While she may not have won the mantle of Australian Idol, there's no doubt that Paulini Curuenavuli won the crown of Australia's sweetheart. From the day she first auditioned for the show, Paulini was heralded as one of the most promising performers and vocalists in the competition, winning a dedicated legion of fans in both the viewers and the judges, with flawless renditions of tracks by Beyonce, Etta James and Aretha Franklin and her sweet, non-diva like charm.
Now Paulini has become the first female Australian Idol finalist to score a record deal since the series ended (Courtney Act aside). With her highly-anticipated debut album 'One Determined Heart' set for release in July, the time has finally arrived for the much-adored Paulini, who says she was "born to sing", to shine in her own hype-free spotlight.

While other finalists have released albums in the defining musical style they showcased during the competition, Paulini has emerged with a debut album that reflects who she is as a music lover and performer - an album that refuses to box her purely into one sound. 'One Determined Heart' is a diverse collection of tunes spanning different genres and decades plus two original tracks that Paulini says will surprise fans, although most will be expecting she wouldn't follow convention and release a straight-up pop or R&B album.

The foundation of the album might be rooted in R&B but 'One Determined Heart' flaunts Paulini's classic abilitiy to cover different musical genres and styles of songs. Most importantly, it's all about those sensational vocals. From the straight-ahead 60's girl-pop funk of 'Trustmaker' by The Tymes to the sultry grooves on TLC's gorgeous ballad 'Waterfalls', Paulini says she looked for tracks by inspirational musical influences, with strong melodies and vocals she could make sound fresh and that would challenge her as a performer.

"I absolutely love those songs. I just wanted to try and do something different to them. They were a little hard, because the artists are so good. I basically just sang them the way I would sing them, with my kind of tone, so that listeners would instantly know it was me."

Born in Fiji, Paulini moved to Australia in 1986 at the age of four with her parents and four siblings, settling in Sydney's south-west, where she went to school and regularly attended church. Raised in an extremely close-knit family, Paulini says that the values and strong sense of self-worth her parents instilled in her, have given her the confidence to pursue her owns dreams and not just follow the pack.

"I think it has been why I've come this far; they've always looked out for me and my best interests. I matured a lot quicker because my parents were always very straightforward with me, and telling me how it was, encouraging me to not just follow my friends around but to be my own person."
As it turned out, a bribe by her father to coax the shy, ten-year-old Paulini on stage to sing in a church talent quest was the fateful beginning of a promising new career, her angelic voice belying her tender age and moving the entire congregation to tears.

"My dad would often hear me sing a song called 'What Shall I Do' at home. One day in particular, he heard me in the bathroom singing it, and said 'look, if I buy you a bike, can you sing it at church?' When I finally got on stage at the church, I couldn't believe I was actually doing it. At that moment, I knew it was what I wanted to do with my life." 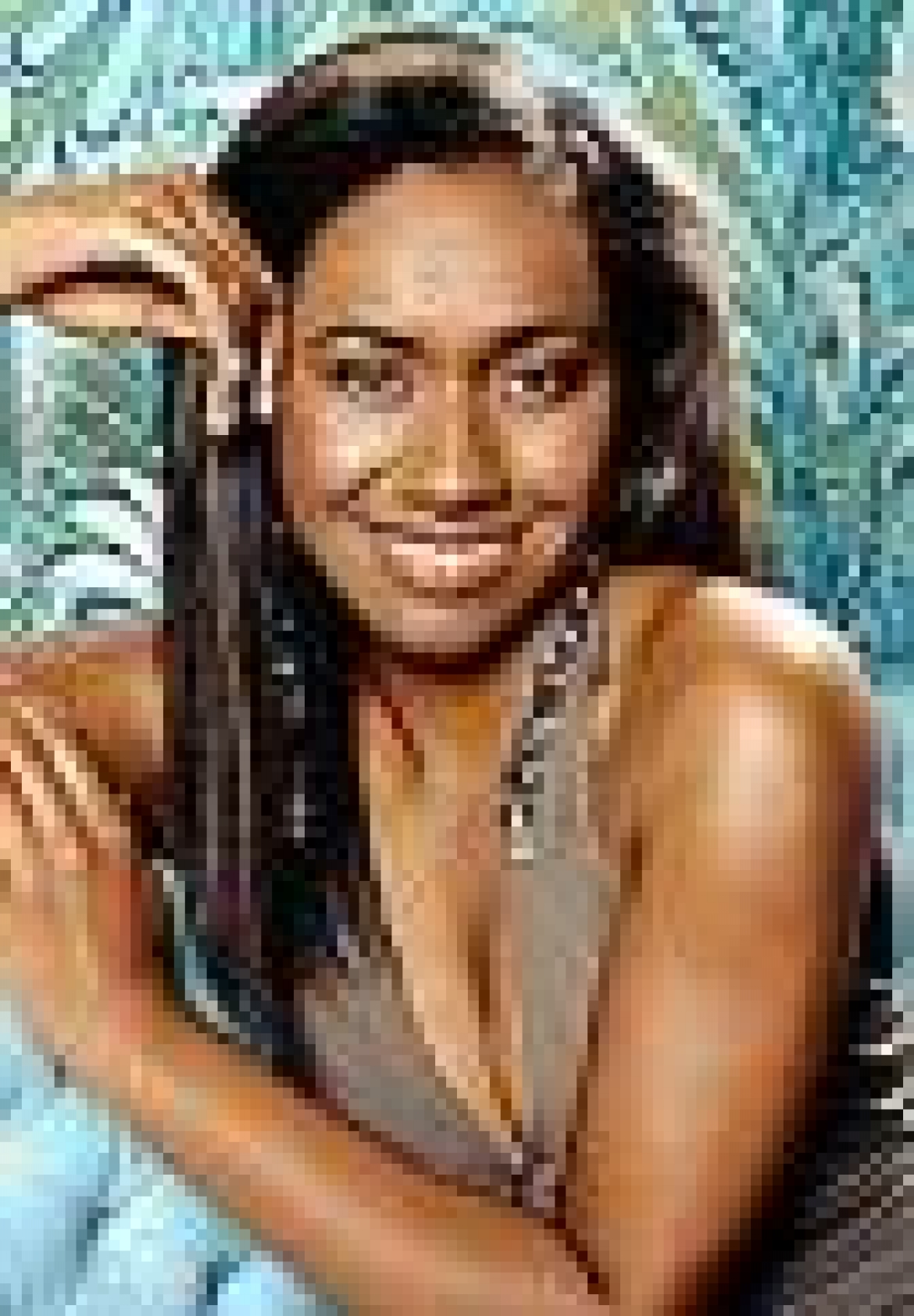