Dr. Perry Buffington is a licensed psychologist who lectures full time to business, educational and professional organizations on leadership and problem solving. A native Georgian now living in Florida, Dr. Buffington grew up on his father's cotton farm south of Atlanta and attended Georgia Southern University, paying his way through school by playing piano at Six Flags Over Georgia. As a result, to this day he cannot stand to hear the theme from "Love Story."
Dr. Buffington earned his master's degree at the University of Georgia and his doctorate at the University of Kentucky. Specializing in diagnostics, he worked for 20 years in the medical field, primarily in hospital emergency rooms and with children, before devoting himself to writing and lecturing. Buffington also teaches as an adjunct professor in Jacksonville University's continuing education program.

The author of eight books on parenting and practical applications of psychological techniques, as well as an anecdotal history of Atlanta, and a "Millionaire Code" psychological view on money, Dr. Buffington began his writing career by accident. He responded to an article he read in Delta Air Lines' Sky magazine and soon became a regular contributor to Sky for 10 years, where his critically acclaimed articles on human behavior were read by 50 million people a year. He has also written for the Saturday Evening Post, The New York Times, USA Today, Success, New Woman and many other publications and Web sites.

Dr. Buffington was the first featured guest expert on CNN's "Parenting Today" and is a popular guest on radio and television. His show "ParentWise" aired daily in more than 75 cities. He also hosted "The Dr. Buff Show," which was heard on WGST AM and FM in Atlanta. His syndicated column Cheap Psychological Tricks has been distributed by Universal Press Syndicate since 1998.

Type C: Creative Problem-Solving Personality
There are people out there who thrive on solving problems and resolving chaos. They are master problem solvers, and frankly, have little to no fear of change. These "magical" problem solvers represent about 10 percent of the population. They have a distinct personality structure, think just slightly different from the population, and have a five-step approach that stops problems in their tracks. The good news is that their techniques can be learned, and Dr. Buffington has taught their method to thousands in this award-winning, critically acclaimed seminar.

Techno-Humans - Putting the "Human" Back in "Human Technology"
While more and more companies are moving faster and faster, embracing more and more technology, these same organizations are wondering why their productivity may not be moving as fast as their light-speed computers. The reason is simple. The human computer's pre-wiring has been intact with few changes for 2,000 generations, and much of today's technology is antagonistic to that more powerful bodily wiring. So, to put the human back in human technology requires two things: a short course in brain wiring, and a clear understanding of the body's inviolate biological clock. Put the two together, and it's possible to have technology working with humans rather than overwhelming them. Participants walk away with a re-engineered, less stressful, hour-by-hour day and will never feel compelled to kick their computer again.

Transitioning From Management to Leadership
Workplace responsibilities and productivity demands are changing at light speed. In an attempt to figure out "what's going on" and play "catch up" at the same time, the managerial powers that be have adopted one trendy new management fad every 1.5 years over the course of the last 50. All have fallen short. Too bad they never looked at the one "tried-and-true" leadership technique that has been around, functioning powerfully, over the past two millennia. This seminar focuses on the psycholog 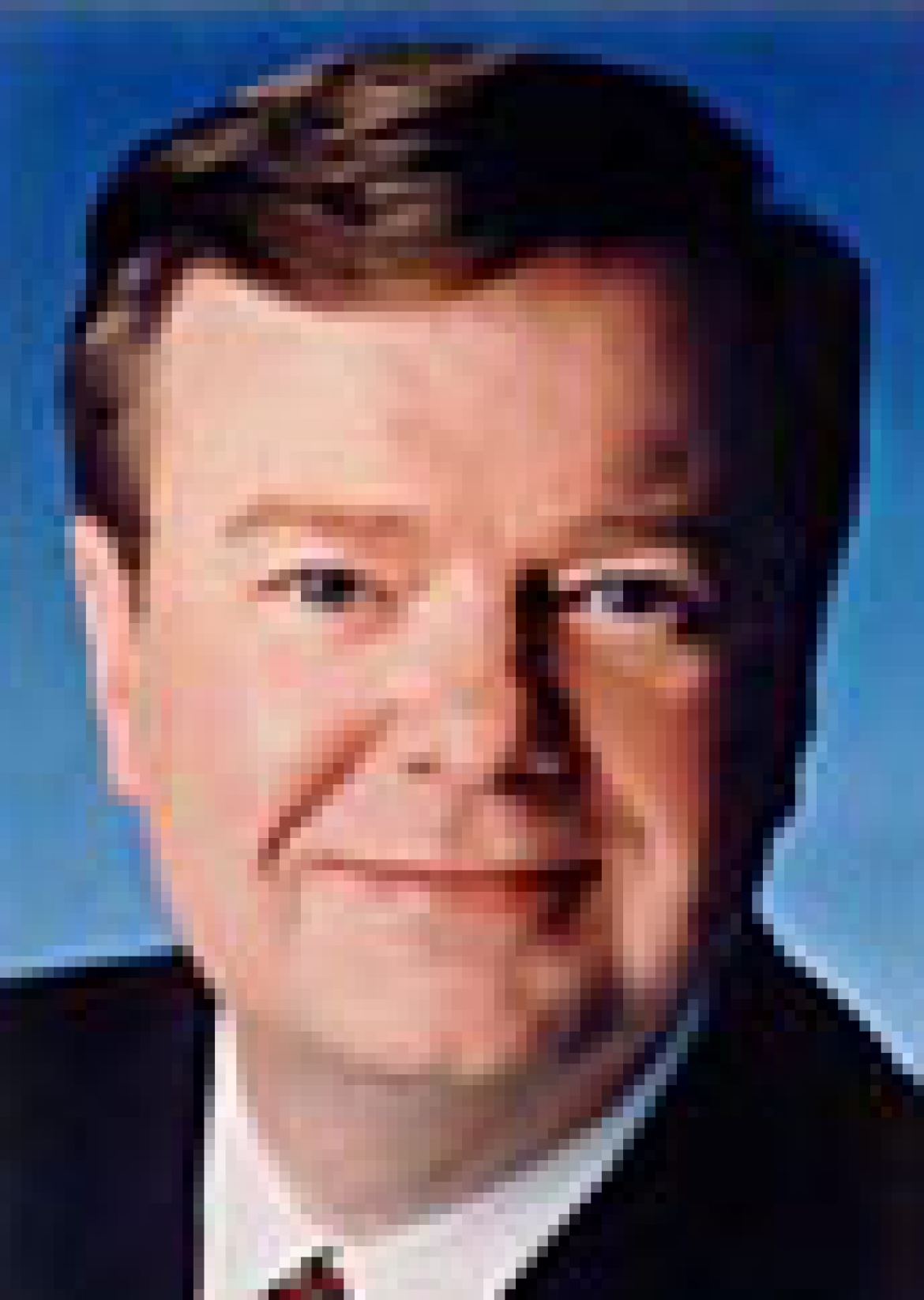