A rugby tackle in 1994, at the age of 19, left Perry Cross a profoundly disabled quadriplegic, unable to move and on a life support machine... with a team of around-the-clock medical carers at his side. Faced with a life of oblivion - he made an immensely courageous choice to 'get moving'.

The challenge lay before him - the fight to live, then to talk and eventually to defy doctors and live outside the hospital.

He not only achieved this - but has excelled in life ever since. He's been heralded by media worldwide as a tremendous role model for the human spirit in overcoming the odds.

1996 Perry became Australia's first motivational speaker on life support and was runner-up in the prestigious International Communicator of the Year Awards.

In 1997 he was named Suncorp Young Queenslander of the Year and in 1999 was finalist in the Young Australian of the Year Awards.

In 2000 Perry was the first quadriplegic on life support to have received a degree at University.

In June 2002, Perry met with the Governor-General and the Prime Minister as an envoy for Christopher Reeve, lobbying them for the legalisation of stem cell research.

At only 30 years of age, Perry has become one of Australia's most inspirational speakers. Numerous Radio, Newspaper and Television interviews have made Perry a recognisable identity in the community at large.

Ironically, anybody who has been associated with Perry testifies that he is far from fragile... the energy and passion with which he conducts his life far surpasses descriptions such as "brave, courageous" and so forth.

Prior to his accident, Perry was a talented sportsman, representing The Southport School in the first XV for Rugby Union, and the first Xiii for Rowing. After graduation, he continued his active lifestyle gaining selection in regional teams and crews in these respective sports, always described by his peers and mentors as dedicated and passionate for success. 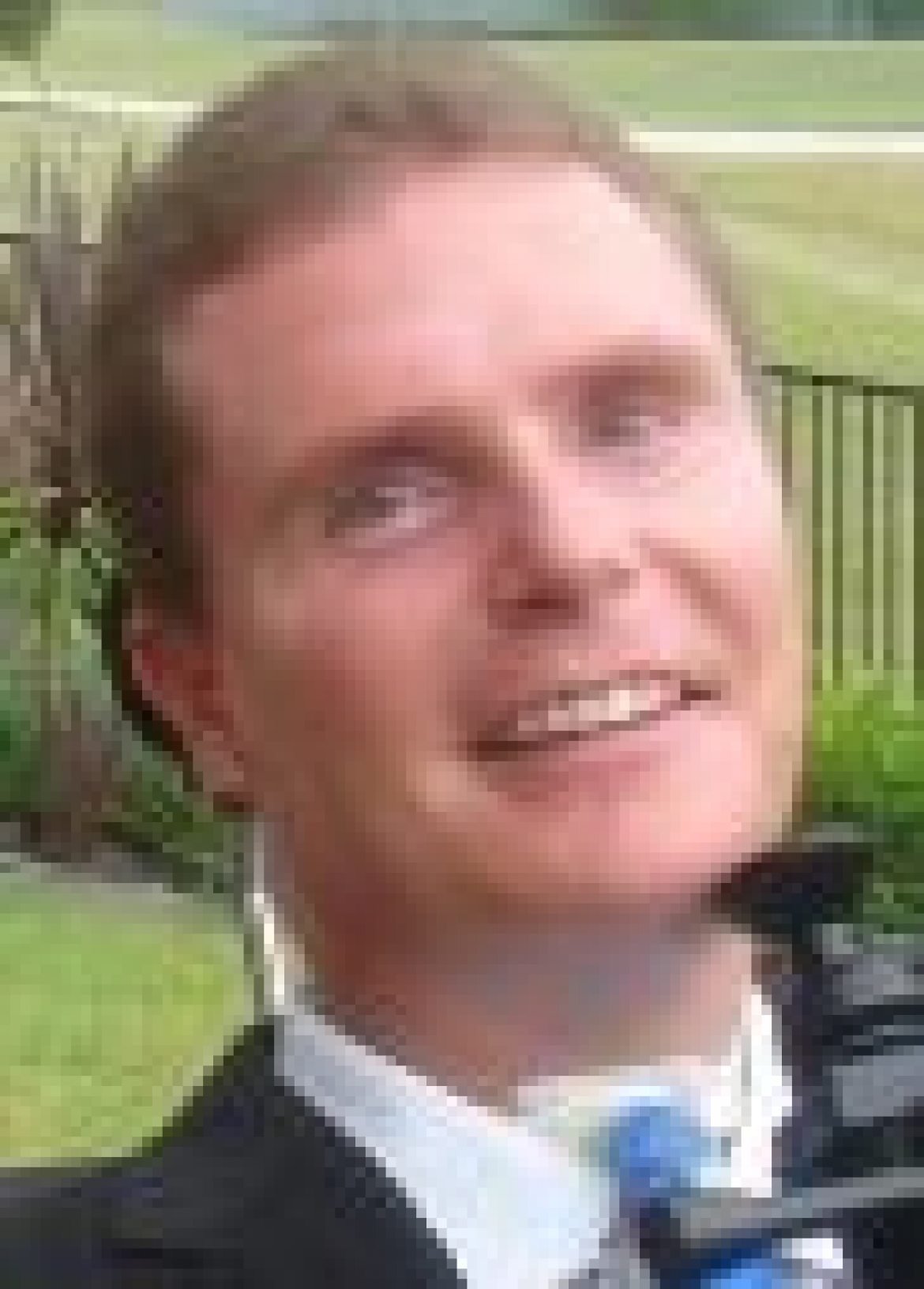