Pete has taken on numerous endeavours that share the same four principles; innovation, technology, challenge and adventure. An acclaimed International Speaker, he draws on his experiences to offer leadership and management talks, team-building exercises and training sessions, inspiring individuals and groups to achieve beyond what they thought possible.

A regular lecturer at business schools, he is an Associate Fellow of Said Business School Oxford University.

Recently Pete built the 37' Cornish Lugger 'Spirit of Mystery' which he sailed with family members, including his fourteen year old son, to Melbourne. This recreated the voyage of the smallest migrant vessel to make it to Australia 150 years ago. Rowing out of harbour and navigating by the stars, they faced many challenges including a ferocious Southern Ocean storm that rolled them upside-down and broke a crewman's leg. However they still reached Australia together. In addition to this Pete circumnavigated Tasmania by sea kayak; with limited communication he was exposed once again to the Southern Ocean and the notorious Bass Strait.

Pete first captured global headlines whilst competing in the Vendee Globe single-handed non-stop round the world yacht race. Risking his own life in the midst of a fierce Southern Ocean hurricane Pete turned his yacht around to rescue French sailor Raphael Dinelli. Once Pete had dropped Raph off in Tasmania he completed the race, coming 5th. In recognition of his courage Pete was awarded the Legion d'Honneur and an MBE and voted World Sailor of the Year.

He trained and led the original set of amateur crews for the British Steel Challenge (generally regarded to be the toughest yacht race in the world). Pete talks positively and with passion about leading teams through exciting but often complex, difficult and dangerous situations.

Always keen to defy convention he attempted a world record with a revolutionary catamaran, Team Philips (which was sadly brought to a halt by a freak storm in the Atlantic). This was a five-year project where Pete headed up a workforce of more than 100 employees, brokered multi-million pound sponsorship deals and assisted with the creation of several new companies. Handling these complex and often conflicting pressures, gave Pete a unique insight into the challenges that face every organisation.

Whether Pete is taking on the next sailing challenge or heading expeditions to the North Pole he combines a competitive tenacity with a keen 'will to win'.

From design to completion Pete managed every aspect of the 15 projects he took on. His stories create an interesting, motivating tapestry through which he weaves business lessons learned. A natural communicator with a dynamic but informal style, Pete never ceases to amuse, entertain and inform. 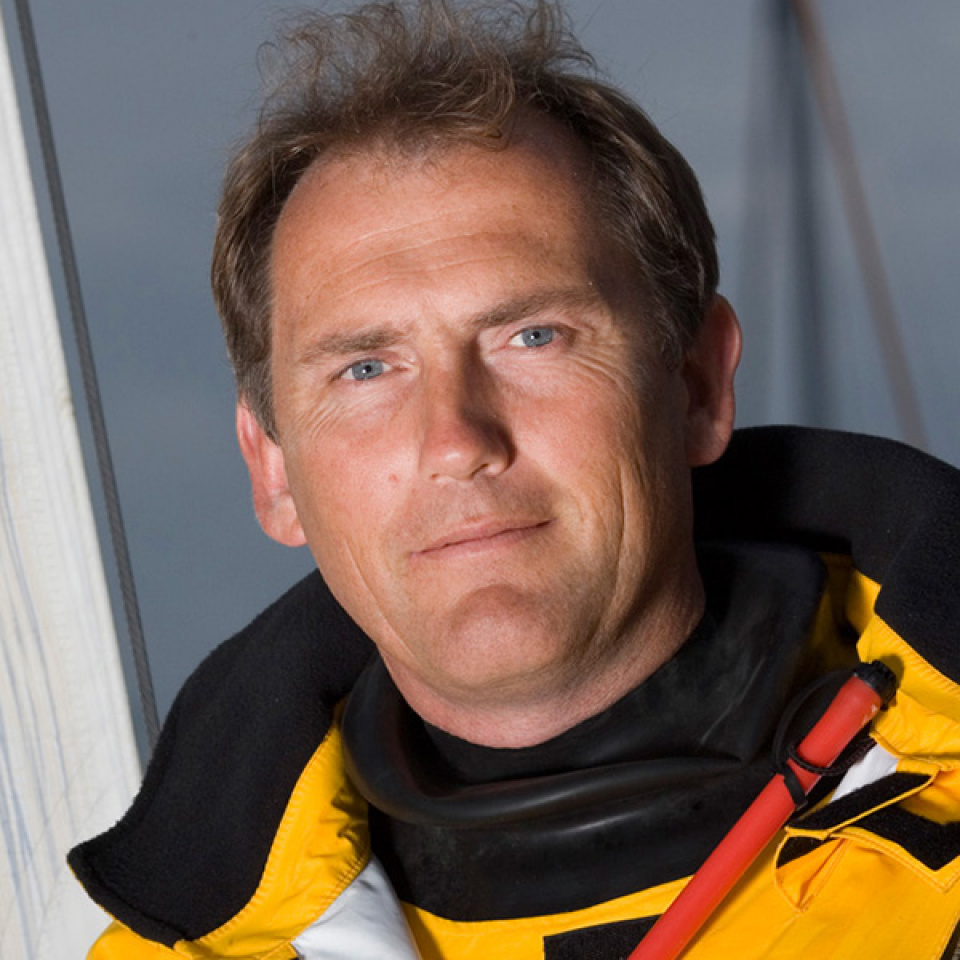