From the moment the funky piano riff opens Pete Murray's third album, 'Summer At Eureka', you sense he's coming from a different place. When the drums kick in and the electric guitars bite on that song, 'Chance To Say Goodbye', you know for sure. There's a bright, positive atmosphere to 'Summer At Eureka' that reflects Murray's state of mind as the proud father of a young family.

And fully in control of his career, producing his own music for the first time in the studio he has built on his rural property in northern New South Wales. It's there on 'You Pick Me Up', first single from the album and one of the most upbeat songs Murray has ever recorded.

"You took away the rain," Murray sings in that honey-smooth vocal delivery that has helped make him one of Australia's best-loved songwriters. "You lift me up to the greatest that I've been."

That positive energy radiates through 'Summer At Eureka', Murray's first self-produced album. It was recorded during summer, naturally, at the studio Murray has built on his rural property. All the elements that people love about him are still there: the powerful vocals, the honest emotions, the sing-with-me melodies.

The sunny, back-to-the-country vibe of 'Saving Grace', with its acoustic guitar and harmonica, reflects the leafy surroundings where it was recorded. It's an injection of summery optimism that could brighten even the darkest winter day. 'Silver Cloud' is another intimate ballad, this time it's Murray who is doing the picking up for the subject of his song, with its rolling piano and shimmering strings, while the title tune soars on one of Murray's most unforgettable melodies. And the album's concluding 'Happy Ground' features the singalong sounds from friends and children who happened to call by as recording progressed. These mix with sizzling rock songs, and Summer At Eureka captures the full palette of Murray's music like never before. 'This is where I want to be,' Murray explains. 'I've never been so excited about hearing my own stuff and the way it's been captured.

'The reason I wanted to produce the album myself was because I didn't want to fall back on anyone else. This is my music and this is exactly how I want it to sound.' It's what Murray had in mind when he moved to his hinterland retreat and completed the recording studio only metres from his own back door. 'I love demos, there's some magic in the air that happens when a song is being written or the band is playing it for the first time. Sometimes you can never get that special feeling again, no matter how much polishing you do.

'Capturing that spark and recording the songs in a great sounding room where everyone felt comfortable is what Summer At Eureka is all about.' Helping out at these casual sessions were friends like Darren Middleton of Powderfinger and Murray's long-time live band of Ben McCarthy on keys, Andy Sylvio on drums and bassist Jonathan Zion.

Completing the feeling of returning to his roots, the album was engineered by Anthony Lycenko, who was at the board for Murray's debut album, The Game. Murray and Middleton handle all the guitars on Summer At Eureka. That's Middleton's superb Fender tone slicing through 'Chance to Say Goodbye' like a knife, and delivering the elegant, weaving lines which run through 'Sugar'. Murray gets into the thick of the guitar action on 'Miss Cold', certain to become a concert favourite with its tough guitar riffing, the insistent pulse of the rhythm section and McCarthy's thumping Wurlitzer breaks.

Other songs reflect the pressure-free atmosphere, Murray's personal contentment and his thoughts of home and family after spending so much time overseas touring and writing in the past two years. Now here is one of Australia's favourite songwriters producing his songs as he wants the world to hear them. Take a listen to the feelgood atmosphere unleashed by the glorious jangle of 'Never Let The End Begin', destined to become another Murray classic, and you get the idea. 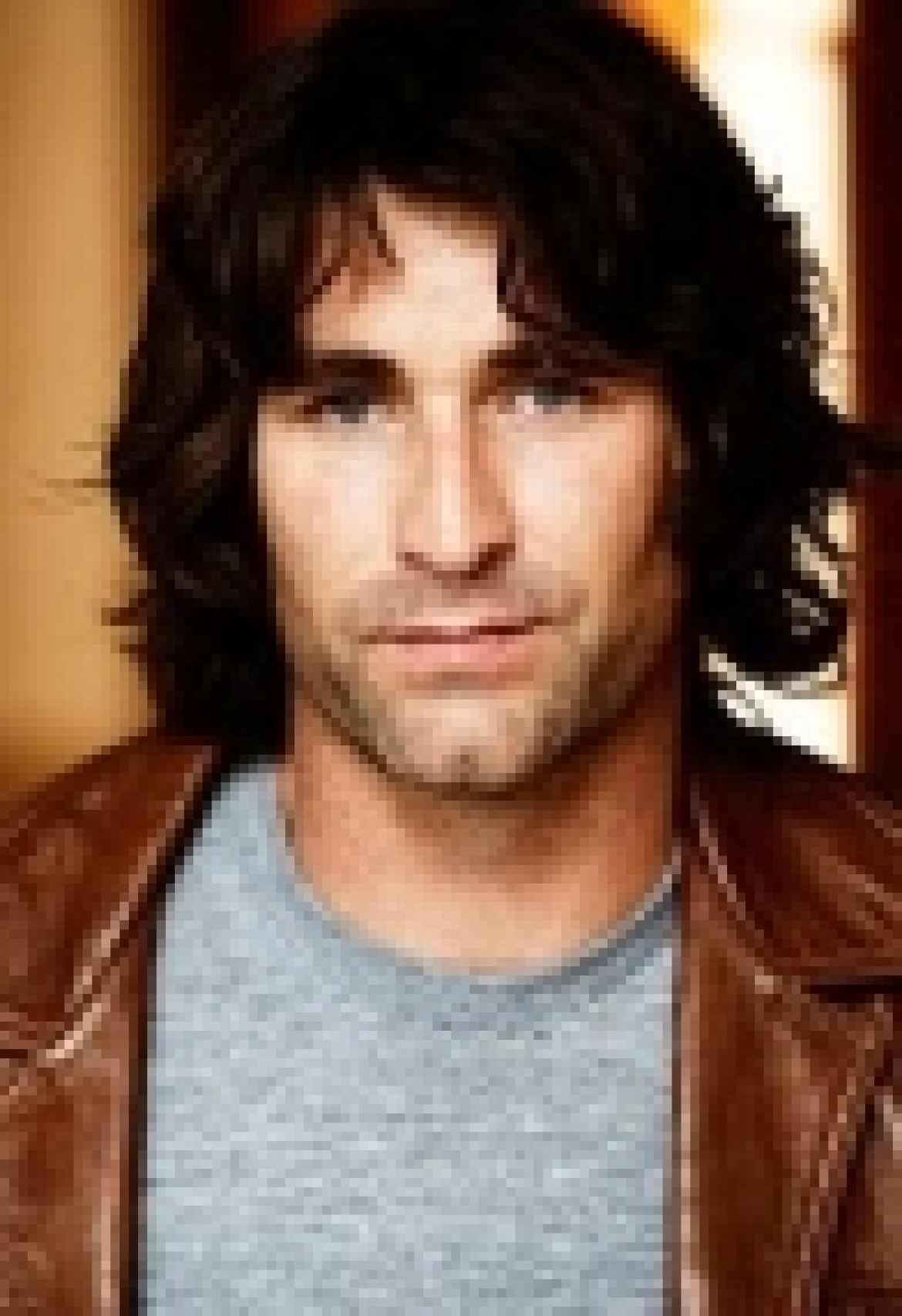