Whilst we've been sleeping, Melbourne based designer Peter Alexander has been building an enormously successful business, creating his funky, fun and fashionable pyjamas.

Today, Peter Alexander is known through Australia as the king of mail order. His business now has an annual turnover of close to $25 million. Not bad for a guy who simply saw a gap in the market twenty years ago.

Celebrities have taken a liking to his brand too. Over the last twenty years, well known names such as Kylie Minogue, Salma Hayek, Toni Collette, Nicolette Sheridan & the Hilton sisters have all been sleeping with Peter.

Peter Alexander's signature catalogues are recognized for not only for his pj's, slippers and homewares, but for the stylish shoots which have made his catalogue a must have among woman aged 16 - 35. These sophisticated quality catalogues have been instrumental in building the Peter Alexander brand. To date, Peter Alexander maintains a dedicated and loyal client list of more than 200,000.

Today Peter Alexander is fast becoming an empire. With the celebration of twenty years, an extended range into homewares and children's sleepwear and the opening of more than 13 stand alone stores, it appears a large number of people are jumping into bed with him. 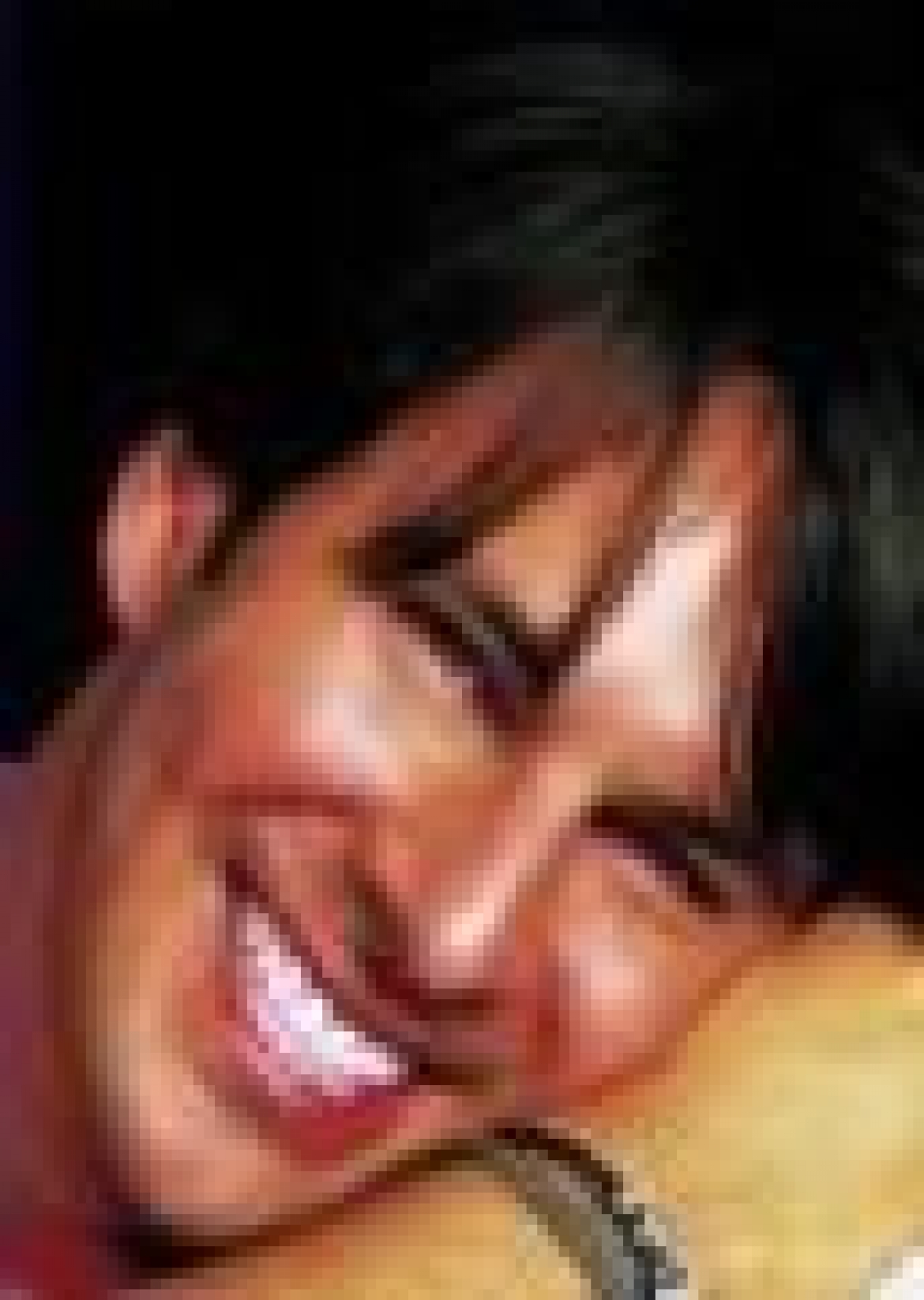