Peter Beattie was the 36th Premier of Queensland for nine years and leader of the Australian Labor Party in that state for eleven and a half years. His sweeping victories in the state elections confirmed him as one of the most electorally successful politicians in Australia.

His key strategy was to turn Queensland into Australia's Smart State by refocusing the education system, skilling the workforce, encouraging research and development and creating thousands of long-term, new-age jobs in high tech industries such as biotechnology, information technology and aviation. He had also taken ministerial responsibility for Trade and Multicultural Affairs.

A determined advocate of international trade as a means of increasing employment, Mr Beattie led trade and investment missions to many countries, including China, Singapore, Japan, Malaysia, Vietnam, India, Italy, Ireland, United Kingdom, United States, and the United Arab Emirates. He believes that Queensland's multiculturalism is a great strength, with people from many different backgrounds being great ambassadors for the State in their former home countries.

His Premiership lasted for 9 years, when he retired electorally undefeated. He was the longest serving State Premier in Australia. In his later years he groomed and was then succeeded by his Deputy Anna Bligh who became the first woman Premier of Queensland.

Peter Beattie's qualifications include B.A., LL.B., M.A., he was awarded an honorary doctorate of science from the University of Queensland "in recognition of his leadership and commitment to higher education through Smart State initiatives and his support for research in the fields of biotechnology and nanotechnology".

His interests include economics and trade development, health, local government, housing, criminal law reform, transport, heritage, town planning, urban planning and inner city development. He is the author of two books: the autobiographical In the Arena and a thriller, The Year of the Dangerous Ones.

Beattie announced that he was retiring early from his position as Queensland's Los Angeles-based trade and investment commissioner, he had accepted a position with Clemson University in South Carolina. 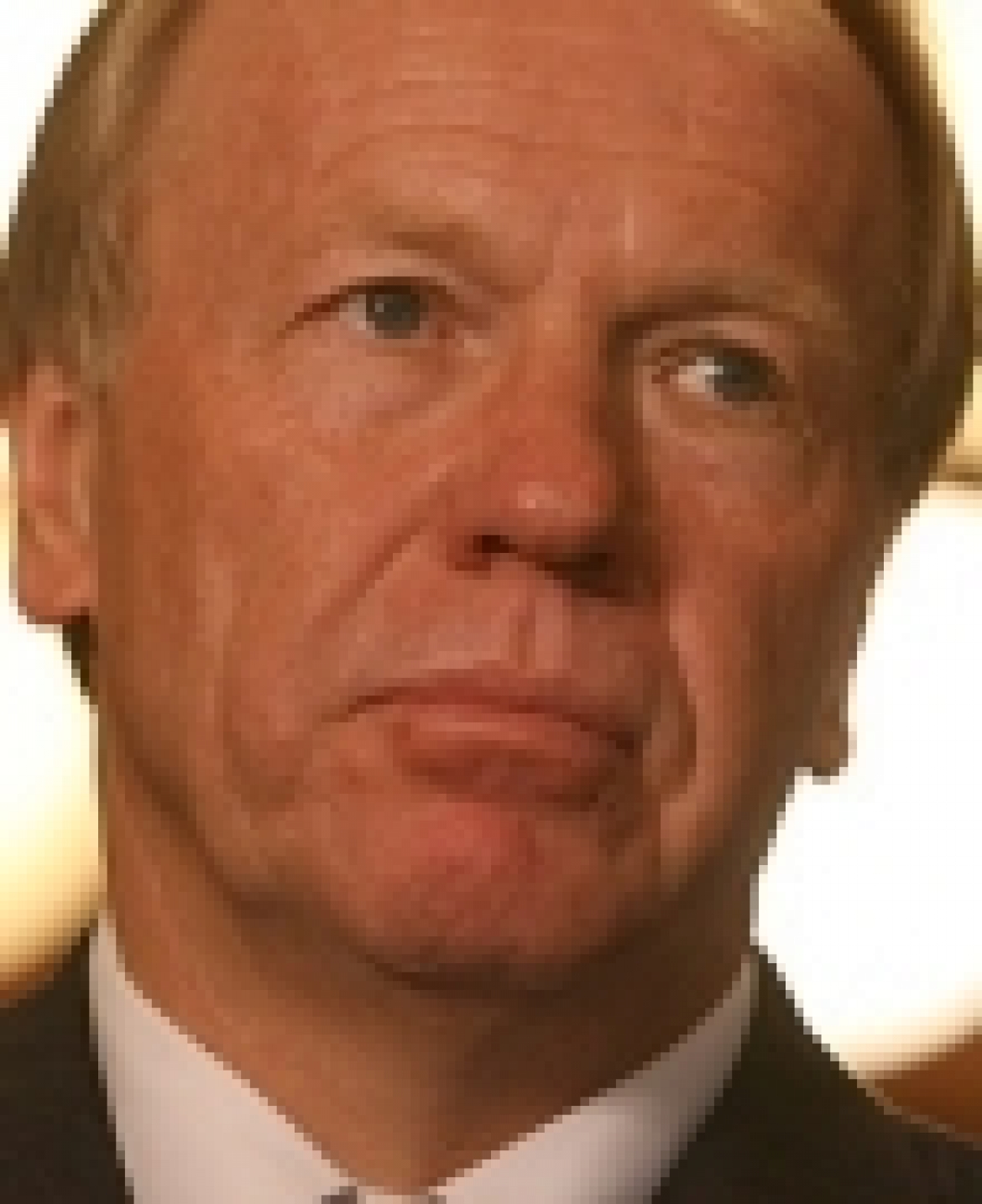