Over the past two decades, Peter has performed stand up in Australia and overseas including London, New York, Singapore, New Zealand. He has written and hosted the twice Logie nominated political satire BackBerner, The Einstein Factor (ABCTV) and You Have Been Watching (Foxtel). He also conceived, wrote and presented the unique and hugely successful Peter Berner's Loaded Brush, a documentary centred around his entry into the prestigious Archibald Prize.

On radio, Peter was a co-host of the popular Triple MMM nationaly syndicated breakfast show The Cage and his own show The Peter Berner Experiment. 2012 has seen Peter take on a key on-air role with Sydney's 2UE.

As a cartoonist, Peter's work has been published in magazines including The Bulletin, B&T and TNT Magazine (UK). He has illustrated four volumes of The Lighter Side of the News and is currently a contributing cartoonist for City Hub newspaper.

Peter is one of Australia's most sought after corporate MCs and after dinner speakers with a range of clients that include many of Australia's top companies.

Throughout his career, Peter has been recognised as having one of the sharpest and most incisive comedy minds in the Australian entertainment industry. A key aspect of his popularity is his ability to present intelligent satirical commentary on the world around him in a manner that engages people from all walks of life, but above all his performances are hilarious.

Hundreds of events, conferences and ward night clients have availed themselves of the unique and outstanding services of Peter Berner.

Cementing his professionalism as a presenter, host and MC; Peter has been involved in the corporate world for more than 20 years. Having hosted events for most of Australia’s blue chip companies, Peter is an outstanding choice and “Master of Masters” of all MCs. He has a unique and natural ability to add comedic rhetoric, satire and insights to suit any audience, and tailors each event to suit the audience and industry.

His extensive of experience hosting live-to-air gives Pete the knack to read any room and deliver a polished, comfortable and enjoyable experience every time.

Creativity is currency. In the workplace of the 21st century more and more emphasis is being put on creativity and innovation. Smart business leaders with an eye on the future are looking to leverage creativity and ‘arts based learning’ is providing gateway.

In this engaging and interactive keynote, Pete will cultivate a sense of creativity, collaboration, innovation and engagement and ready participants to fully benefit from the days' events.

Peter brings audiences back to their drawing board to;

*cost of a pencil.

"Peter was professional and very easy to work with. He had a tough crowd in stitches with anecdotes of strata managers, whilst sticking to a rather tight runsheet and script. We were very happy with Peter and I would highly recommend him to any client.
- Head of Events NSW Strata Community Australia

We were so impressed with Peter's performance at the debate! He really is such a competent comedian and his argument was fabulous! We would love to have him back next year
- UNSW Australia 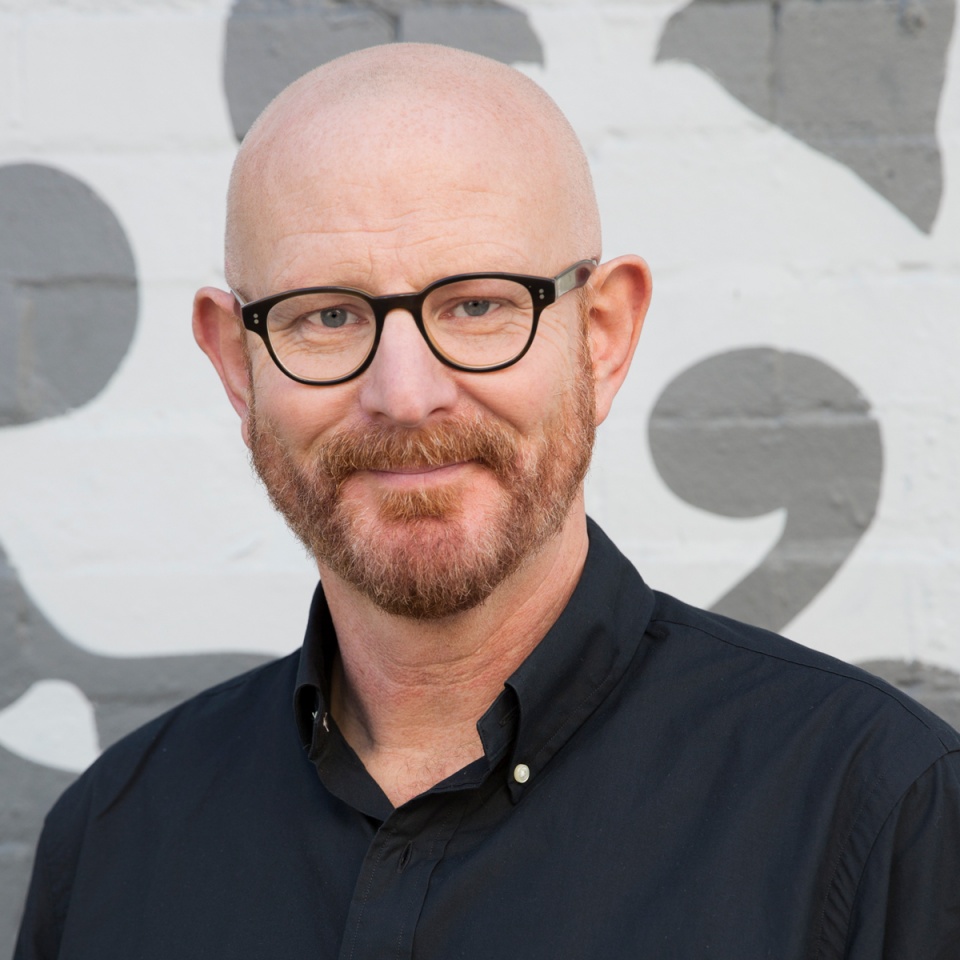