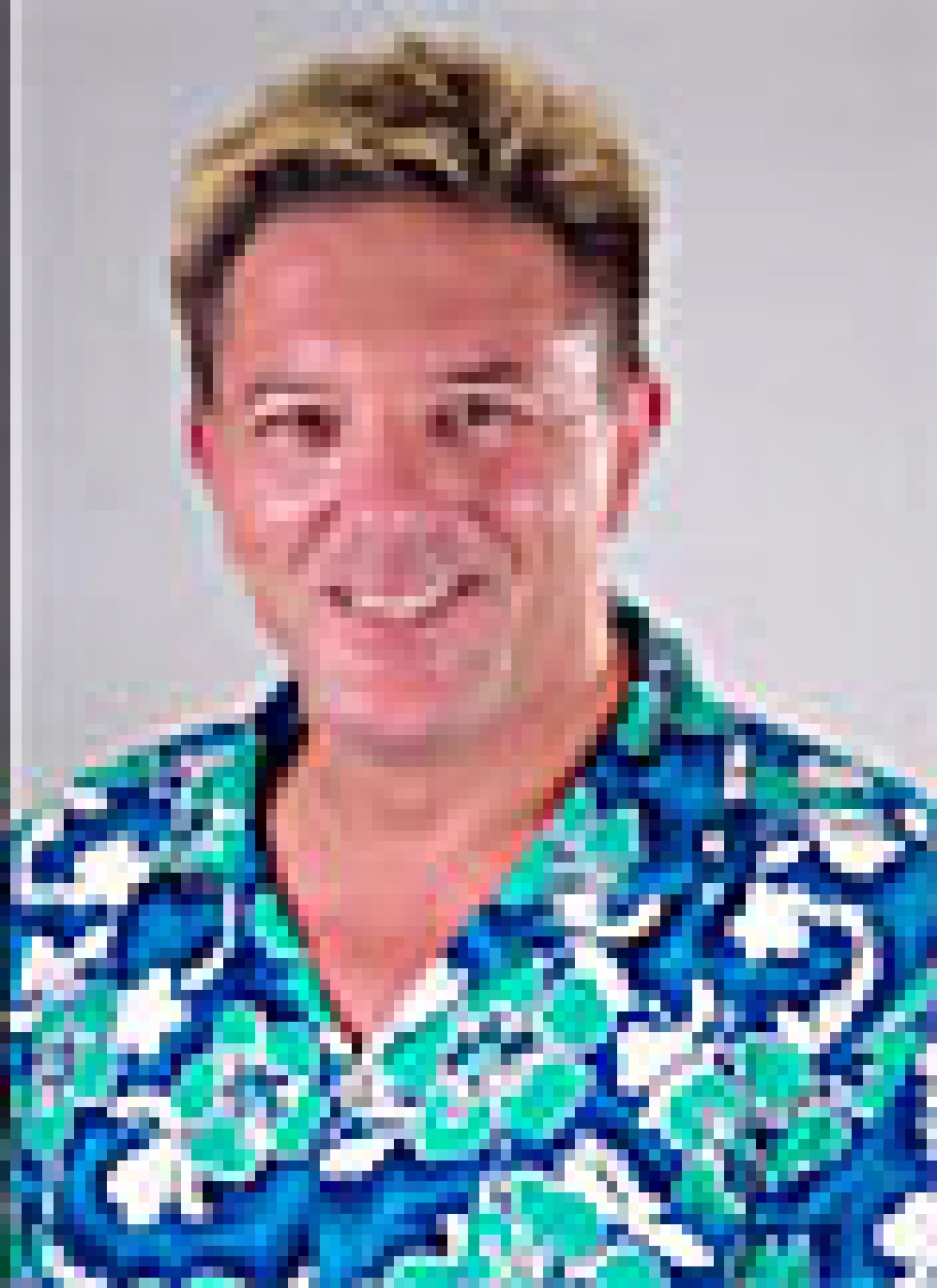 Paul Shetler is a technologist and entrepreneur with over two decades’ experience working on large scale IT and organisational change projects – spanning the public and private sectors. He has co-founded two start-ups, worked in two others and also been in leadership roles at large suppliers like Oracle, Microsoft, and the global payments network, SWIFT.