Peter had a long and successful career in Fast Moving Consumer Goods, commencing with Johnson & Johnson out of university. He held senior roles with many leading companies including, S. C. Johnson, Foote Cone Belding, Reckitt & Coleman, Ampol/Caltex and Arnotts and was CEO of AGB McNair Schwarzkopf, and McDonald's. He also set up his own successful consulting business attracting a rich list of blue chip clients.

Much of Peter's later career has been spent in volatile turnaround environments where he developed a talent for orchestrating successful change programmes. Of note, he played a key role in the Ampol - Caltex merger (at the time Australia's biggest ever merger) developing a new retail strategy; the re-structuring of Arnotts and reinvigoration of its ailing brands and was the architect of the turnaround of the McDonalds business in Australia and New Zealand

Notable highlights in Peter's career include:

1998 Sydney Hobart Yacht Race- Peter managed the unfolding crisis on the ground and was chairman of the official inquirery into the event (Australia's biggest ever maritime disaster) and produced a 200 page report that revolutionised ocean racing safety procedures around the world.

The consulting business specialised in providing strategy advice, developing new strategies and aligning the company and culture to strategy, structure and capability. Additionally Peter independently did a considerable amount of work in crisis management due to his experience at Arnotts and the Sydney Hobart Race.

Peter's reputation in the market is someone who thinks outside the square, gets results and is an inspirational leaded. He is passionate about his work, doesn't tolerate fools and hates to lose.

McDonald's...? Peter says: "Love the Brand, live the business..." He drove the rapid revival and turnaround of the Australian business. He became involved though his consulting company in mid 2001 to ultimately lead McDonald's Australia to be the best performing McDonald's business in the world for 5 consecutive years. Many of the strategies he developed have now been deployed throughout the world.

Peter retired from McDonald's and his role of Divisional President for Pacific Middle East and Africa in April 2010 to (he says) slow down a little! He will be joining several boards and pursuing his passion on the water.

Peter is a keen sailor and a veteran of 18 Sydney-Hobart yacht races; a passionate... no fanatical Wallaby fan and he rides a bike (though he will say not often enough) to keep fit. He is married with two kids; daughter 28 and son 23.

Peter did a wonderful presentation, it was definitely a highlight of our conference. Peter is a true gentleman to work with and a pleasure to listen to. He hit the nail on the head in his delivery in positioning the issues McDonald faced at the time he was at the helm. Our industry is going through considerable change and Peter helped bring this message home through his presentation. I would definitely recommend Peter to anyone who is thinking of having him present at their conference.
- Financial Services Partners Group 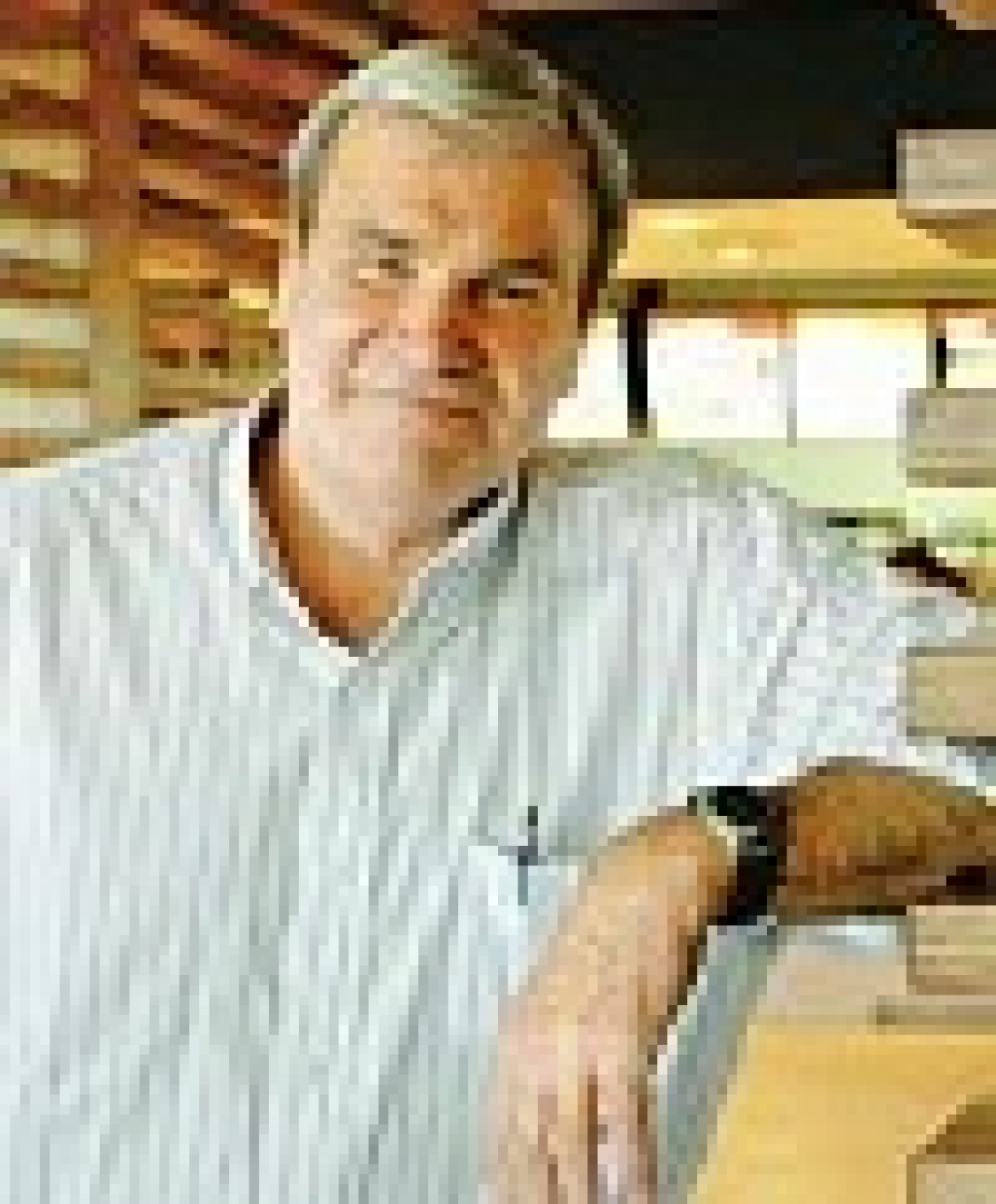