Peter Costello was first elected a Member of the House of Representatives for the seat of Higgins in 1990 and has been a Member of seven Australian Parliaments.

He was elected Deputy Leader of the Liberal Party of Australia in May 1994 and served in that post to November 2007.

He was Treasurer of the Commonwealth of Australia from 11 March 1996 to 3 December 2007, the longest serving Treasurer in Australia?s history.

Peter Costello brought down twelve consecutive Federal Budgets, including ten surpluses.  During this period he eliminated the Commonwealth Government net debt of $96 billion.

Peter Costello served as Chair of the OECD Ministerial in 2000, Chair of the APEC Finance Ministers in 2007, and Chair of the G20 in 2006.  The G20 is the group of 20 countries considered systemically important to the International Financial System.

Peter was one of the 24 member committee of the International Monetary Fund, a Governor of the World Bank and the Asian Development Bank for approximately10 years. 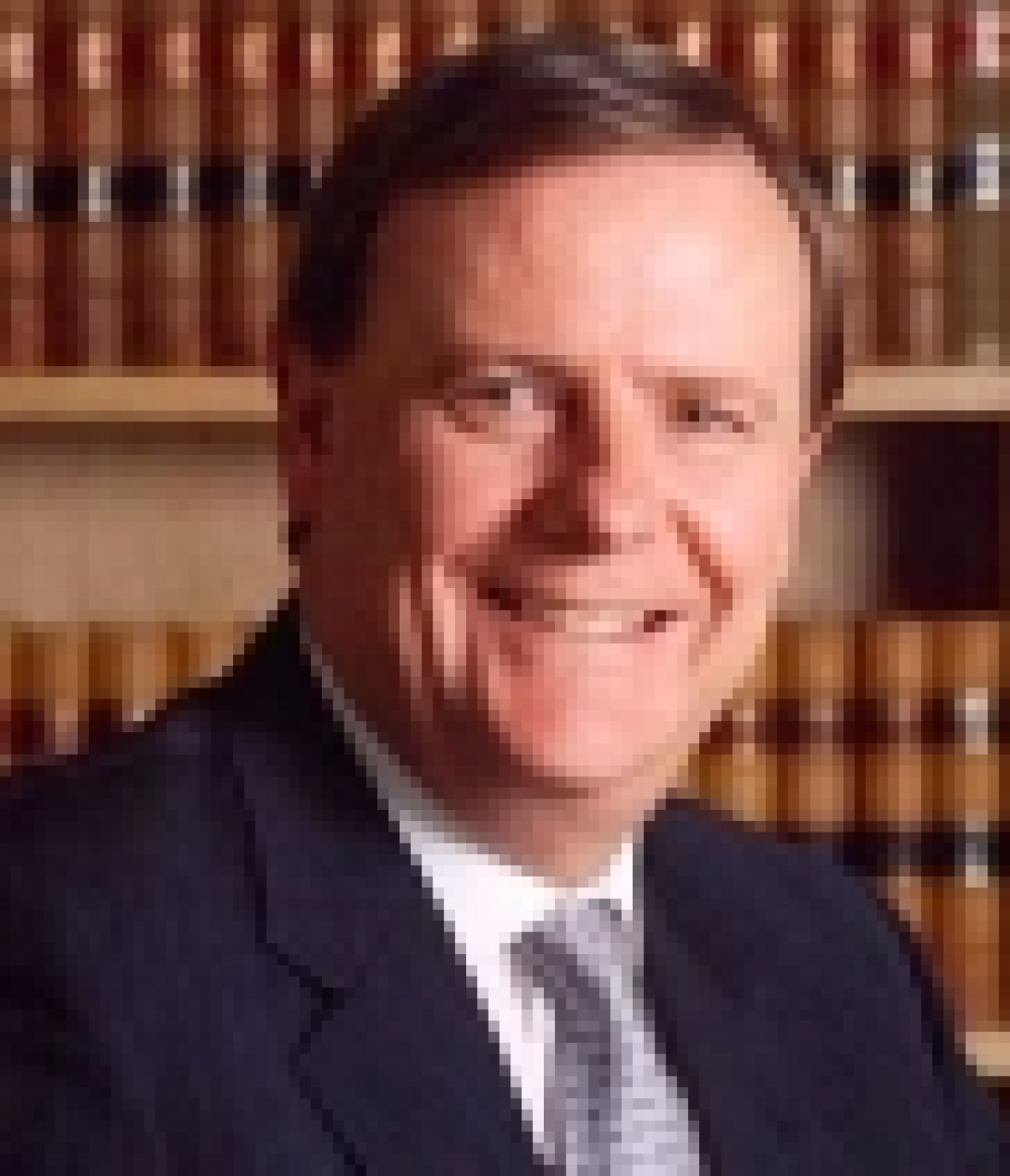