Peter Donegan is one of Australia's most respected sports presenters and commentators.

In addition to being critically recognised, and a multi-award winner in the racing codes, Peter's versatility in sports broadcasting has seen him cover the full spectrum of world sport.

Over the course of his career he has covered a range of sporting events, the highlights of which include; four Olympic Games, Melbourne Spring Racing carnivals, AFL Grand Finals, as well as a number of major golf and tennis tournaments.

He joined the ABC as the head commentator of the live VFL telecasts. 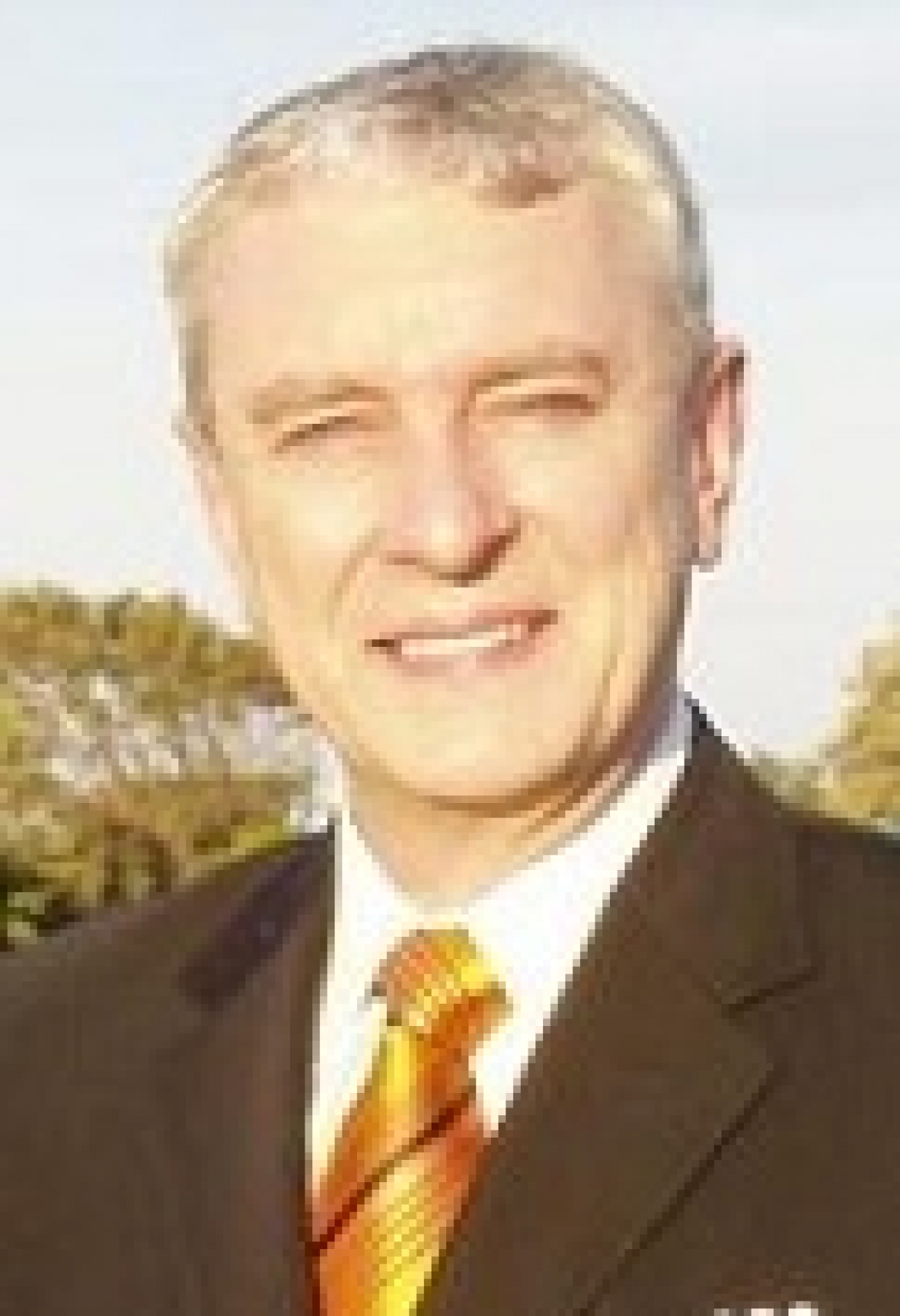