Born in Melbourne and raised on the Gold Coast, Pete's passion for cooking was discovered because of his passion for the great outdoors, any job that would see him working at night and surfing or fishing all the day was fine with him!

After opening his first restaurant, The Pantry, in Melbourne's bay side suburb of Brighton in 1993, Pete moved to Sydney in 1996 with his brother Dave and established his second restaurant Hugo's in Bondi, followed by Hugos Lounge in Kings Cross in 2000, Hugos Bar Pizza in 2004 and his most recent venture Hugos Manly in 2008. Pete's restaurants have gone on to win numerous awards including the SMH coveted 'chefs hat' 7 years in a row, 'Best Pizza in the World' and 'Best Bar in Australia' in late 2005, 'best nightclub in Australia in 2007 & 2008' and 'best pizza restaurant in Australia in 2008.'

Along with his restaurants Pete has been in front of the camera for the last 8 years as a TV presenter. Pete's work includes over 60 episodes of the lifestyle program 'Home', a one-hour, behind-the-scenes documentary 'Cooking For Our Princess Mary', and the series 'FISH' which saw Pete and his fishing mad brother-in-law Udo travel around Australia, catching and cooking the freshest catch. Pete's latest role is as the host of Channel 9's top daily cooking show 'FRESH'. He also appears annually at some of Australia's most acclaimed food events such as "Tasting Australia", 'The Good Food Show' and "The Great Barrier Feast". In 2009, Pete traveled to New York for the G'day USA promotion where he cooked at The Waldorf Astoria Hotel, whilst being featured on "The Martha Stewart Show", 'The Rachael Ray Show' and the 'CBS Early Show'.

Pete has a passion for writing and his first book 'Fish', a collection of over 130 fish and seafood recipes from Australia and New Zealand, was published by Murdoch Books in August 2007; it is currently up to its 4th reprint. His latest book is titled 'My Table - food for entertaining' and was released in November 2008, his next book all about the art of barbequing and grilling will be out at the end of 2009. He is currently writing a book on cocktail food and drinks, slated for release in 2010. Pete also writes a monthly column for the Australian Womens Weekly along with being a contributor for Selector magazine. 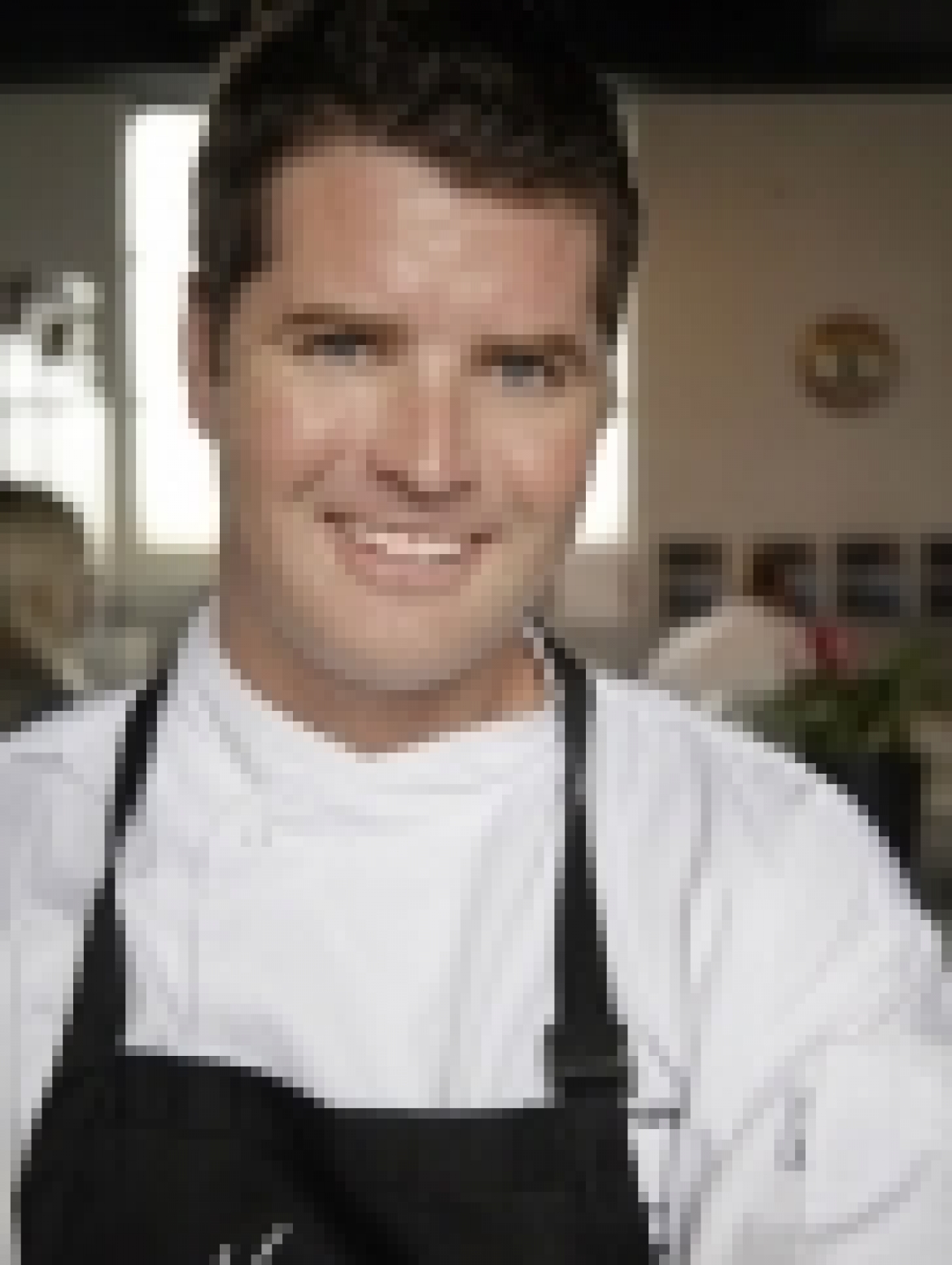