Former Wallaby and highly respected columnist, Peter FitzSimons OA is described by ABC's Andrew Denton as "Australia's finest sports journalist." Peter has flexed journalistic muscle interviewing every Australian Prime Minister since Gough Whitlam and a host of international figures including George Bush and Diego Maradona. He has authored eighteen best-selling books and is the biographer of several, great Australian personalities. One of the most popular after-dinner speakers in Australia, Peter is a lively and humorous raconteur.

Peter FitzSimons is a well respected columnist for The Sydney Morning Herald and Sun-Herald, television presenter on Fox Sports, speaks four languages, has played rugby for Australia, co-hosted radio shows with Mike Carlton and Doug Mulray, interviewed famous people around the globe from George Bush to Diego Maradona and written eighteen best-selling books. He is the biographer not only of World Cup winning Wallaby captains, Nick Farr-Jones and John Eales, but also former Opposition Leader Kim Beazley, war heroine Nancy Wake and magazine Queen, Nene King. One of the ten most popular after-dinner speakers in Australia.

Born on a farm in Peat's Ridge, Peter went to Knox Grammar School, before accepting an American Field Service Scholarship to go to Ohio for a year. He returned to complete an Arts degree at Sydney University majoring in government and political science. In the early 80s he broke into the Wallabies under the coaching of Alan Jones, then lived in France and Italy playing rugby for the next five years whilst learning both languages as well as Spanish. Upon his return to Australia he again played for the Wallabies, under Bob Dwyer, going on to play seven tests.

Kokoda, which recounts the numerous battles between Australian and Japanese Troops on the Kokoda Track during World War II.

FitzSimons was named a Member of the Order of Australia for service to literature as a biographer, sports journalist and commentator, and to the community through contributions to conservation, disability care, social welfare and sporting organisations.

Peter has an impressive presence. He tells great stories on a variety of topics based on sport. Entertaining and very funny. Easy presentation style.
- Financial Planners Association (Newcastle Chapter) 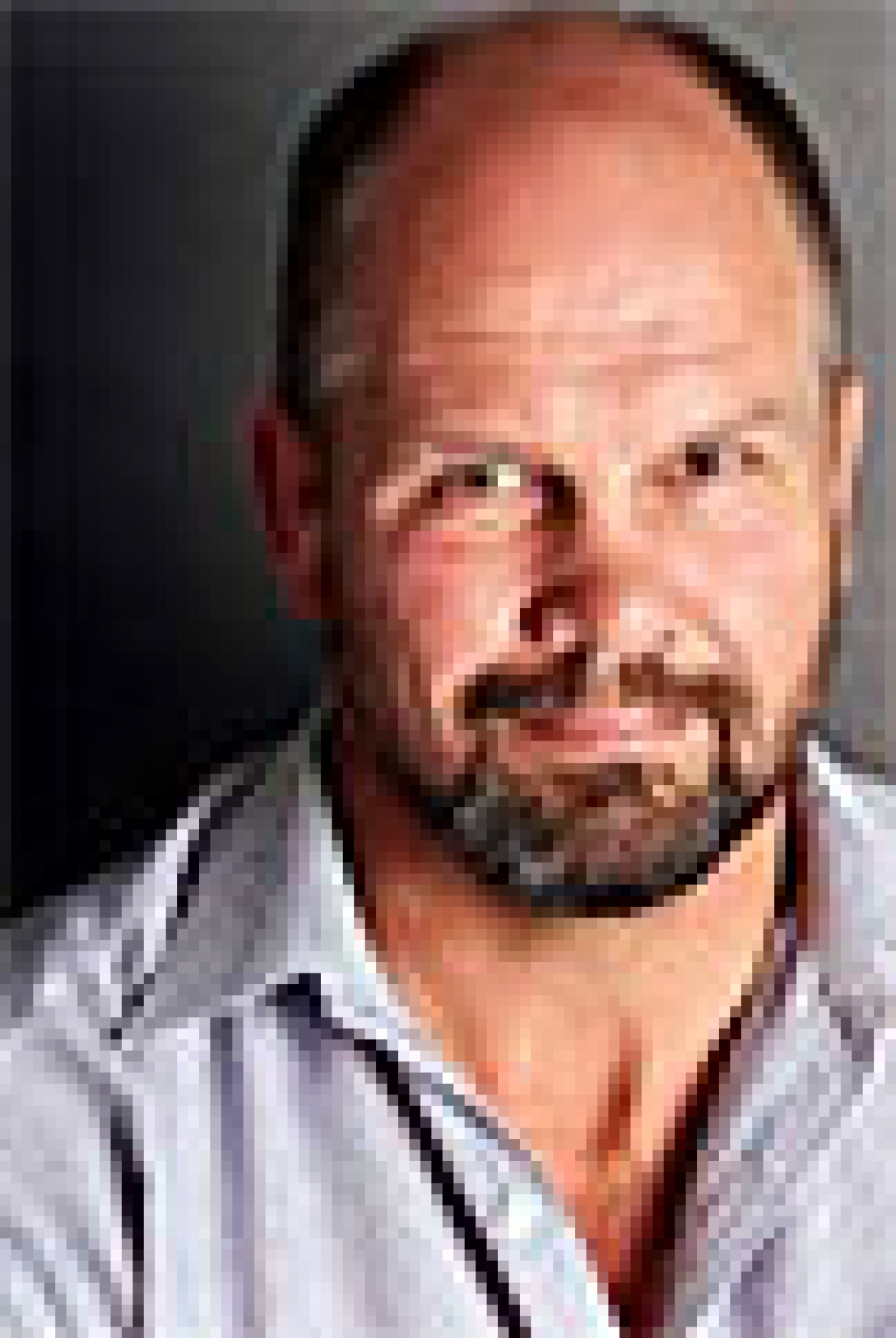