Founder and CEO of Mandalay Entertainment, the visionary multimedia venture spanning movies, TV, sports, and new
media, Peter Guber is among the most successful executives and entrepreneurs in the entertainment and communications industries. Films he personally produced or executive produced, including Rain Man, Batman, The Color Purple, Midnight Express, Gorillas in the Mist, The Witches of Eastwick, Missing and Flashdance, have resonated with audiences all over the world, earning over three billion dollars worldwide and garnering more than fifty Academy Award nominations.

Guber led Sony Pictures as Chairman & CEO, Columbia Pictures as President, Polygram as Chairman & CEO and
Casablanca Record & Filmworks as Co-Owner and Co-Chairman. While at Sony, the company achieved an industry-best domestic box office market share of 17%, and led all competitors with the highest four-year total of Academy Award nominations ever for a single company.

A passionate, humorous, and tireless motivator and speaker, Guber has dedicated himself to coaching current and future leaders about the importance of telling purposeful stories to propel their business success. Guber is the sponsor of e2e: A Day of Generosity, an annual conclave in which top business story telling experts and leaders share story telling best practices, brainstorm, and collaborate on bringing the MAGIC of telling purposeful stories to the people of enterprises everywhere.

Guber has been a full professor at the UCLA School of Theater, Film and Television for nearly four decades. Among the many courses Guber launched is "Navigating a Narrative World," bringing in experts such as Deepak Chopra, Pat Riley, Chris Anderson, Bran Ferran and dozens of other high profile guests to converse with him in front of the graduate
students from the schools of business, theater, film and television, law, and public policy about the importance of telling
purposeful stories in their disciplines.

He is a member of the UCLA Foundation Board of Trustees, as well as the winner of UCLA's prestigious Service Award for his accomplishments in association with the school. Guber is the Chair of the Founding Board of Advisors for the Center for Managing Enterprises in Media, Entertainment & Sports (MEMES) at the UCLA Anderson School of Management.

Guber turned this legacy and experience in front of the camera where he was seen every Sunday morning for six years on American Movie Classics (AMC) cable network, as co-host of the critically acclaimed national TV show, Shootout. AMC moved Guber's talents to prime time with a series of one hour specials in 2009 called StoryMakers. Guber can currently be seen as co-host of In the House, a weekly, national half-hour news and interview show on Encore and KNBC. The show focuses on industry trends in pop culture, providing a platform for major stars, key filmmakers and other creative and business leaders to comment on their industry. He can also be seen weekly as an entertainment and media analyst on Fox Business News's America's Nightly Scoreboard with David Asman.

In November of 2010, Peter Guber, together with Joe Lacob, Managing Partner of Kleiner Perkins Caufield & Byers,
acquired the Golden State Warriors. Guber is owner and co-executive chairman of the NBA franchise that services the
Bay Area.

A noted author, Guber co-wrote the best seller, Shootout, published by Penguin Putnam, which was released in hardcover and paperback. In December 2007, Guber wrote the cover article for the Harvard Business Review titled, "The Four Truths of the Storyteller". He also authored op-ed pieces for the New York Times and the San Francisco Chronicle. Guber recently released his third book, Tell To Win - Connect, Persuade, and Triumph with the Hidden Power of Story, which became the #1 best seller in the New York Times, USA Today and Wall Street Journal.

Peter Guber was recruited by Columbia Pictures out of NYU's Graduate School of Business where he was pursuing an MBA. He holds a BA, Master of Law and Juris Doctorate degrees. Guber is a member of the UCLA Foundation Board of Trustees, as well as the winner of UCLA's prestigious Service Award for his accomplishments and association with the university. He received his honorary doctorate in Fine Arts from the University of Connecticut, was named Albert Gallatin Fellow at New York University; is a recipient of Syracuse University's George Arents Pioneer Award, the highest honor that can be given an alumnus, for his distinguished work in film; and is also a recipient of USC's Dean's Award for National Business Leadership.

Great story telling is more than just entertainment; it is a highly powerful and vastly underutilized professional business tool. It is indeed the secret sauce that can propel your success - whether you are an executive, entrepreneur, sales manager, marketing & communications expert, artist, consultant, inventor, HR professional or assistant.

Unfortunately, by the time most people have entered business, stories, as professional tools, have been dismissed as too soft or suspect and have been replaced by soulless bullets and forgettable data. Yet, only stories and their telling can create the emotional experiences that make the important information embedded within the story memorable, resonant and actionable.

In this entertaining, enlightening and informative presentation, "StoryMan" Peter Guber shares his methodology of how to employ the power of the oral story to:

Be warned....in uncertain times, if leaders don't have a story that gives focus to their resources and resourcefulness, someone else will write their future - and it won't turn out well!

In this compelling, transformative keynote, "StoryMan" Peter Guber empowers, enlightens and exhorts leaders to tap into their innate story telling ability and to use this skill to persuade others to act toward common goals. Often misperceived as lacking power, many leaders avoid story, employing instead soulless information, data, and PowerPoint bullets to motivate their listeners. Yet, when the chips are down, as they are in tumultuous times, it's the emotional power that counts.

This explains the magic of great leaders like Steve Jobs, Bill Clinton and Nelson Mandela who communicate through story. They connect to their listeners emotionally through purposeful story telling, impassioning them to viral market their stories as if they were their own.

During this no holds-barred experience, Guber shares his methodology of how to use story to overcome the three navigation stakes challenging all leaders during trying times:

And how to employ the power of story to catalyze: 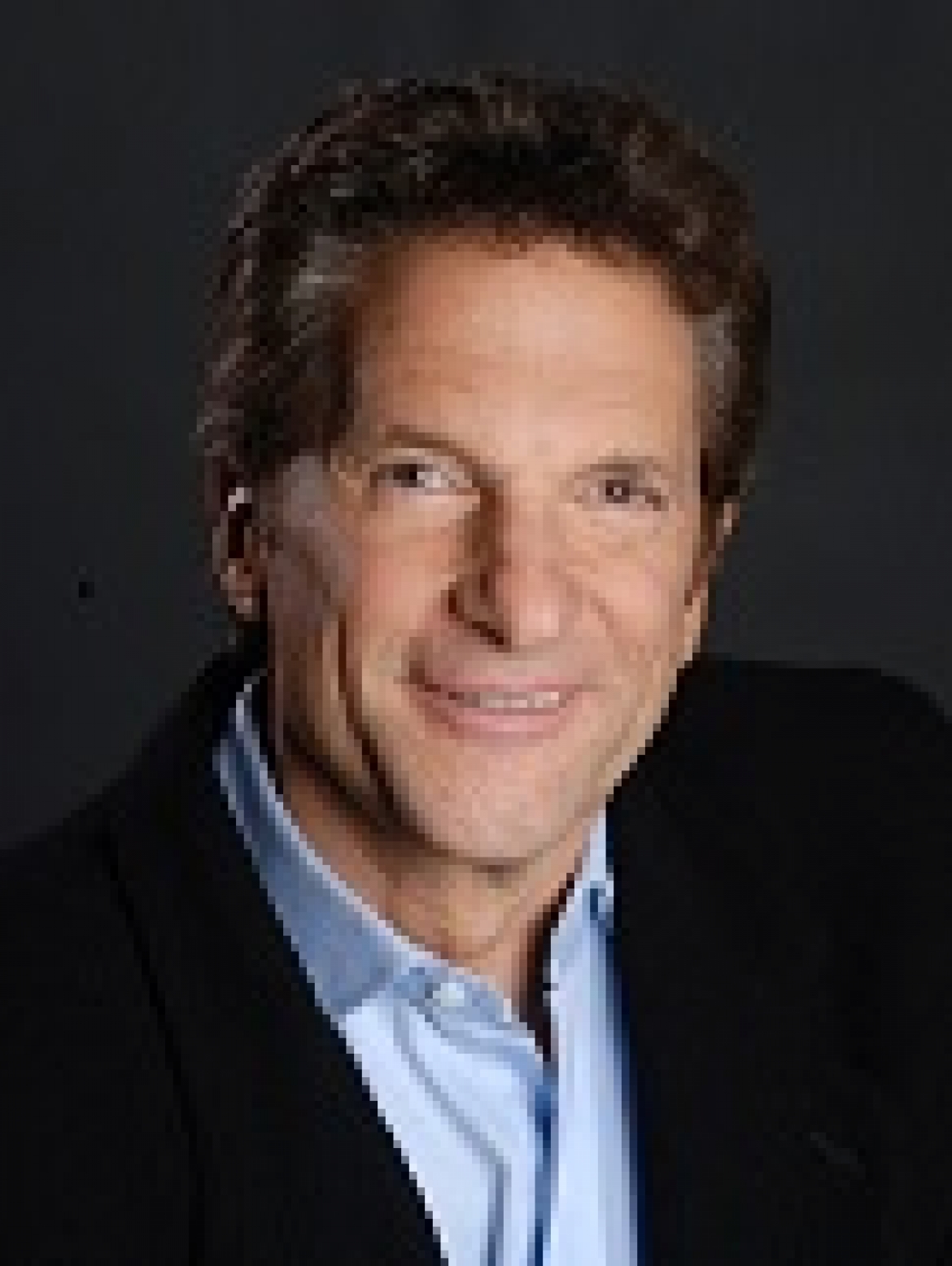