Peter Hadfield is a person, like many high achieving Australians, whose achievements have remained largely unnoticed. He has been described as "Australia's greatest all-rounder".
His all-round abilities in athletics are unquestionable. Peter competed in the gruelling decathlon event - 10 athletic events contested over 2 days of competition.

Hadfield was Australia's number one ranked decathlete for a decade, winning the national Decathlon championship on nine occasions. What was more remarkable about Hadfield's athletic career is that he was undefeated by another Australian decathlete for over 10 years from December 1975 to March 1985 when he retired, a feat that cannot be boasted by many other Australia sporting champions.

Hadfield's all-round abilities aren't restricted to the world's athletic stadiums. He has been a television and radio commentator at the past four Olympics, including Sydney 2000, and the past four Commonwealth Games. He also holds a Bachelor of Economics from Sydney University and a Graduate Diploma in Education.

Peter is a recognised Master of Ceremonies, motivational and keynote speaker, in Australia and overseas as well as a trainer in public speaking and media presentation skills. His passion and involvement in sport has been continued as a running trainer for the Cronulla Sharks Rugby League Club in Sydney. He also provides training programs for many other sporting teams and individuals. 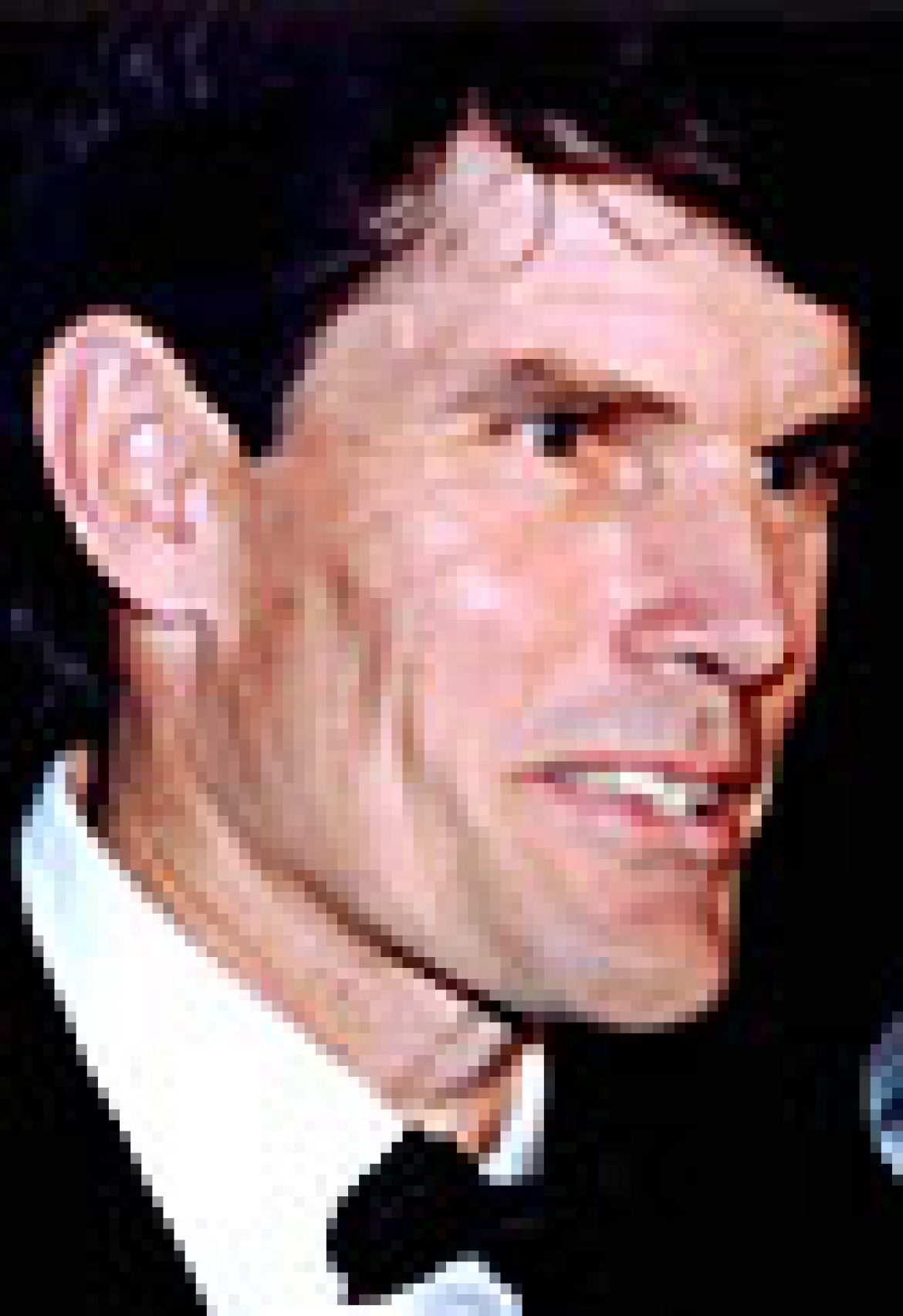