If comedy didn't exist Peter Helliar would be in a lot of trouble! Pete was born to be a comedian, he has no choice. Pete spent many of his younger years involved in amateur theatre and community radio before he decided to try his hand as a stand up in 1996. It was a fait accompli that Pete would become one of the most talked about new comics.

When Australians want a comedian that looks like Phillip Seymour-Hoffman they turn to Peter Helliar. Pete first came to the nation's attention in 1999 as a cast member of rove, Rove McManus' ill-fated first series on the Nine Network. When the show went to Network TEN in 2000, Pete went with it, becoming an integral part of the Logie Award winning variety show.

In 2003, Pete took on Australian Rules football with After The Game, which went on to become Before The Game in 2004. The following year Pete created Bryan Strauchan, Collingwood rookie and footy superstar in the making. Strauchanie created an AFL sensation picking up the codes- Personality Of The Year Award, getting his own car in the Grand Final Parade, and even being immortalised on his own official AFL Footy Card.

In 2005 Pete returned to the stand up stage in earnest with a national tour of his show Frisky. He again took the show on tour in 2006, performing at the Adelaide Fringe, doing a return season at the Melbourne International Comedy Festival, and heading across the Tasman for the NZ Comedy Festival. 2007 saw Pete touring a new show, Hellraiser, nationally as well as returning to the small screen. In 2008, Pete was launched back on to the radio airwaves, hosting Triple M's breakfast show with
Myf Warhurst.

Peter was a pleasure to work with and the client was extremely happy with his,performance. It was not an easy event and Peter showed a high degree of,professionalism, able to adapt his performance throughout the day as changes,occurred. It was such a pleasure to work with an MC who had spent time tounderstand the event and client, and had read and understood the script andwhat was required on the day. There were many on the spot changes to thescript and Peter was flexible with all the changes and did an excellent jobof ad-libbing and engaging the crowd.
- Mink + Rush Events 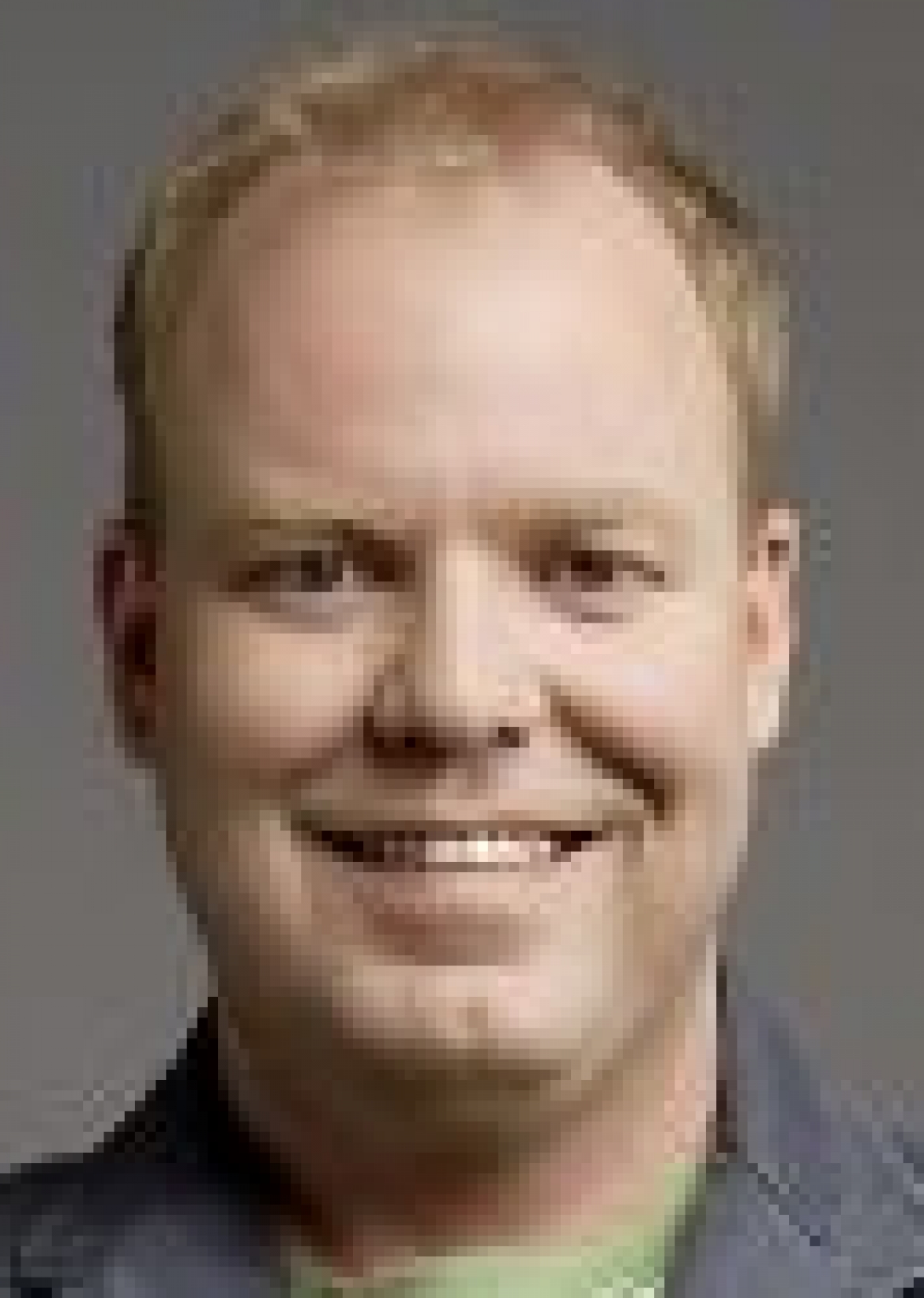