On the 29th May 1953 Sir Edmund Hillary made the historic first ascent of Mt Everest. To commemorate his father's achievement, Peter Hillary recently climbed to the summit of the world's highest mountain on a National Geographic sponsored expedition. The story of that expedition-and of the intervening years since the first climb in 1953, is retold in National Geographic's big film of the year, Surviving Everest. Peter first climbed Mount Everest in 1990, at which time he and Sir Edmund became the first father and son to have accomplished this pinnacle of adventuring achievement. They are also the first two generations of one family to have reached the South Pole overland from the Antarctic Coast. Both of them established new routes to the South Pole.
Other notable achievements from Peter Hillary's lifetime of high adventure include:

Business
Peter is an adventure travel operator and guide specialising in the Himalayas and Antarctica. He guided Qantas CEO James Strong on Mt Vinson in Antarctica and entrepreneur Dick Smith up Carstenz Pyramid in Irian Jaya. He holds a commercial pilot's license for fixed wing aircraft. He also works as a professional public speaker and writer. He is the author of four mountaineering books and one children's book with a sixth book published in New York in late 2003; he writes magazine articles, works on outdoor equipment design and marketing for Fairydown Adventure, the same company that equipped his father and Tenzing in 1953.

Went way above and beyond ...We would certainly consider him for any other speaking opportunity.
- Lucent Technologies Optical Networking Group, USA

Peter Hillary is an extraordinary person and a delight for anyone to meet. I cannot imagine any setting where he wouldn't be the talk of the group for years to come. He appeals to all age groups and backgrounds. He is a gentleman and a humanitarian - along with being an extraordinary explorer. Peter Hillary is the real thing.
- Director, Worcester Foundation for Biomedical Research, Massachusetts

Peter came highly recommended and after hearing him it is easy to understand why. He was sensational, and it would be difficult to find a more appropriate speaker for our sales team to learn about commitment and discipline.
- Salmat Letterbox Delivery Services

Not surprisingly, your address was rated the highest (with an average of 9.1 out of 10) on the delegate's Seminar Evaluation Sheet.
- CEO, Queensland Association of Permanent Building Societies 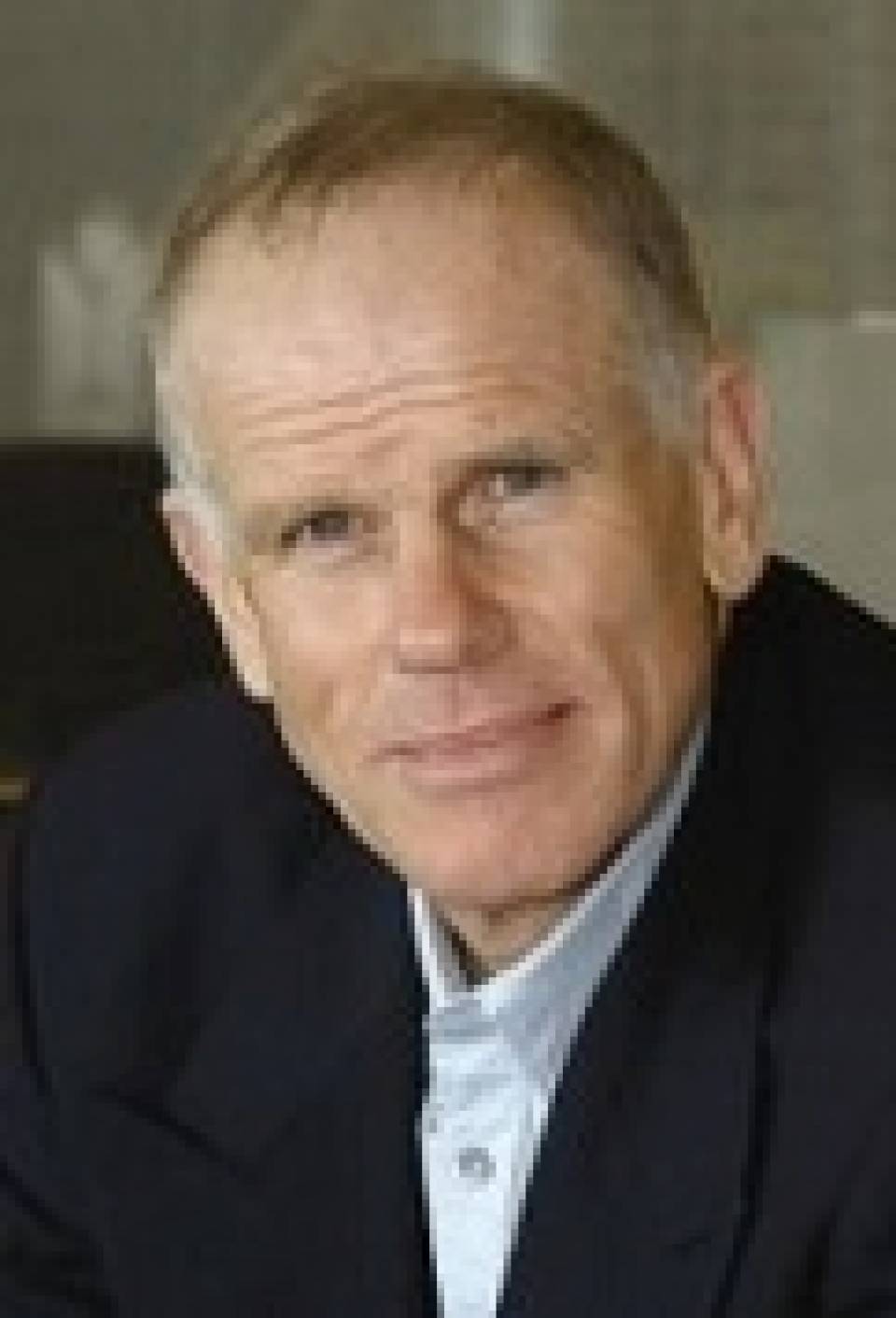