Before October 12 2002, Peter Hughes was in many ways an ordinary Australian. Born the youngest of eight children to Irish immigrants, Peter was raised in the working class suburb of Queens Park in Perth. Peter believes a lot of his resilience and inner strength was developed during his childhood years growing up in a tough neighbourhood.
Peter was always a keen footballer and cricketer and continued with sport throughout his childhood and into his working life as a roof tiler. It may have been his passion for the sport that saw him start a friendship with AFL footballers Jason McCartney and Mick Martyn, who Peter and his son planned to meet up with when they arrived in Bali on October 12, 2002.

Peter Hughes was the man whose swollen and blistered face we saw on television during the shocking first hours of the news coverage from Bali. He literally took our breath away when we heard him quietly tell rescuers he was okay and to help those worse off than him. Looking at him, we could see that he was badly injured himself. And indeed he was. Later, he lapsed into a month-long coma during which he died three times and had to be revived.

Peter provides an emotional yet uplifting story from just an ordinary Australian who is now described as a 'hero' and one who has triumphed against the worst odds. He feels it is his place in life now to provide other Australians with hope and inspiration whilst also utilising this journey as a way to say thankyou to all Australians who were touched by this horrific event.

His book, Back from the Dead, and his public speaking engagements are an opportunity to hear Peter's gripping and personal account of the day terrorism cast its deadly shadow on Australia, as told by the man who was the first face we saw after that fateful day. This is the unforgettable story of the unimaginable - the day we as Australians were no longer immune to acts of terrorism as told by the man who was just an ordinary person who became an accidental hero.

It seemed in the aftermath of the tragedy that almost everyone knew one of the victims or knew someone who did. We are all connected somehow. It is also a testament to courage, mateship, and the remarkable resilience of the human spirit to overcome seemingly insurmountable odds.

Peter has emerged from this experience with an enormous sense of hope and pride in his country and fellow Australians. His recovery has been remarkable and he owes this to the support and love of friends, family and complete strangers from all walks of life. 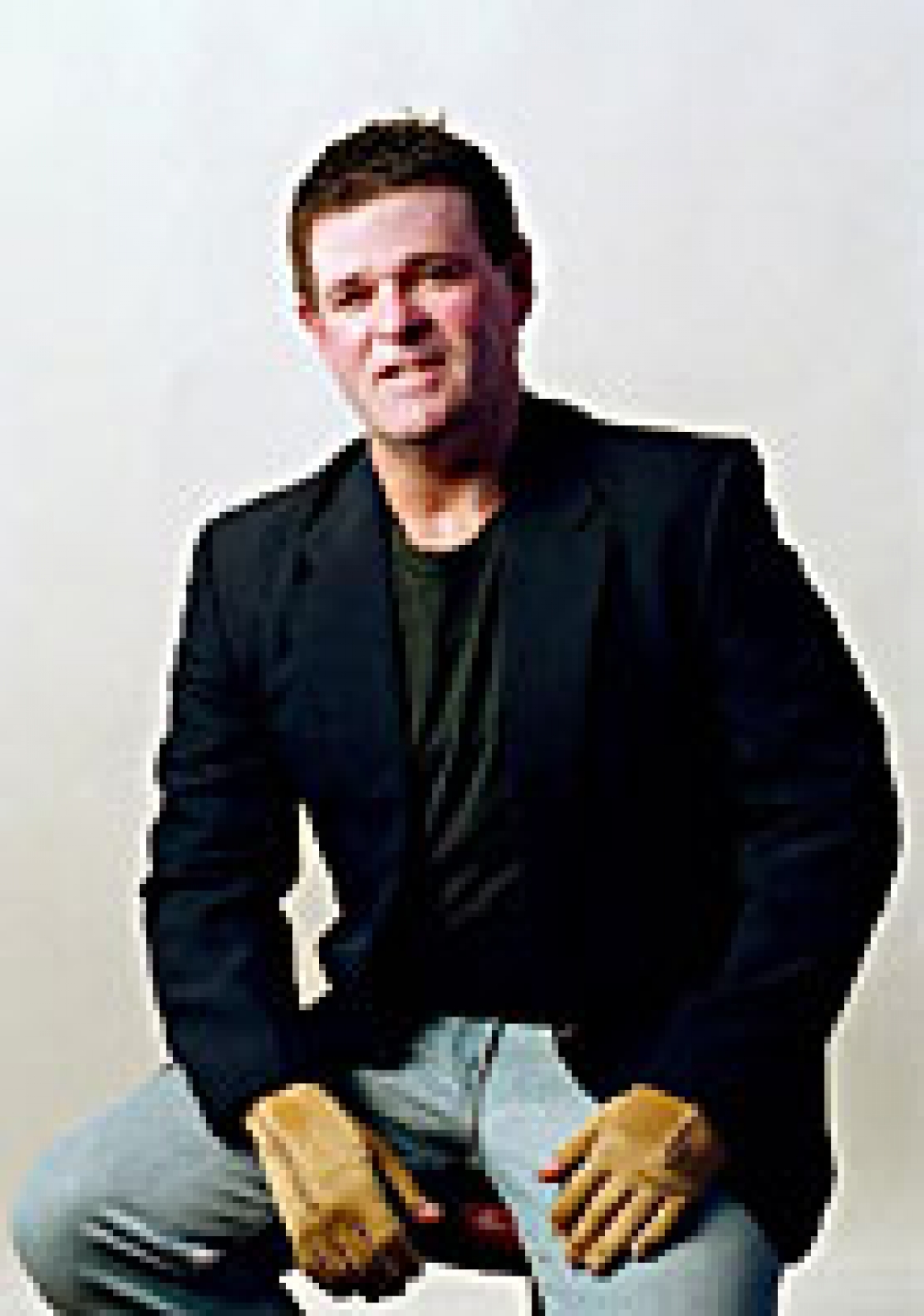