At DDB, Peter worked on all of the agency's international businesses and also retail, covering pharmacies, hardware, banking and fast service restaurants including McDonalds Family Restaurants. As part of his involvement with McDonalds, Peter worked closely with franchisers, offering advice and establishing the Franchised Operators Discussion Group.

In 1995, Nabi Saleh, a businessman internationally regarded for his coffee knowledge and expertise and Peter visited the United States to experience first hand the Gloria Jean's Coffees brand. Nabi and Peter identified the opportunity for this unique brand in Australia and saw the chance to provide Australian consumers with high quality coffee and consistent service in accessible locations.

Together they established Jireh International Pty Ltd, the company that now holds the right to franchise Gloria Jean's Coffees in Australia.

With Peter's background in franchising, marketing and advertising along with Nabi's expertise in the coffee and tea industries, they created the perfect recipe for a successful partnership.

In late 1996 Jireh International Pty Ltd opened the first Gloria Jean's Coffees store in Miranda, Sydney and two weeks later another in Eastgardens, also in Sydney. These stores were set up to thoroughly test the concept in the Australian market.

In early 1998, Gloria Jean's Coffees franchised its first store. In 2003, they opened a franchise in Darwin meaning that the brand was now established in every state and territory.

Gloria Jean's Coffees continued growth is a result of an effective franchising model, stable management practices and a committed and enthusiastic team who are passionate about coffee and satisfying customers.

Jireh International Pty Ltd is a wholly Australian owned company,of which Peter Irvine is the Co-Founder. 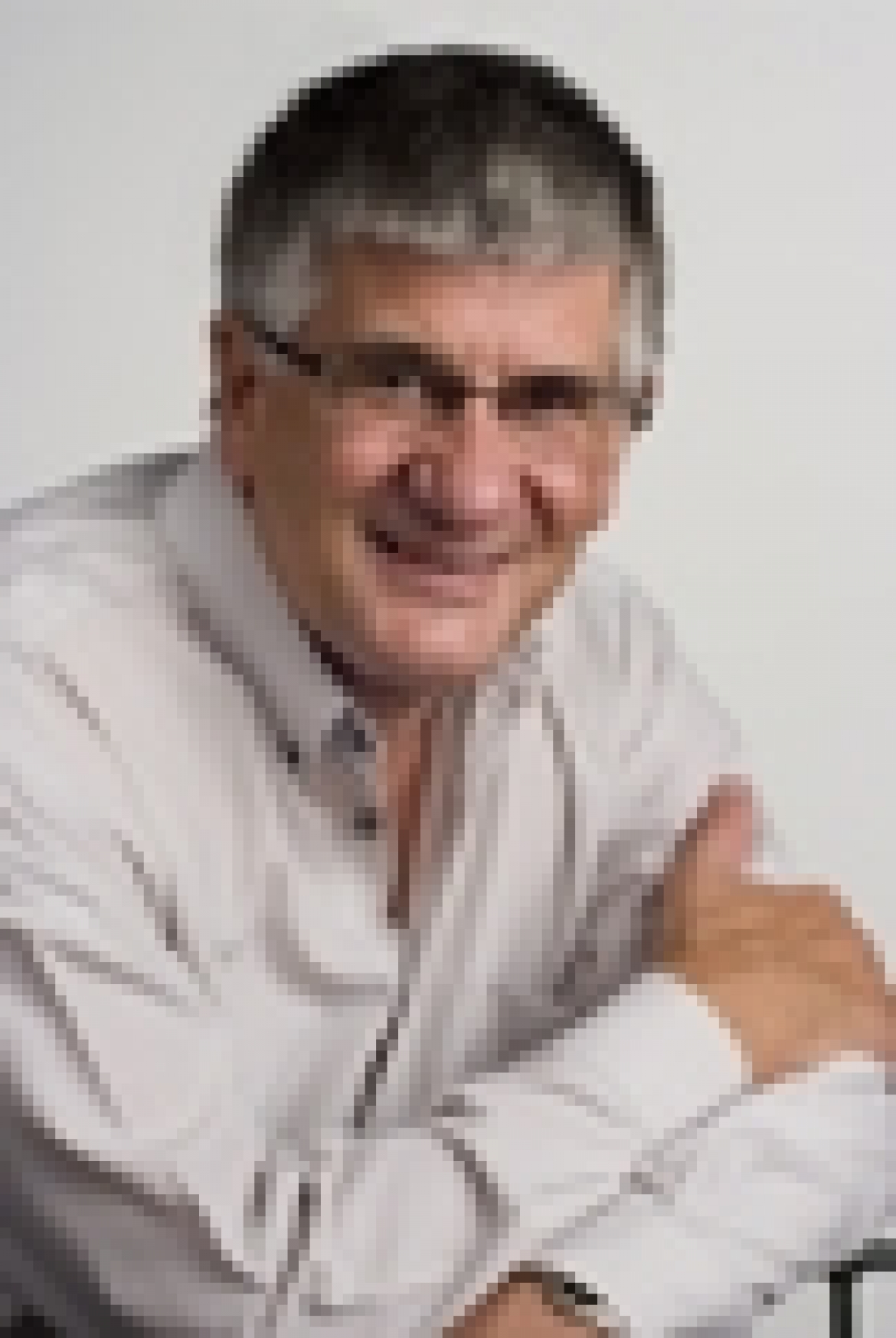