Peter is one of Australia's most talented and popular performers with his unique comedy Lampoons of famous Entertainers and Political figures. In fact he has been AWARDED THE PRESTIGIOUS 'MO' award for Australia's best Variety Entertainer for four years in succession.

With the aid of his life-like latex rubber masks,  Peter, can not only sound uncannily like his characters but also look like them!. Peter presents some of the worlds most famous INTERNATIONAL PERSONALITIES in a FAST MOVING, QUICK CHANGING, HILARIOUS, cabaret show.

Each character appears like magic before your eyes as he changes his appearance, voice and mannerisms. From the world of politics you might see Former Prime Minister JULIA GILLARD and KEVIN RUDD, U.S. President BILL CLINTON GEORGE W BUSH, PRINCE CHARLES. From the world of TV entertainment, LIEUTENANT COLUMBO (PETER FALK), Movie stars SEAN CONNERY, ARNOLD SCHWARZENEGGER AS THE TERMINATOR and SYLVESTER STALLONE AS RAMBO are just some of Peter's International characters.

Because of Peter's unique talents, he is often engaged not only as a Headliner in many of the world's entertainment venues but also entertainment for large Corporate Functions, Product Launches and as a very professional Master Of Ceremonies for conferences lasting from one day to one week. A world leader in his art, Australian based Peter is also a talented actor, singer song writer - all of which have been put to good use in his major appearances on stage and television throughout the world.

There is no doubt that Peter Kaye was the right choice in entertainers to top a fantastic event.
- MLC

Excellent. Peter is a professional act and his ability to be a comedian and impressionist ensures continued interest throughout his act.
- Tennis NSW

Peter is just the BEST! When my partners told me about Peter I knew the club just had to acquire his services - Thanks Peter for a great show.
- Footscray Football Club

Peter was remarkable and had amazing stage presence. I wouldn't hesitate to use his services again.
- Carlton Football Club 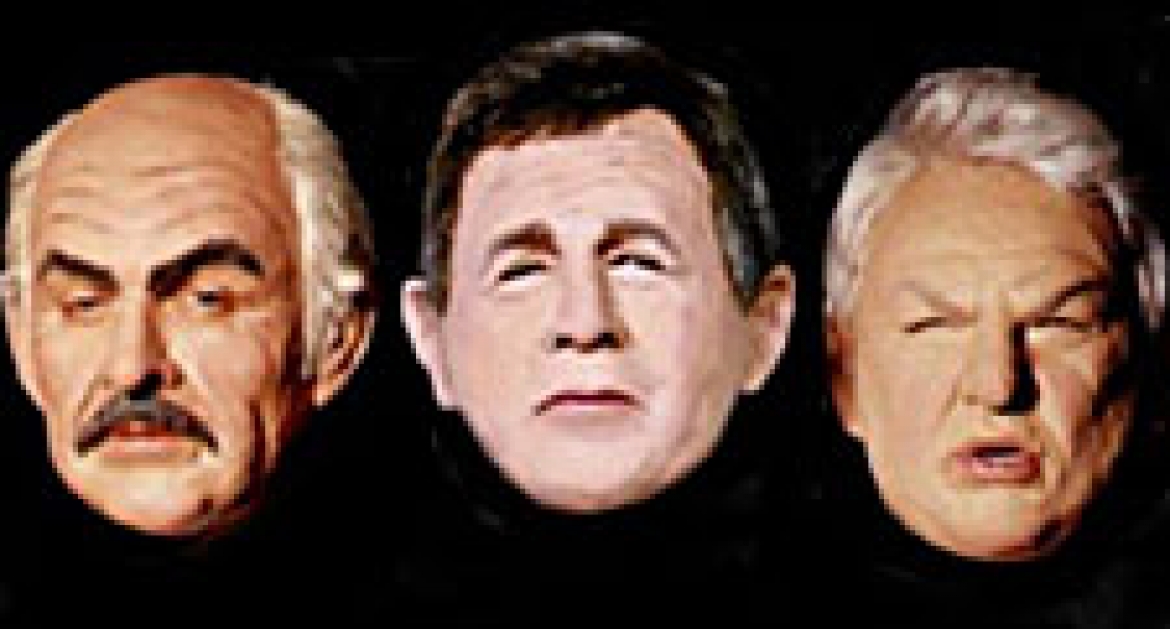