Renowned fashion designer, businessman and, entrepreneur, Peter Morrissey has been at the forefront of the Australian Fashion Industry for 25 years. From designer to businessman, Peter has successfully crossed over to mainstream appeal with his latest venture hitting the bigtime, a successful collaboration with department store BIG W, a huge hit in Australia.

His sleek designs and on-trend colours and textures caught the eye of Qantas who chose Peter to design its staff uniforms worldwide: Qantas Business Class passengers are treated to his signature pyjamas. An ongoing campaign they have since been seen in the press on celebrities including John Travolta and Olivia Newton-John, not to mention Oprah's recent entourage who recently made their much coveted big splash on Australian shores.

Peter's ability and credibility to capture the essence of business attire has since spread to corporations IAG, OPSM and the Novotel hotel chain. To date, Peter has designed uniforms that are worn by 67,000 employees around Australia and worldwide.

Peter sold his label to M Webster Holdings, enabling him to graduate to other business ventures and passions, most notably his collaboration with fashion entrepreneur Bruno Schiavi. Together they joined forces with Big W to launch a new range of clothes at affordable prices called Woman By Peter Morrissey and Man By Peter Morrissey, featuring chic, classic, refined clothing, lingerie and underwear. Their exclusive range is available in Australia.  Recently, Peter Morrissey announced that he is again the sole owner of the MORRISSEY brand. The parties have been able to reach an agreement which has returned all MORRISSEY trademarks to their original namesake.

A survivor both in business and in life, having experienced illustrious highs and devastating lows - he was diagnosed with a brain aneurism, of which he famously survived - has made him a sought after speaker and mentor. With his optimistic approach he inspires his audiences with stories of his career experiences, challenges and personal growth.

Peter has been Ambassador for the Qantas Share the Spirit and a mentor for the Qantas Spirit of Youth Awards. He has also presented Bio Pics on Foxtel's Biography Channel. Peter also received a multitude of awards throughout his career including GQ Man of the Year - Designer, FHM Designer of the Year, CLEO Maybelline Designer.  Peter is an authority in Brand Building, The Art of Dressing, Marketing - Making a Product a 'Feeling', The Fashion of Uniforms and How to Get Success out of Failure.

Peter's incredible acumen for business, his high profile clients, and optimistic approach to life and corporate achievement regularly find a receptive audience. Peter shares with audiences the good, the bad and the amusing, relaying all experiences and challenges that he has had in his wildly successful career, and informs audiences on hot to interpret experiences into personal and corporate growth.

Speaking Categories:
Business Marketing & Branding
Fashion And Design
Personal Growth And Development
How To Get Success Out Of Failure
Importance Of Consistency
Needs, Wants And Desires
Dress To Express Not Impress
You Can Be What You Want To Be 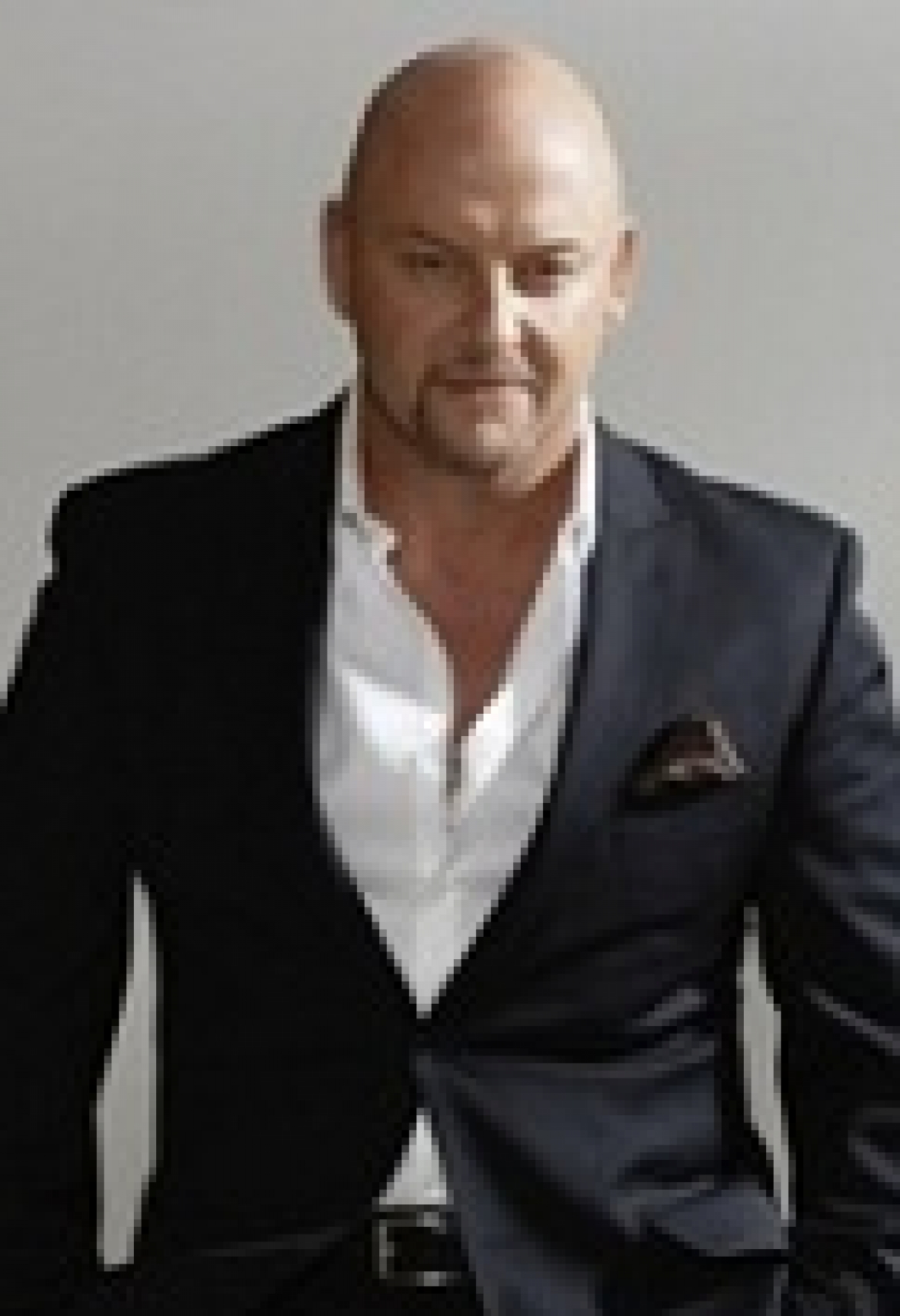