Peter Overton became the chief newsreader for Sydney’s 6pm edition of NINE NEWS in January 2009. Overton returned to the Nine newsroom after spending eight years as a reporter for 60 Minutes. Prior to joining 60 Minutes, Overton spent 10 years with NINE NEWS as a reporter and regular presenter.

Born in 1966 to Australian parents in England, Peter was two when his family returned home to Australia. He attended North Sydney Boys High School and completed a Bachelor of Economics degree at Macquarie

University. At university he received his first break in the media, gaining work experience at Sydney radio station 2UE in 1985, soon progressing to an on air role.

Overton continued this role until 1987 when he moved to Australia’s first satellite television channel, Sky Channel where he spent four years reporting and presenting.

In 1991, Overton joined Channel Nine in Sydney as a sports reporter for NATIONAL NINE NEWS. He co-anchored Channel Nine’s coverage of the Thredbo disaster from the Sydney studios with Tracy Grimshaw. He also anchored the major super league ARL court decisions.

Peter continues to contribute special reports for 60 Minutes and hosts the weekly feedback section of the program.

Ambassador for the Australian National Literacy Foundation. Peter Overton is married to Jessica and they are parents to young daughters Allegra and Giselle. 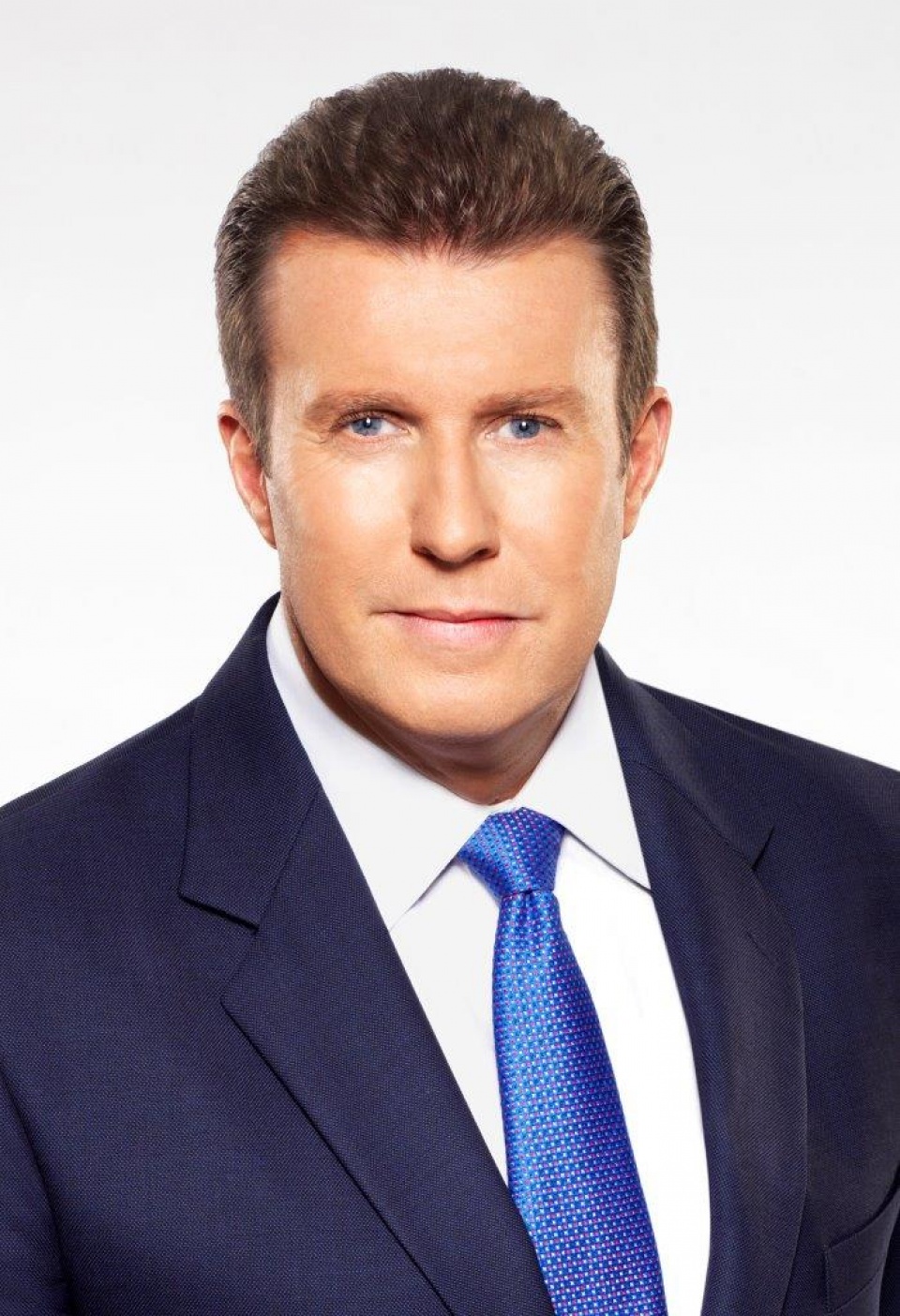