McDonald's Australia grew to more than 500 stores and 50,000 employees during his time as Chief Executive.

Peter Ritchie trained as an accountant and worked for a firm of Chartered Accountants whilst at university.  He worked in London for the International Wool Secretariat and for a firm of management consultants.  Returning to Sydney he managed a property development company before being approached in to join McDonald's and train in the United States.

When Peter announced his retirement from an executive role at McDonald's Australia after 25 years with the company, he became a non-executive Chairman of the Board until his resignation six years later.

He has always been an enthusiastic sportsman having represented NSW and Australian Universities in water polo and Manly-Warringah in surf lifesaving.  He still plays competition tennis and is a keen golfer.

He holds a Bachelor of Commerce Degree from the University of NSW and is a Fellow of the Australian Society of CPA's.

Peter was honoured with an Order of Australia award for service to business, education and industry development in Australia by providing employment opportunities and training for young people, and to the community through corporate, financial and material support for health and educational facilities.

Peter's style is very appropriate to our organisation, quiet achiever but strong, full of practical 'best practice' ideas explained with passion. His presentation was not over the top. He made some positive comments on Mindshop at the end of his presentation, which was a nice bonus.
- Chris Mason, Chairman, Mindshop Australia 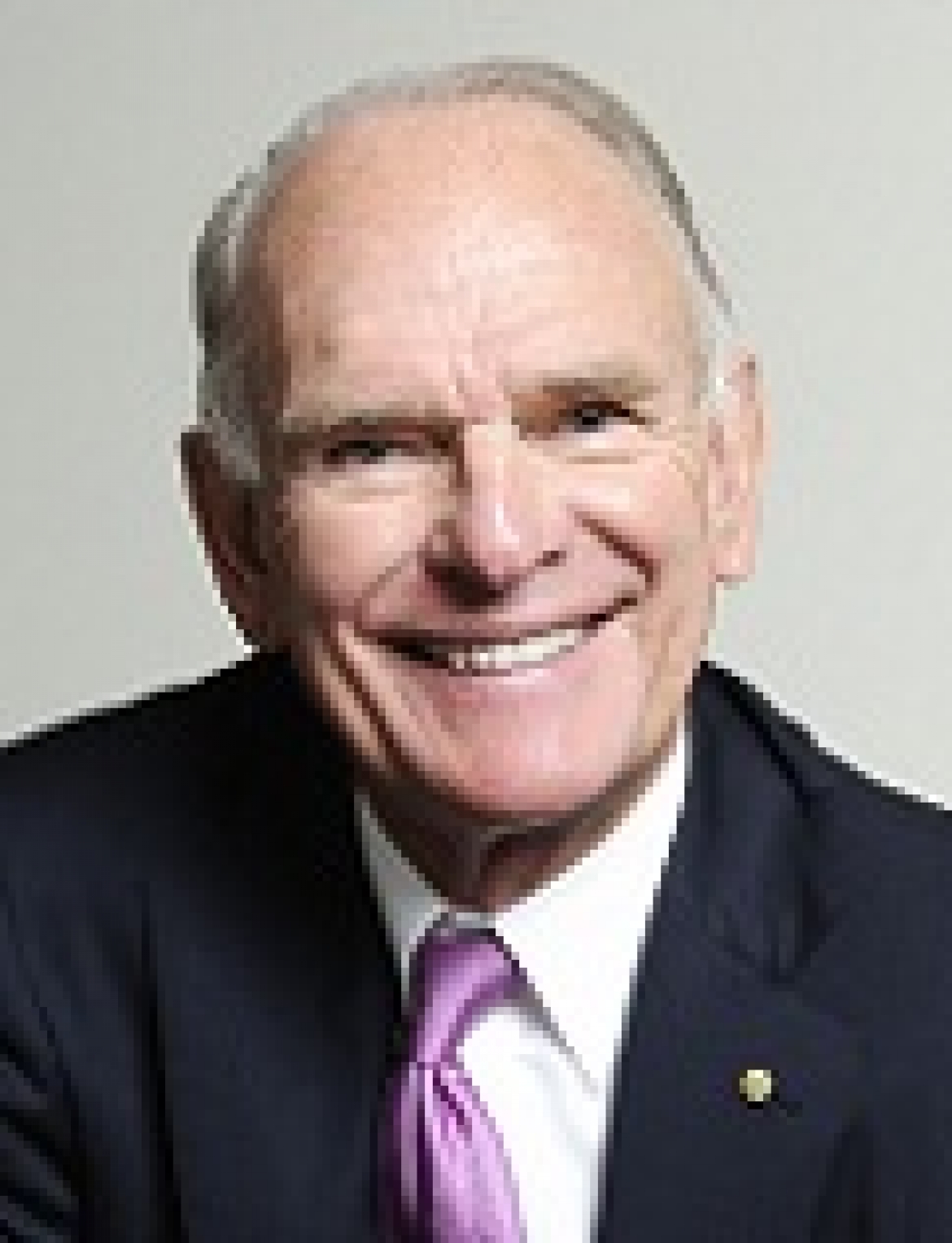