A star of stage, screen and television, Peter Rowsthorn is one of Australia`s most talented performers and comedians.
At the end of 1987 finishing his teaching degree Peter performed at night in stand-up shows. At the end of 1988 Peter was offered The Comedy Company, Fast Forward and The Big Gig in the same week. He chose the former and spent the next two seasons on the show performing a variety of characters.

He co-wrote and starred in the short film, Bonza, which won two AFI awards in 1989. It was in 1992 he accepted the role of Riff Raff in the Australian stage production of The New Rocky Horror Show. He toured nationally and internationally with the show until 1993. Peter performed as the headline act at the 1993 Comedy Festival in New Zealand. Back in Australia he hosted the national late night show, Tonight Live, for one week.

Later, Peter created the role of dribbling hospital orderly Warren in the medical soapy send-up, Let The Blood Run Free at the Last Laugh. The show was so successful it spawned two sequels, a radio program and a television series.

Peter was the host of the TV show Australian`s Behaving Badly, and was in the popular theatre production of Certified Male by Glynn Nicholas, which toured in Sydney, Melbourne and Perth.

Most recently we have sympathised with Peter as Brett - Kim's estranged husband in ABC`s Kath and Kim. Brett is a computer geek, a bit of a pants man who is deeply in love with Kim. Brett considers himself a Mr Average that is lucky enough to have a horn bag of a wife and he can't believe his luck at being married to her. 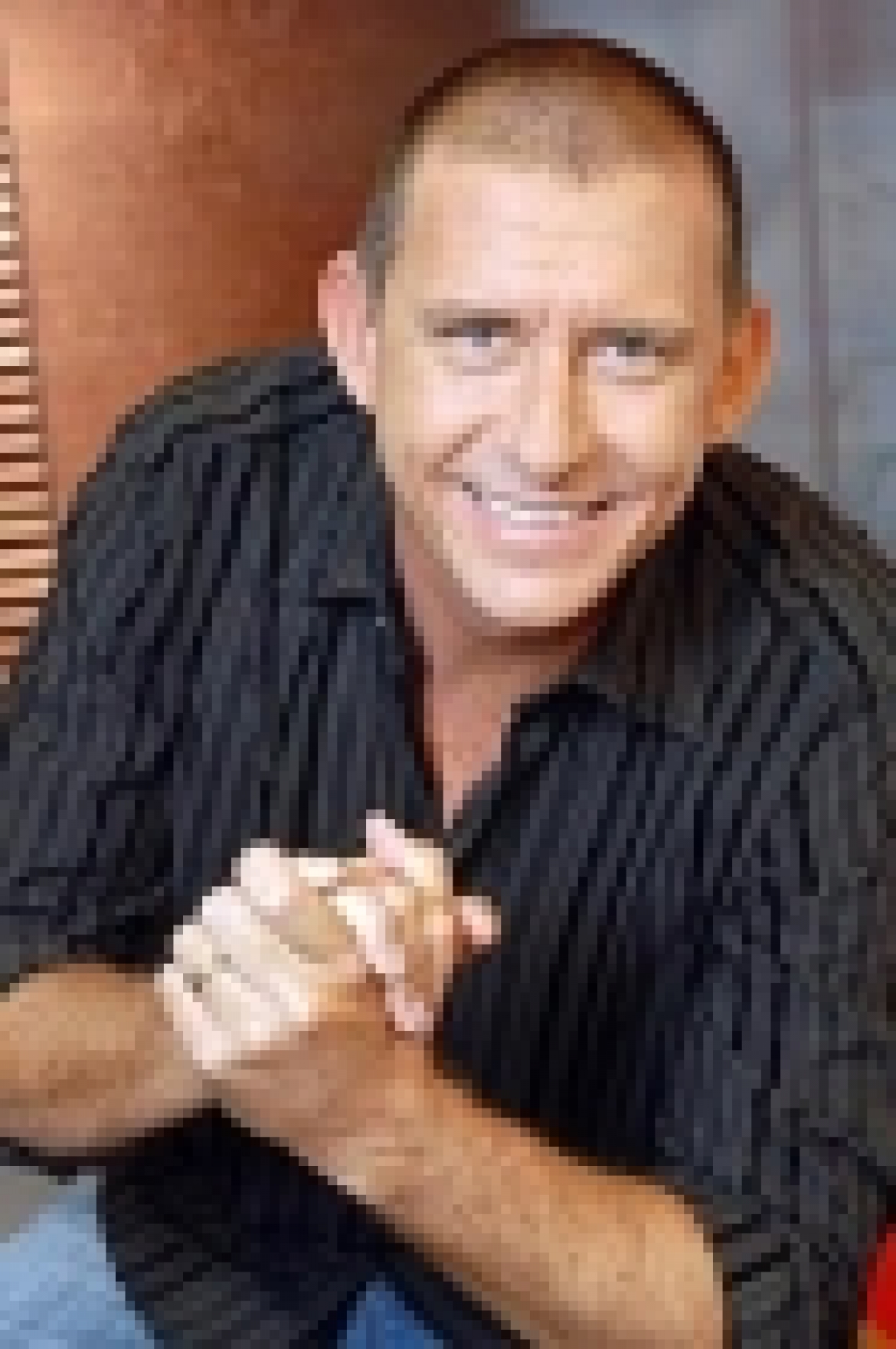