Peter Russell-Clarke is an icon of the Australian food scene. His name is synonymous with good food and wine yet he is considered a down-to-earth Aussie. He wrote, produced and presented 900 TV shows for 197 of the Australian Government owned national TV stations the ABC (Australian Broadcasting Commission), 150 for SBS, documentaries for Good Morning Australia and programme segments for The Don Lane Show, the Paul Hogan Show, the Peter Couchman Show and others.He published and nationally distributed a magazine which was edited by him and carried his recipes and articles.

For many years Peter was the Melbourne Herald's political cartoonist and wrote and drew Ben Bowyang (Gunn's Gully) and other national and international comic strips. Peter has also presented many radio food programmes for the national Government network, as well as many commercial networks. He has written and illustrated 25 cookbooks and has recently published an Encyclopaedia of Food.He has been commissioned to write an Encyclopaedia of Fish and Seafood.

Peter has been food editor for several of Australia's major newspapers and magazines and has appeared as a guest on all the national TV and radio talk-back shows. He was senior cooking demonstrator for the now defunct Government Gas and Fuel Corporation.

Peter owned and was executive chef of Melbourne's most prestigious restaurant.He has cooked by invitation for Victoria?s State Premieres.Also by invitation cooked for the Prime Minister of Australia . Peter also cooked the Silver Jubilee Dinner in Australia for HRH Prince Charles of England as well as having cooked for the Duke of Edinburgh.

Peter was, for many years, the Australian cooking correspondent for the house magazines of Shell, Ford, Dulux Paints and Imperial Chemical Industries. He was the cooking writer for New Idea, Woman's Day, the newspapers The Daily Mirror, the Melbourne Age and the Truth and Observer.He is also currently a feature writer for the Australian Traveller and Caravan & Motor Home magazines.

For 27 years Peter was the TV and radio presenter for the Australian Dairy Corporation and the Australian Egg Board.He also presented, for many years, the commercials for the Citrus Board, Honey Board, Rice Board, Tea Council, Avocado Council and Macadamia Nut Corporation.Peter wrote and directed all these commercials.

He was also the first Creative Director for Monahan Dayman Advertising, Co-National Creative Director for DMB&B (Masius) where he handled the national account for The Australian Dairy Corporation, the Australian Egg Boards and other accounts. Peter also owned the advertising agency, Market Australia..The agency looked after SIO, Telecom MobilNet, Mobil Oil Food, BP Food, Elders and other accounts.Peter was also the owner of Dayman Direct, a direct mail response agency.

Peter created Doctors? Television Network which he sold to the Packer group.

For 7 years Peter presented, but did not write, the TV, radio and press advertisements for Kraft cheese throughout Australia.He wrote four cookbooks for Kraft. At present he is developing a TV programme which concentrates on the various properties of the foods being cooked and presented. He is also preparing for a painting excursion into the Centre and Far North of the nation.

Peter has exhibited his paintings throughout Australia and overseas and has works hanging in many private and corporate venues.He has recently completed Australia?s largest commercial commission.

Peter has been painting and sketching and playing with food since he was a mere lad. It's recorded that his mother admired his early artwork, using a gouache of spinach and Farrax, with which he decorated the walls of his nurser

He won many awards and prizes in his school years which allowed him, in Billy Bunter fashion, to purchase food from the local food stalls. He then painted signs which he sold to the food shops.

At 14, he was offered a job as junior artist by Australia's leading advertising agency. His main task was to get the senior artist's lunch.   In a short time he set up as a freelance artist as well as a food consultant. For instance he worked for the Federal Government in both capacities.   He also painted and drew for most of Australia's top companies as well as many prestigious international companies which included General Motors, Ford, Shell, Mobil, Boeing, Kraft and others. Shell organised Peter to travel to, and produce art of, their facilities around the world.

Peter wrote, produced, directed and presented many hundreds of TV shows for the ABC.   For 17 years he was also the on-air figure for the Australian Dairy Corporation, the Australian Egg Boards, Kraft Cheese and others.  He has been a guest on the top Australian TV shows and written and illustrated for all of Australia's top magazines including Vogue.  Peter has written and illustrated 35 books including an Encyclopaedia of Food and, at present, is completing an Encyclopaedia of Fish.

He has exhibited as a sole artist and with various groups. At present he is preparing an exhibition for showing in London and the USA. For many years he owned his own Soho Galleries on the Bellarine Peninsula. His work is in many private collections and galleries. The National Immigration Museum has collected some of his works and the National Portrait Gallery in Canberra requested a self-portrait of Peter for one of its exhibitions in 2004. He has produced major paintings for the Federal Government, one of which was produced on a record cover of "How to Learn English".

Peter lived with an Aboriginal tribe in the Far North of Australia where he painted many of the Dreamtime stories told to him by the tribal elder, Roy Big Foot. A book of these myths and legends is being published. Peter has been asked to revisit the North and North West to paint and write another book as well as produce a TV documentary on the adventure. 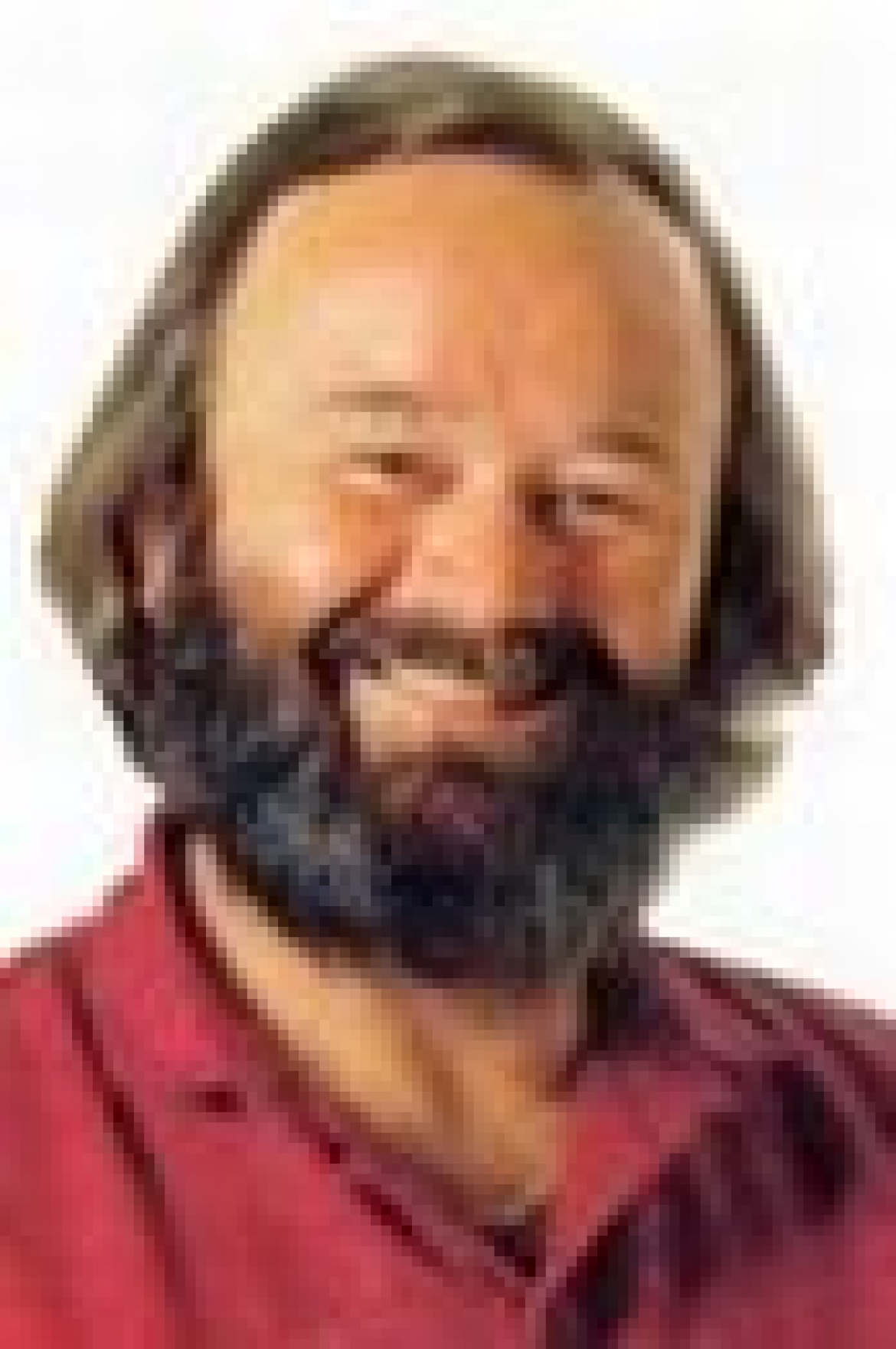