Peter Shergold is the Macquarie Group Foundation Professor at the Centre for Social Impact (CSI). CSI is a cross-university collaboration between the Business Schools of the University of New South Wales, Melbourne University, Swinburne University of Technology and the University of Western Australia. It delivers business management teaching and research on not-for-profit organisations and social enterprises, corporate responsibility and accountability and social investment. Its goal is to direct academic excellence to social purpose.

Peter is actively involved in the private, public and 'third' sectors. He is a non-executive director of AMP Limited and of the law firm, Corrs Chambers Westgarth. He is the chair of a venture capital start-up, QuintessenceLabs. At the public level he chairs the National Centre for Vocational Education Research. He is also actively involved in the non-profit sector as a Director of the National Centre of Indigenous Excellence and the General Sir John Monash Foundation. 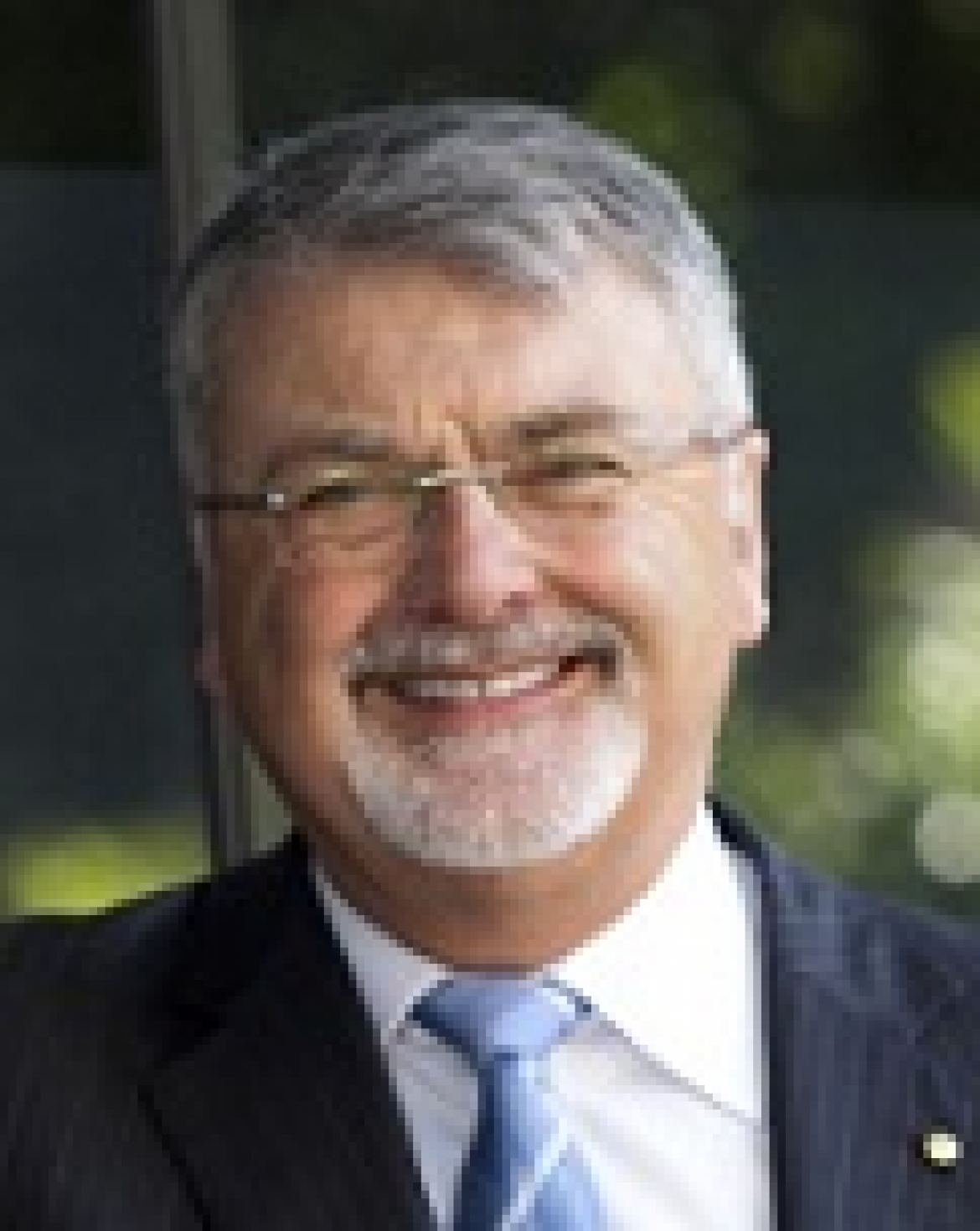