Peter Sterling was born in Queensland in 1960. But due to the fact his father was in the RAAF, he moved around constantly as a youngster.

Peter began playing Rugby League in Raymond Terrace, NSW, before moving on to Wagga Wagga. It was there that Peter was spotted by Parramatta coach Terry Fearnley and invited to trial with the Eels. The move to Sydney took him to Fairfield Patrician Brothers, with whom he played in the AMCO Cup. This was the beginning of an incredible football career.

Peter Sterling played his entire career with Parramatta, winning every team and personal honour there was on offer. He is still talked about today as being the greatest halfback that every played the game.

After several shoulder reconstructions, he was forced into retirement after a crunching tackle from Western Suburb's David Gillespie at Parramatta Stadium in 1992.

Peter began his media career at Sydney radio station 2WS as a Sports Reporter, where he learned how to write, edit and collate stories as well as interview other sports people and present on-air bulletins. This lead to an invitation from Channel 10 to be their sideline reporter for all televised fixtures.

When Rugby League rights went to Channel 9, Peter was invited to join the full-time commentary team as key analyst and co-commentator, this time from the warmer confines of the commentary box.

A noted speaker, Peter is much in demand, entertaining thousands of people with his anecdotes on Rugby League and life in general.

Peter co-hosts The Footy Show which airs on the Nine Network during the Rugby League season, has been a guest on ABCs Grandstand and remains one of the most popular players of all time, even ten years after his retirement.

WOW 'Peter was probably one of the best we have had ' was a common comment from the attendees. He was very down to earth and is a true Champion. We may even look to having him again next year.
- Raine & Horne Pty Limited 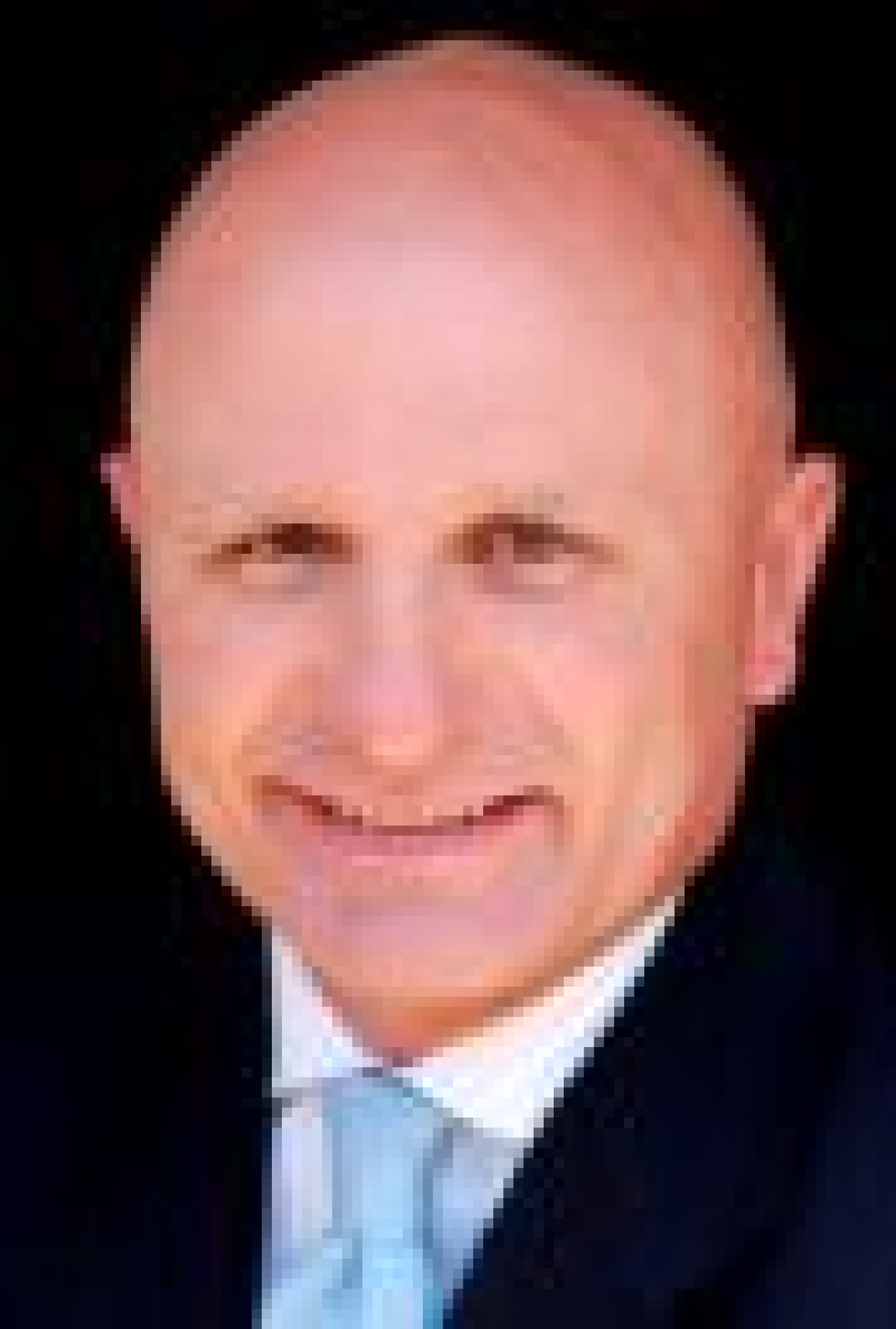