At the 1984 Olympic Games in Los Angeles, Peter Vidmar established himself not only as one of the world's greatest gymnasts, but as an inspirational leader and motivational force as well. Vidmar captained the U S Men's Gymnasts Team to it's first ever Olympic gold medal in a stunning upset victory over the defending world champions of the People's Republic of China.
Vidmar now spends much of his time translating his skills as a leader and motivator to Fortune 500 companies across the country. He is very active on the corporate lecture circuit. Companies including IBM, Mobil, Xerox, Federal Express, Merrill Lynch, Coca Cola and GTE are just a fraction of the companies that have listened to Peter's powerful presentations at their national and international meetings.

His speeches have taken him to numerous locations, including Europe, Japan, Australia, Malaysia and Singapore. Peter has been listed by Successful Meetings Magazine, along with Lou Holtz, Tom Peters and Harvey McKay as one of the top ten corporate speakers in America.

The 1984 Los Angeles Olympics served as a stage for Vidmar to highlight his brilliant career in gymnastics. In addition to the team gold medal, Peter won the silver medal in the individual all-round competition (the only American male to have ever won an Olympic all-round medal), and with a perfect score of 10, he captured the gold medal on his speciality, the pommel horse.

He is the highest scoring U.S. gymnast (an incredible 9.89 average), male or female, in Olympic history. Peter was inducted into the exclusive U.S. Olympic Hall of Fame. After a brilliant college career at UCLA (and numerous NCAA and international titles), Peter graduated with a degree in economics. As a television announcer he has covered events for CBS, NBC, and EPSN and has written articles for Parade Magazine and USA Today.

President Bush appointed Peter to serve along with Chairman, Arnold Schwarzenegger on the President's Council on Physical Fitness and Sport for the State of California.

Peter has served on the Board of Directors of the United States Olympic Committee, the Executive Committee of the U.S. Gymnastics Federation, and as a member of the Board of Trustees of the Salt Lake Olympic Bid Committee. 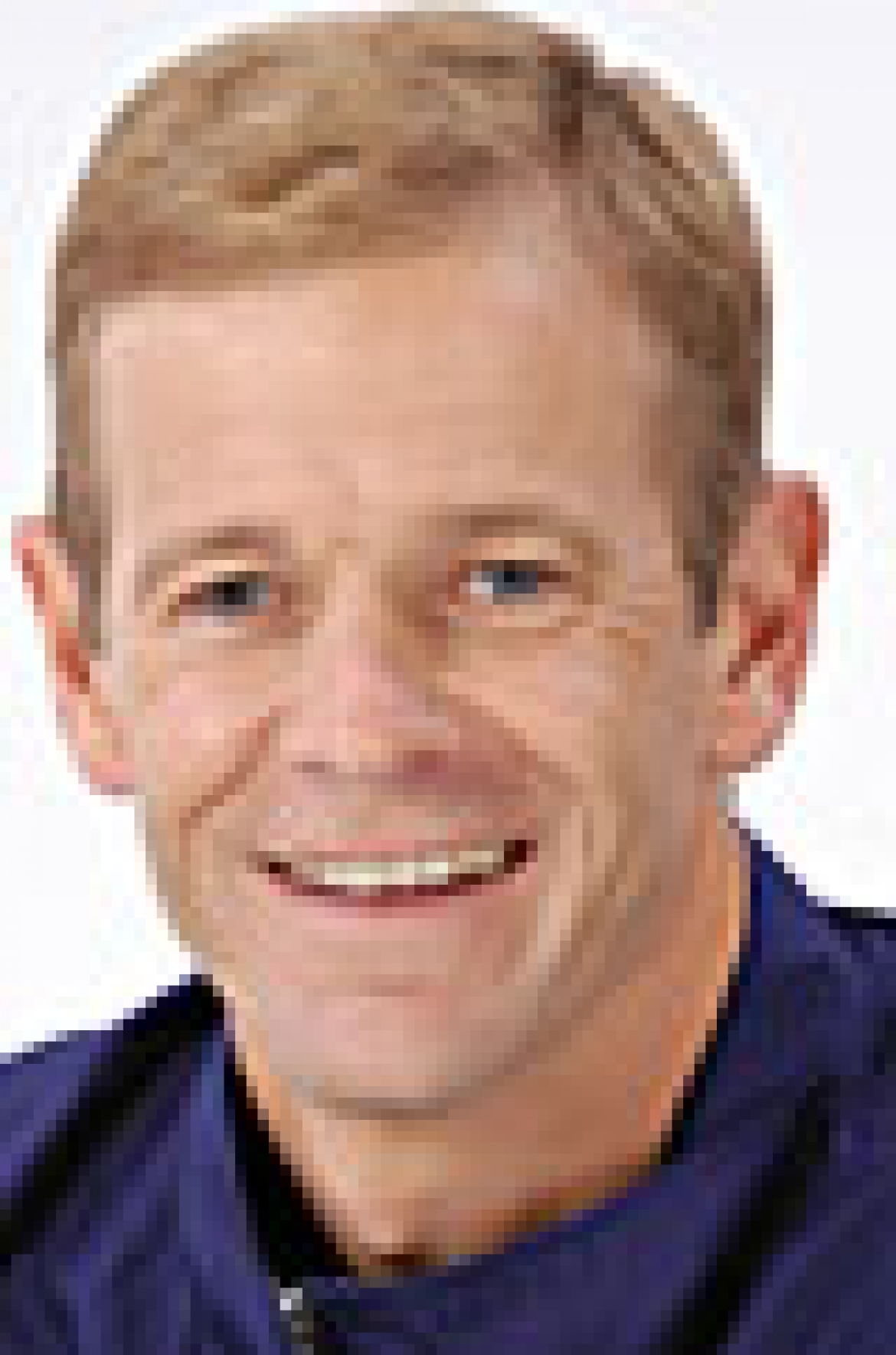