Peter Wilmoth is a renowned newspaper and magazine features writer who has worked as a journalist for 30 years, mainly writing profiles of well-known people from the world of film, music, sport and books.

He has also written several books, including the autobiographies of footballer James Hird and actor Charles "Bud" Tingwell and short-form biographies of Dame Joan Sutherland and Legends of the Racetrack. He wrote a history of the Countdown era on TV called "Glad All Over".

Peter delivers a captivating after dinner keynote with anecdotes from 30 years on the trail of fascinating achievers in his work as a journalist and autobiographer. He will take you behind the scenes of interviews that were brilliant, and some slightly less so.

He can tell stories about interviews with:

Peter can also deliver a presentation about his experiences covering the collapse of the Ceausescu regime in Rumania in 1989 and the civil war in Ethiopia during the beginning of the first Gulf War.

Peter can tailor a presentation to fit your event, whether it's related to entertainment, sport or business.

After 30 years of asking questions, Peter can also speak at workshops within corporate companies to advise for individuals or groups on writing and interviewing skills, how to read situations, how to pace a list of questions, how to listen and respond. 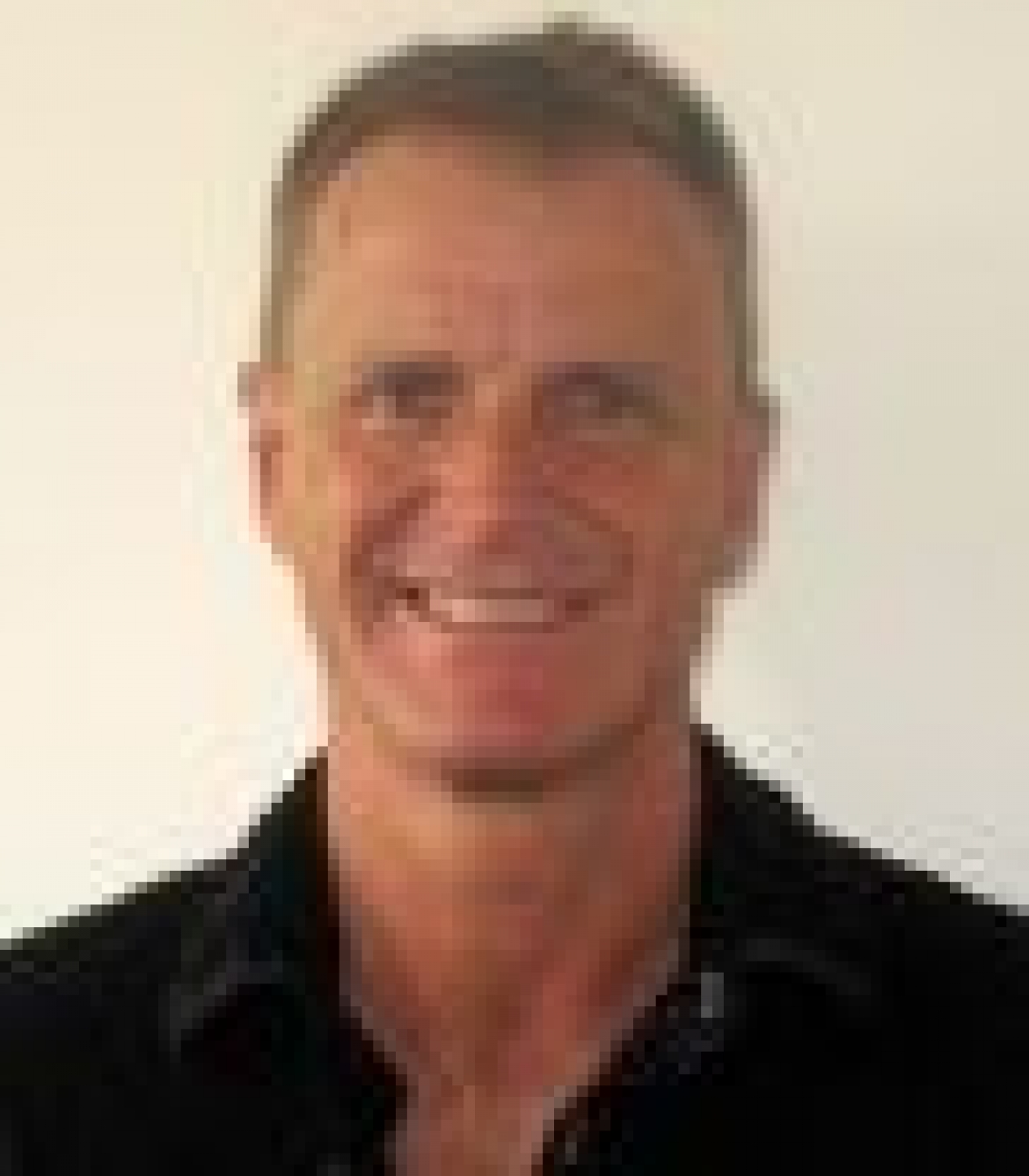