Comedy Magician - Phil Cass has an international reputation as one of Australia's most polished and professional comedy entertainers. Amongst his string of prestigious awards in show business, Phil now has 3 Australian Club Entertainment Awards and 7 'MO' Awards for being the Best Speciality Act in Australia. FIRST CLASS."
With a middle name like 'Trust Me' you can be sure of one thing... Phil Cass defies the conventional pattern of mayhem in live entertainment with his unique on-stage persona that safely runs the gamut from insult to result!

There is no magician who is in more demand than the popular Phil Cass for everything from clubs, cruise ships and television to after dinner, corporate entertainment in relation to product launches, sports hospitality, awards ceremonies and any manner of corporate hospitality, fundraising, sporting or public event.

The style and close-up magic of Phil Cass is absolutely, positively, mind-boggling .... sleight-of-hand and theatrical pick pocketing are very powerful entertainment weapons indeed .... especially when mixed with his brand of humour!

Phil's stand up act is full of sidesplitting comedy coupled with intrigue and involves a high level of audience interaction. It's an act that is guaranteed not to fail. It is for precisely these reasons that he finds himself in extreme demand in the corporate arena. Just to drop a few names, Mercedes Benz, IBM, AMP, Telstra, Optus, Carlton & United, McDonalds, Sony, Ford, XXXX, Coca-Cola and Lend Lease have all experienced his unique presentations many times over!

The large production shows that he produces are packed with mystery, drama, suspense, hot dance numbers and even a touch of macabre as well as the outstanding comedy routines for which Phil has become famous... err, infamous. His credentials include making cars appear, levitate and disappear as well as the sudden appearance of the odd elephant or horse!

His showmanship and versatility has been the key to his popularity on live stages throughout the world. His broad spectrum and national appeal has seen him rewarded with numerous prestigious awards.

Not often do you get a comedian/magician that's good but Phil's show was very clever and funny. The delegates loved him.
- Australian Trucking Association

Phil was just sensational. A total professional. Lots of fun and our people are still talking about "How did he ...". World class entertainer.
- Australian Casualty and Life

Couldn't have been better. Phil absolutely made the evening. People were still talking about him two days after the end of the conference.
- Australian Private Hospitals Association

Even though we had met previously and discussed your Act, it was still quite amazing and extremely entertaining to see your work "in person". The reaction we got from our delegates ensures that we will definitely be using your talents again in the future.
- Elgas Limited

I would like to say it was a SENSATIONAL performance but it just seems an inadequate word. We've been running luncheons for a few years now, and you are the first performer to receive a spontaneous standing ovation.
- Top Performers Management Services

You're in for a pleasant surprise when you see this entertainer perform. A combination of skill, personality, snappy one-liners and that ability to hold an audience in the palm of his hand makes Phil Cass' show a delightful experience.
- The Sydney Morning Herald 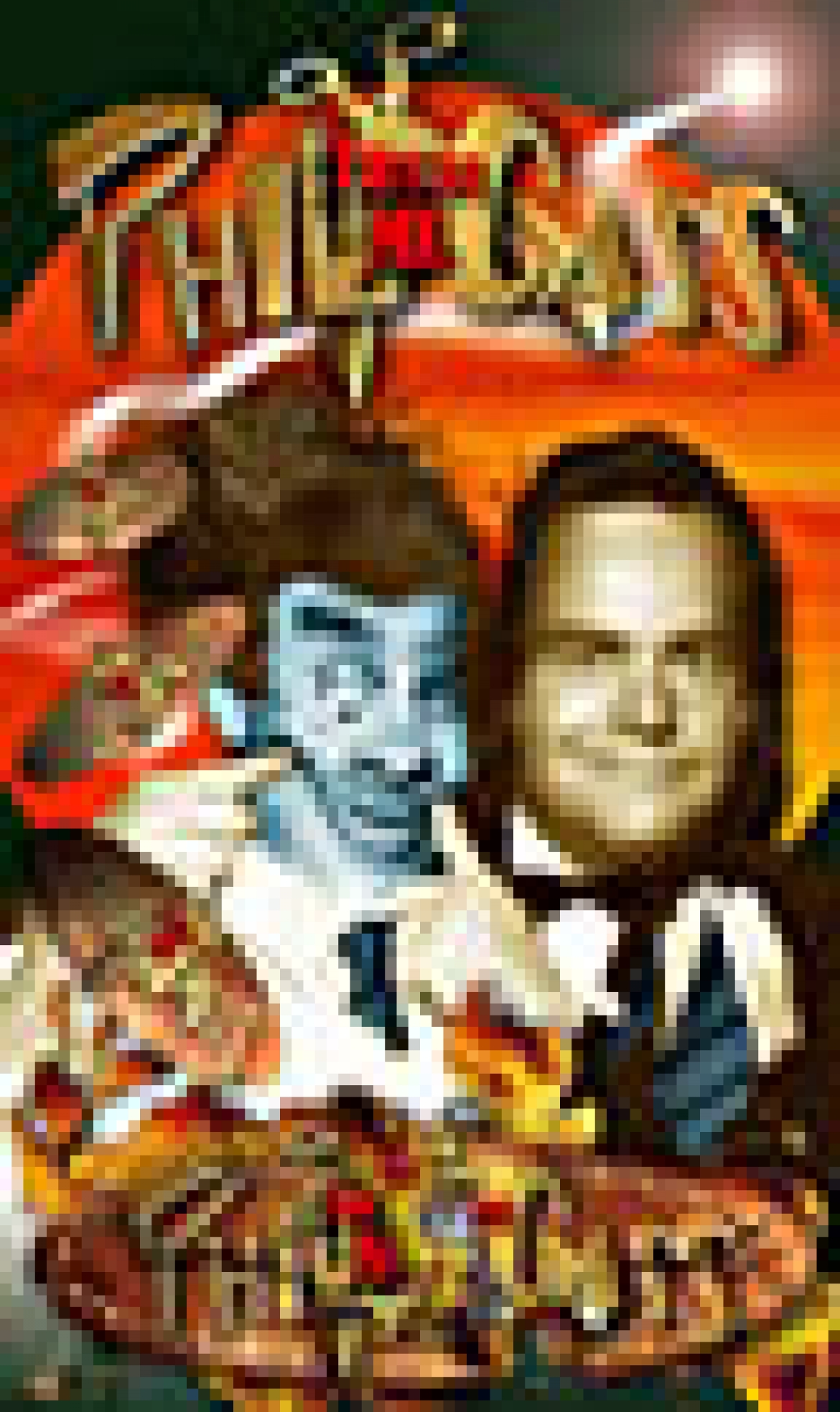