Eight-time NBA Championship CoachPhil Jackson, who guided the Chicago Bulls to six NBA championships in his nine years as head coach, returned to the basketball after a one-year sabbatical and led the Los Angeles Lakers to the 2000 NBA title in his first season as their coach.

Going into the 2002-03 season, Jackson owns a career coaching record of 726-258, his .738 winning percentage being by far the best in NBA annals. He has a career playoff record of 156-54, his winning percentage of .742 also heading the list. In terms of most victories, Jackson ranks 16th in the regular season but second in the playoffs.

Jackson is a study in adaptability. As a boy in the 1950s, he conformed to the wishes of his parents, who were evangelical ministers. As a college student in the 1960s, he followed a popular path by expanding his spiritual opportunities in the classroom and in life. As a basketball player in the 1970s, he adopted the New York Knicks' unselfish, team-oriented style of play. And as a coach in the 1980s and 1990s, Jackson turned a Chicago team built around the game's outstanding individual player -- Michael Jordan -- into a six-time NBA champion. Then he proved he could adapt to the presence of a dominating center, winning with the Lakers and O'Neal.

Deep inside, however, Jackson has remained remarkably consistent -- self-possessed, focused and confident. These defining qualities have been put to best use in his role as coach. Firm but not severe, Jackson neither babies nor bullies his players. Instead he gives them the opportunity to learn for themselves how to succeed, and a structure in which they can win as a team. 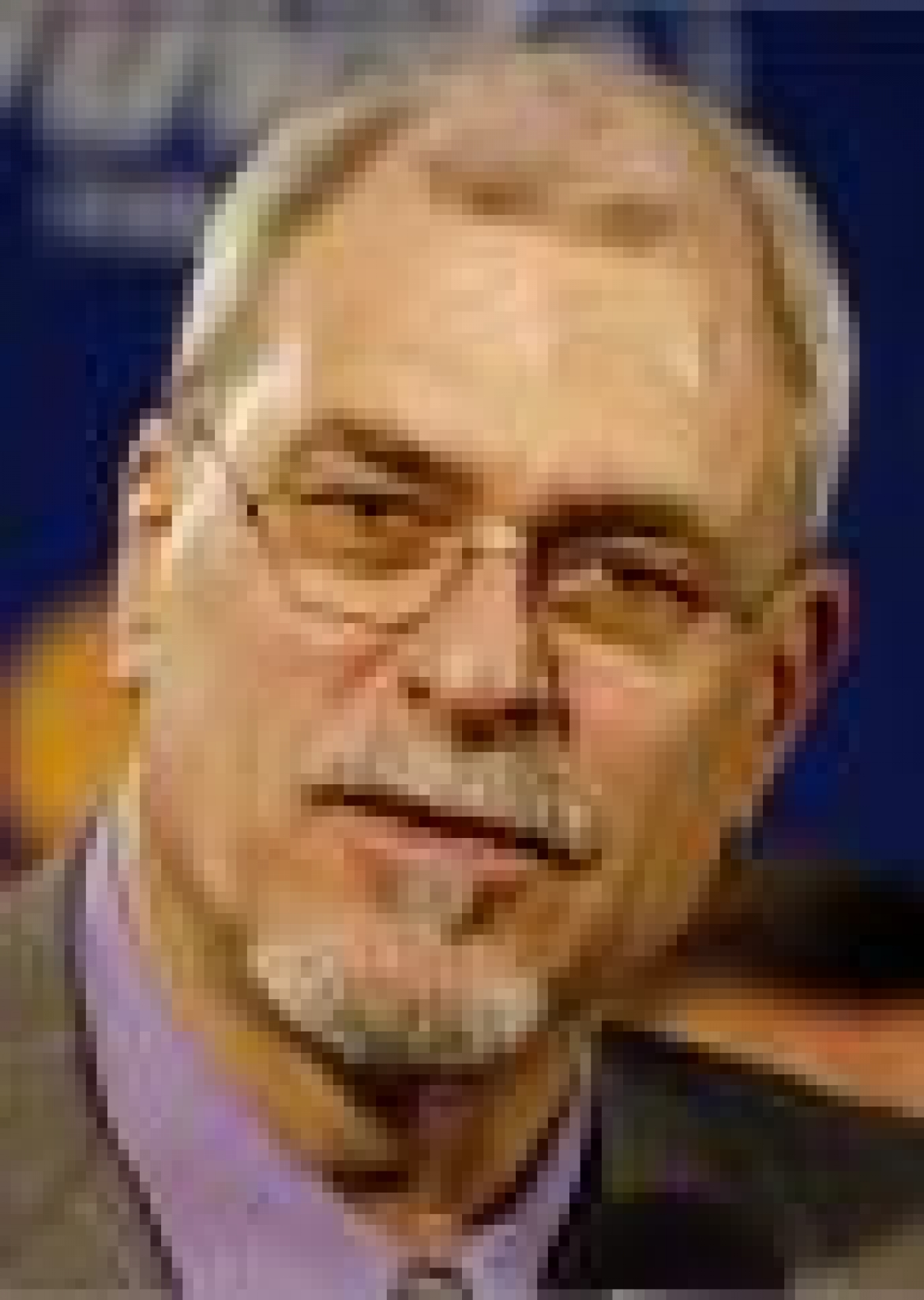