Phil Kearns is, without a doubt, one of Rugby's most famous and respected sons.

Phil's comeback to the Wallaby side after an 18 month battle to overcome Achilles and knee injuries has been proclaimed as a symbol of his determination and quality as an enduring athlete.  Australia's most capped hooker, Phil is acknowledged by many rugby commentators as having been the world's best rugby hooker.  Phil played 67 test matches for Australia after making his test debut in 1989.  He also played in the 'Rest of the World' side against the All Blacks for the New Zealand Rugby Centenary celebrations.

Phil's great ability as a player coupled with his leadership skills,  both on and off the field, was recognised through his appointment as captain of the Wallabies on ten occasions throughout his career.  A tenacious competitor, Phil epitomised the new breed of Australian sportsmen displaying remarkable talent, ability and determination.  Despite setting himself exceptionally high standards in all of his pursuits, Phil remained throughout his playing career,  the consummate team member.  His candid wit and outgoing personality made him popular with team mates, supporters, media and even opponents.  This popularity has continued through his media and other charitable commitments.

Phil capped off his rugby career by playing an important part in the Wallabies World Cup win in 1999, the third world cup campaign for Phil.

Since retirement, Phil's career has remained hectic with his work as a senior Executive with Investec together with his many commitments to the media (Fox Sports) as well as being the face of Blackmores Joint Formula.

Phil was educated at Newington College and the University of New South Wales where he received his degree in Economics and Economic History.

Based on a combination of his sporting achievements, personal qualities and his articulate presentation skills, Phil is a highly sought after public speaker and spokesperson for any company or product. 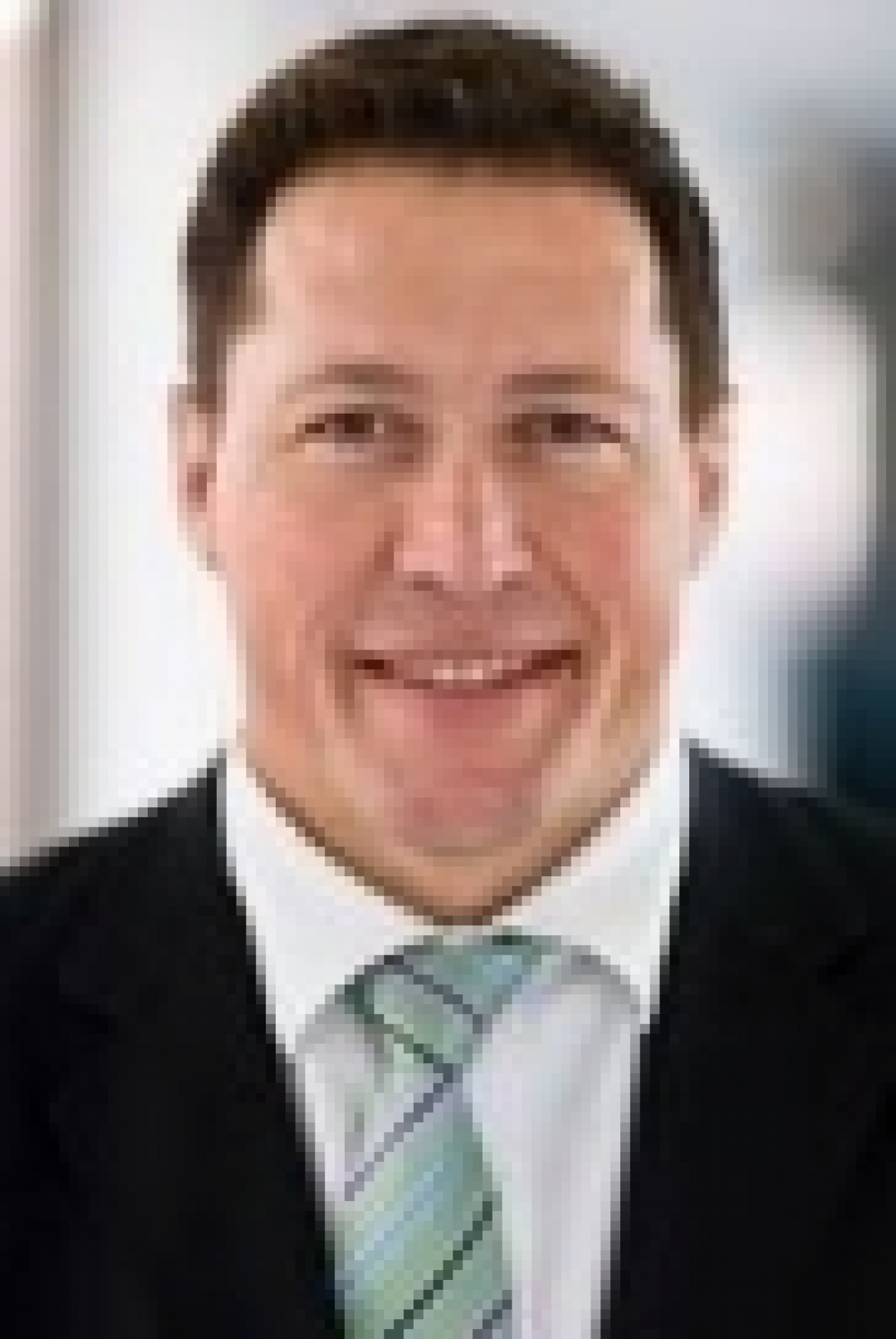