Phil Ruthven is the founder and Chairman of IBISWorld, an international corporation providing online business information, forecasting and strategic services. IBISWorld now operates in Australia, the United States (NY and LA), Canada, China, United Kingdom and Indonesia. It plans to add the rest of the European Union, and Japan over the next five years or so. In 2014, Phil became a Member of the Order of Australia, in recognition of his significant service to business and commerce, and to the community.

Phil contributes regularly to radio, TV, newspapers, magazines and documentaries on business, economic and social issues. He continues to be one of Australia's most frequent and prolific commentators in demand by the media, and is widely considered the nation's most respected strategist and futurist on business, social and economic matters.

He addresses about 70 congresses, seminars and conferences each year and has done so for three decades. His involvement as a communicator takes him around Australia and occasionally overseas.

Phil is a science graduate with further studies in management and economics at various universities and institutes, and was a Rotary awardee to the United States in the late 1960s. He spent over 10 years in the food industry, including executive positions in research, production and marketing, before establishing IBIS in 1971.

Phil is currently an Adjunct Professor at The University of Technology (Sydney), and a member of the ANU College of Business & Economics Advisory Board.  He is a recent past board member of the Melbourne Institute, CEDA and a past Director of Open Family Australia (the charitable foundation aiding street children) where he continues to help as an Ambassador for Whitelion/Open Family.

IBISWorld has earned the reputation as an astute forecasting and advisory corporation, based on its unique and comprehensive databases. Its website is rated as one of the most sophisticated and powerful industry and marketing websites in the world today. Its foresight and insight of business trends is outstanding, with the most envious record of accuracy among its peers. Their clients include over 1600 of Australia's large corporations and government authorities, and over 2000 major US corporate and institutional clients. IBISWorld has become the premier provider of industry information in the United States, Canada, Australia, China, the United Kingdom, Indonesia and other nations. It also produces global industry reports on selected industries and markets.

It is a privately owned company employing over 300 staff, growing at 15-20% per annum in revenue. 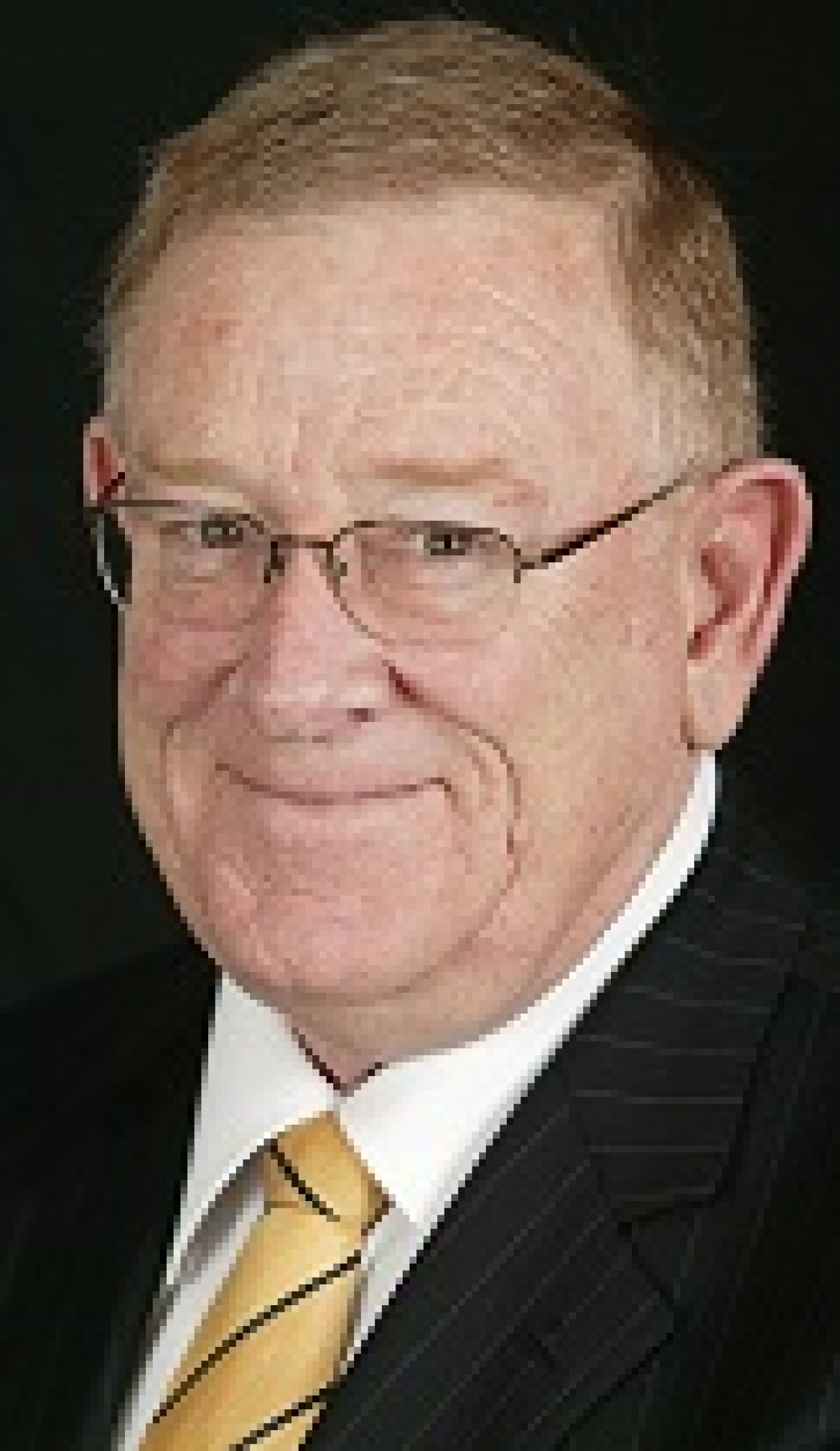