Phillip Waugh is an Australian rugby union player, widely regarded as one of the world's leading flankers. His career as a player began at the Shore Schooll, Captaining the school's team in 1997. After his performance in this team he was selected to represent Australia in the 1997 Schoolboy's Team. Waugh's campaign continued in 1998, as he was named in the Australian under 19's Rugby team, and subsequently the under 21's from 1999 to 2000.

His professional career began in 2000, where he was named in the Wallabies test squad, and was played as a replacement in a match against England. Waugh continued receiving game time with the team until early 2002, when an ankle injury caused him to miss out on the international season.

After his recovery, Phil returned to the field to be named vice captain of the 2003 Rugby World Cup team, who were ultimately runners-up. He was rewarded for his performance in 2003 by winning the John Eales Medal for the Wallabies Best and Fairest Player, and was regarded by some as one of Australia's best loose forwards.

Despite being named Captain of the Waratahs in 2007, he was injured for most of the Super 14 season. Rocky Elsom and Adam Freier deputised in his absence. During the 2008 Super 14 season Phil Waugh led the Waratahs from second last (2007 result) to second on the ladder. 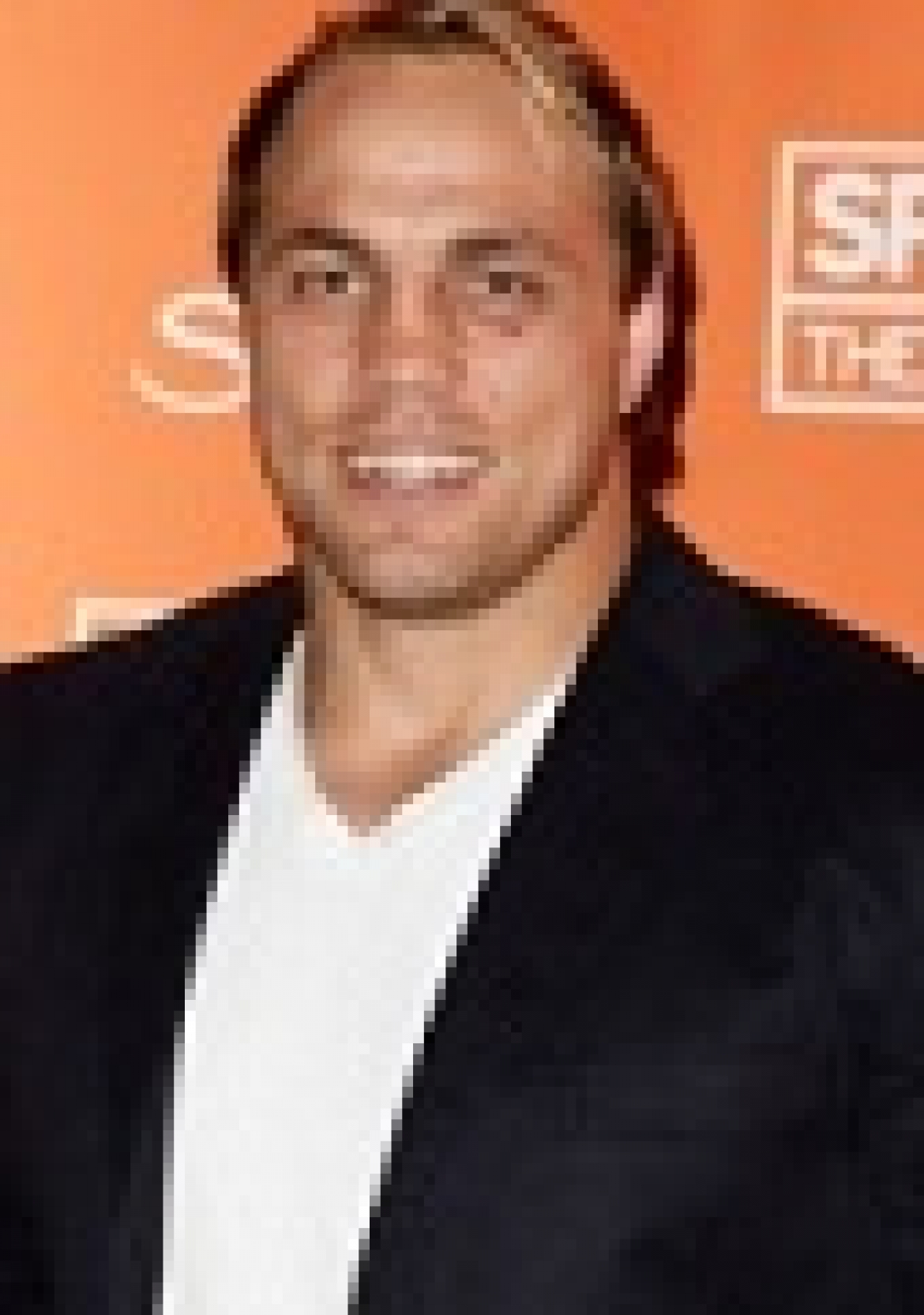