Philip Clark has been, variously: a lawyer, a journalist, a television presenter, a Federal Ministerial adviser and a radio broadcaster. Philip's depth of knowledge on a huge variety of topics in public affairs and of public interest make him uniquely skilled as a public speaker and forum facilitator.

As a journalist, Philip's career has spanned radio, print and television. Philip wrote widely for the Sydney Morning Herald across all sections of the paper, was part of the political bureau in Macquarie Street and was the custodian for a memorable period of the original Stay in Touch column greatly developing its reputation for satire, send-ups of politicians and general undermining of the status quo.

At the ABC, Philip was the very popular presenter of the Breakfast Show for many years on ABC's local Sydney radio station 2BL 702. He also hosted and developed the 2BL Evening Radio Quiz which had a huge following. Following the death of his colleague and much-loved broadcaster, Andrew Olle, Philip originated and hosted the Andrew Olle Media Lecture - now a permanent fixture in the media landscape. He has also been involved in many major broadcasting events including broadcasting the Opening and Closing Ceremonies of the Sydney Olympic Games in 2000.

Philip's commercial radio experience has been at Sydney's number one rating 2GB where he has variously hosted the Breakfast Show, Drive and is currently hosting Evenings with Philip Clark from 7pm - 9pm.  Over the years Philip has broken numerous news stories and interviewed every prime Minister since Bob Hawke.  In television Philip has been a regular commentator and contributor to Channel Seven's Sunrise programme and Channel Ten's, Meet The Press, interviewing politicians and newsmakers.

Philip was also the presenter of a national ABC TV show, Flashback, a quiz program based on the ABC's massive hoard of film footage.
As a lawyer, Philip had his own private legal practice with a major city law firm.  He was a member of staff at the ANU Law Faculty, advisor to Senator John Button and then Industry Minister in the Hawke Government.  Philip was press secretary and private secretary to Senator Button who he provided with policy advice on a range of industry assistance plans.

Philip is available for corporate engagements as an MC or keynote speaker and is great at hypotheticals and facilitations. 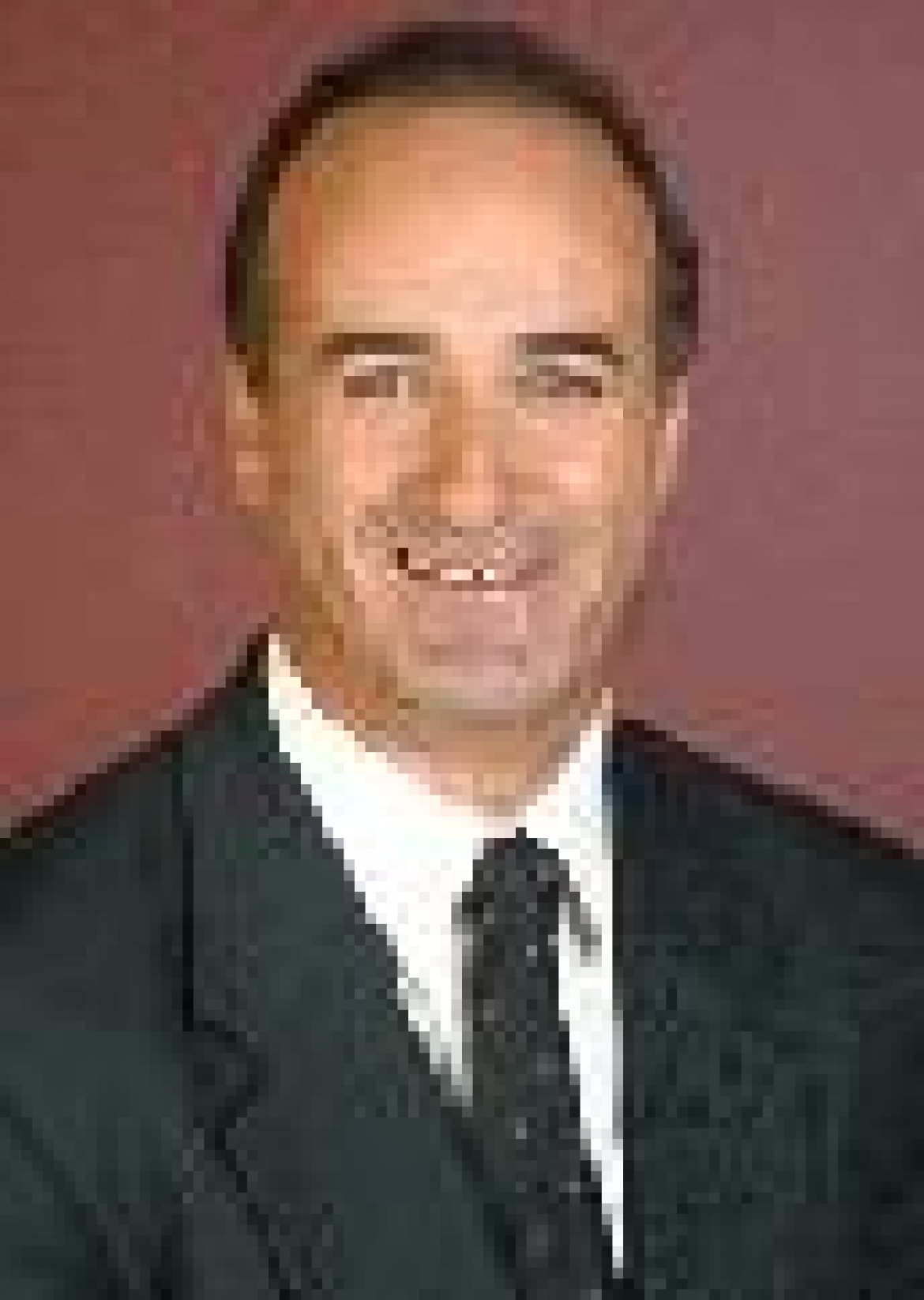