Philip Escoffey AKA The Grey Man, is one of the UK's top psychic illusionist/mind readers. A Psychology graduate, Philip has been earning a living as a mentalist for the last 10 years.

A confirmed skeptic, Philip is dismissive of spiritualists, mediums and astrologers. However, he has a deep academic interest in the reasons why people need to believe and is an expert in how techniques like cold-reading are employed by psychics the world over. To this end, Philip was recently seen adding a little balance to five's Britain's Psychic Challenge.

His battle, he says, is simply to unhinge ideas of what is possible and impossible among the minds of his audience. That might be an overly hyperbolic goal, but he is certainly a master of the unexplained - that the last impossible discovery is made by the audience themselves simply crowns a highly entertaining show.

Following a hit premiere at the 2008 Edinburgh Festival and extended sold-out seasons at the Melbourne International Comedy Festival and Melbourne Fringe, SIX IMPOSSIBLE THINGS BEFORE DINNER returned to Australia in 2010.

Mind reading. It?s just not possible, is it? Maverick showman PHILIP ESCOFFEY will challenge what you believe to be true ? live. Although he has never met you, can this stranger really know you better than you know yourself? What interests Philip is not whether people can read minds or not (as luck would have it, it seems he can!), nor even how they do it, but what the rational ? perhaps even cynical - mind does in the face of an irrefutable demonstration? and why some minds don?t even seem to need that! SIX IMPOSSIBLE THINGS BEFORE DINNER makes the audience challenge one huge thing: what they fundamentally believe is possible. Don?t miss this opportunity to let mind reading?s enfant terrible change your life. Mind-boggling, baffling - and utterly compelling. 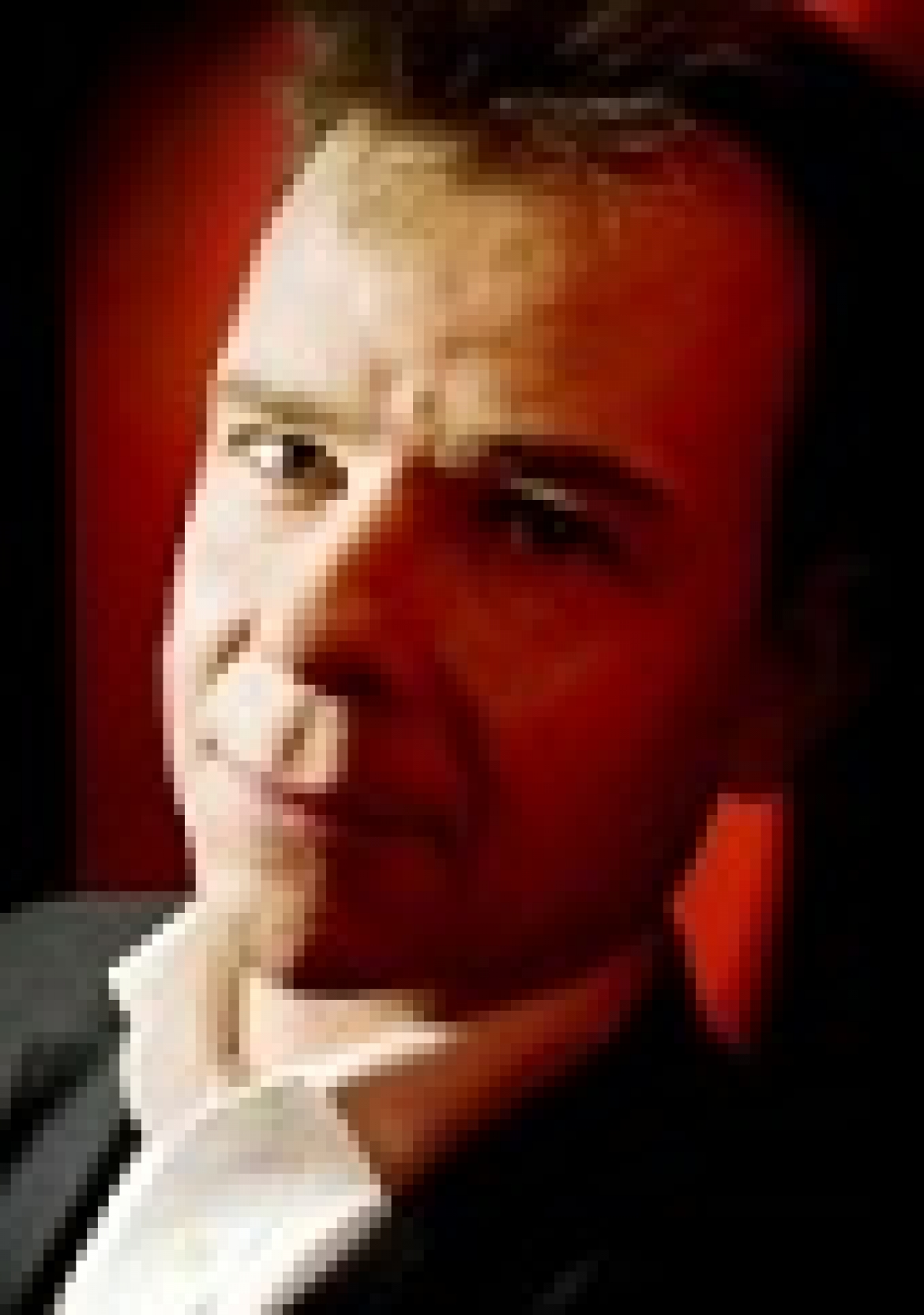