It is said that PJ has 'showbiz' in his genes, but from wherever it came it is undisputedly there!

At 11 years of age PJ attained a Performing Arts Scholarship at The Scots College, Sydney. He went on to major in music at college in Connecticut where he received a full basketball scholarship. With a Dean's List distinction (straight A's) and a star in the college's plays and musicals, PJ was setting the ground work for what would lie ahead.
PJ studied classical piano for 11 years and was later tutored for another 2 years by Mike Meros, the keyboard player for the Beach Boys. Although PJ turned to professional basketball after college he would always revert back to his love of music and the entertainment industry.

On his return to Australia and in a relatively short time in the business, PJ Lane has appeared on numerous TV talk shows, been the subject of a featured story on A Current Affair, appeared and sang live on Mornings with Kerri-Anne, performed in front of 90,000 people at the Carols In The Domain and was a presenter and performed at the TV Week Logie Awards. PJ is a regular presenter on the Seven Network's Sydney Weekender, he is the 'face' of Lux Luminosity (Asia),  had a featured guest role on Neighbours, and will play a lead role in an upcoming Australian thriller.

As an entertainer, PJ has thrilled audiences in some of Australia's top venues and corporate events. With evident showbiz 'chutzpah', PJ has quickly established himself as a most sought after entertainer.

PJ is proud to be an ambassador and spokesman for Alzheimer's Australia NSW. He is the producer and host of The Memory Lane Concert, a gala fundraiser featuring Australia's finest performers, raising funds and awareness for Alzheimer's Disease. 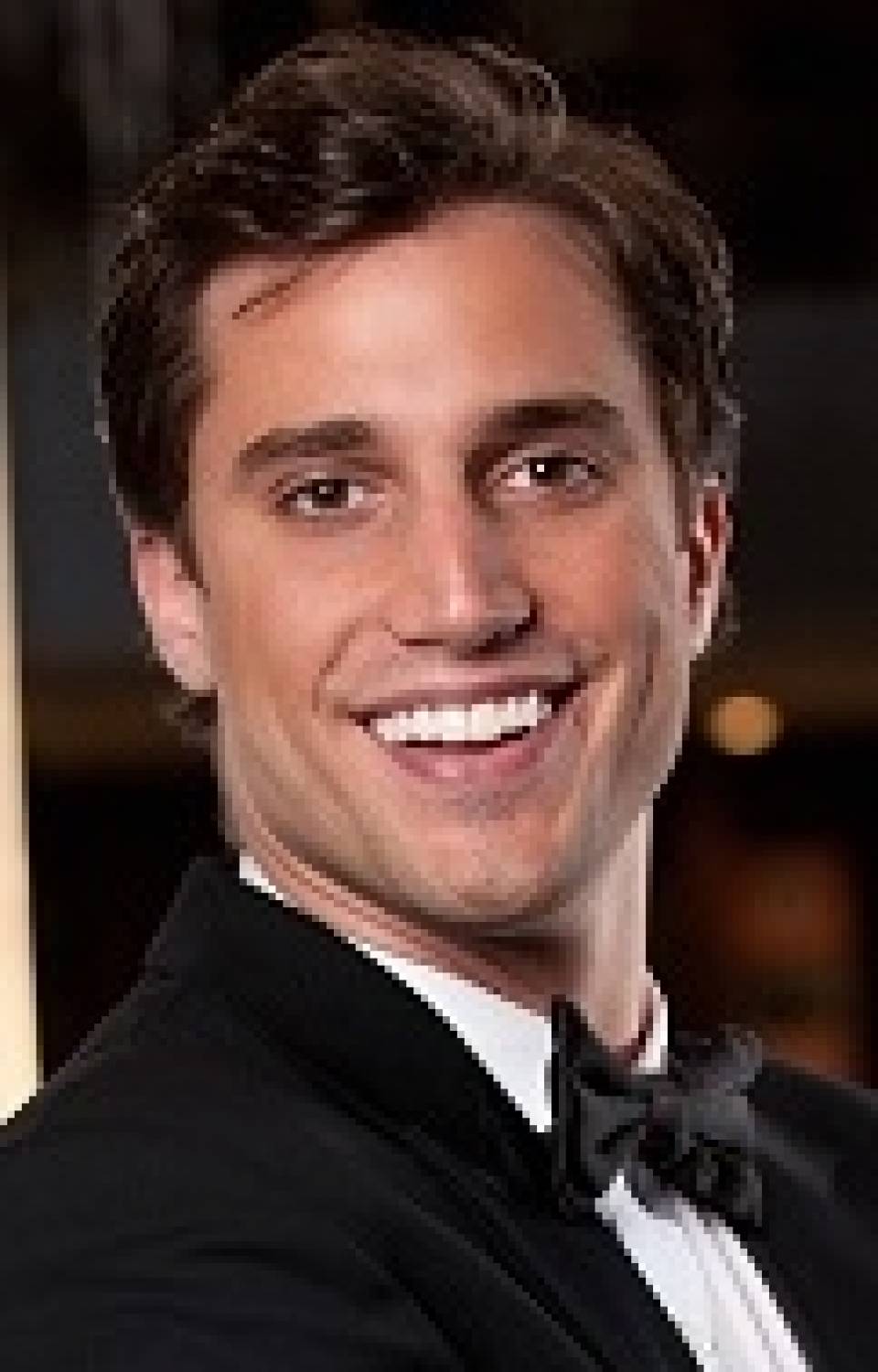