Poh Ling Yeow was born in Malaysia in 1973, spending the first nine years of her life in Kuala Lumpur. Her family then migrated to South Australia where she now lives and works. After completing a Bachelor of Design specialising in illustration at the University of South Australia, Poh freelanced as a graphic designer and illustrator and then began painting full-time in 2002. With over 20 highly successful exhibitions under her belt, nine have been solos and her list of clients boasts major corporate collectors.

Just as Poh's art explores notions of belonging and origin, so does her intentions with food. As a fifth-generation Chinese Malaysian Poh's interest in cooking began as an attempt at reconciling this heritage with her Western identity. Desperately wanting to assimilate as a child migrant, she shed everything that made her feel different in her new country. In her 30s she suddenly realised that food is the vehicle that can help her keep in touch with the past, the history of her ancestors. It is a way she bonds with the generations before, even with the loss of traditional values and language'.

In the last two years Poh found her interest in food intensifying to a point where she could no longer deny she wanted to pursue it as a career and when a friend suggested she entered Masterchef, she saw a rare window of opportunity. Always thinking outside the square with her artistic sensibilities and paying homage to the traditional cooking she grew up with, Poh secured herself a position in the finale as runner up.

It was during the last weeks of Masterchef on air that the ABC approached and secured Poh to present a new Cooking show, now known as Poh's kitchen. Around the same time Poh's other dream also came true with her signing a deal with HarperCollins/ABC to publish two cookbooks.

Poh brings a natural curiosity, a warm, an honesty and a terrific sense of humour to the screen. She will share her unique, innovative and very exiting approach to food and I'm sure will continue to surprise us.
- Jennifer Collins, ABC 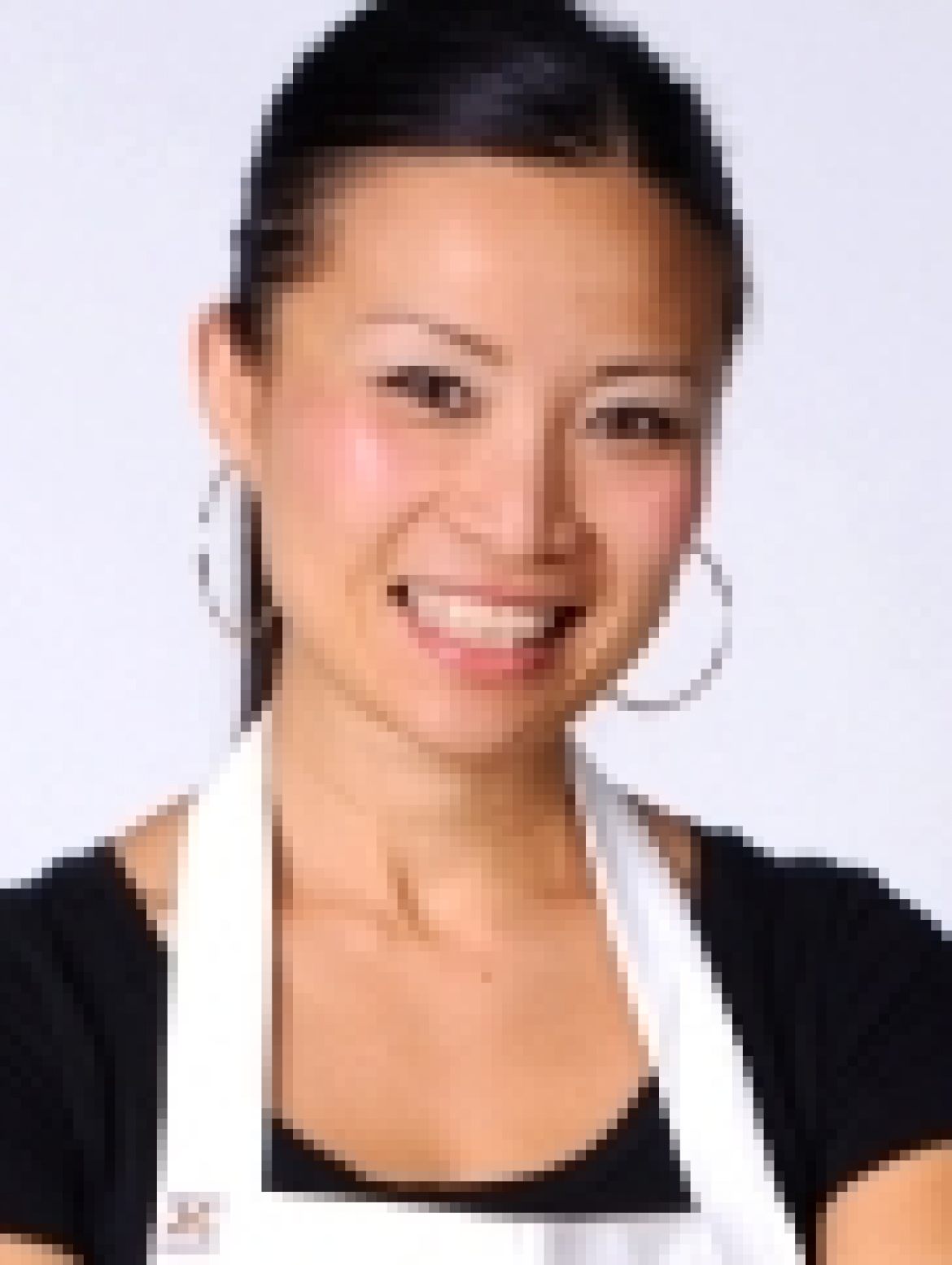