Born in Australia in 1972 (age 48) Poppy King became a legend of young entrepreneurship by starting her own lipstick company in 1992 simply because she could not find any lipsticks that suited her old Hollywood aesthetic.

To everyone’s surprise Poppy lipsticks became a huge success in Australia in the 90’s with her first collection of seven lipsticks each one named after the Seven Deadly Sins.

When Barneys of New York opened its flagship store on Madison Ave they launched Poppys line for the US market in 1993. She quickly garnered a cult following and was found in the coolest stores in major cities in the US and UK but business problems were brewing back home in Australia where she was still based.

In nothing short of her own fairy tale twist she was spotted by Leonard Lauder for a role he had in mind, he bought her company and moved her to New York in 2002. After 3 years in the corporate world as the VP of Creative Marketing she decided to stay in NYC but leave the corporate world to return to her lipstick entrepreneurial roots and in 2006 Lipstick Queen, her second lipstick brand, was launched once again with Barneys.

After building the brand through an innovative and unique strategy of distribution in stores like Barneys as well as appearing on QVC, Poppy sold Lipstick Queen in 2011 to Bill Fisher of the Fisher Family (GAP) to join a stable of brands he owned such as Dyptique, By Redo, Malin and Goetz and Space NK stores.

Between 2011 and 2017 Poppy consulted back to Lipstick Queen and continued to be the face/persona of the brand on QVC and in the press . In 2017 she decided to leave the brand entirely to go deeper towards her passion for reimagining fairy tales for adult women, writing and painting and creating a new idea of fairy tale .

Two of the most important cultural influences that shape women’s psyche and ideas of themselves are fairy tales and lipstick, at the heart of both is the fascination with transformation, a theme I have been drawn towards my whole life. I believe that beauty has little to do with how you look and everything to do with how you see and that’s the best transformation anyone can make.

Poppy resides and works in downtown New York where she has lived since 2002. Poppy King has published two books

Lessons of a Lipstick Queen

A Transformational Story combined with some Key Lessons in Entrepreneurship, Starting, Branding & Launching a Business & How Success & Failure must exist hand in hand 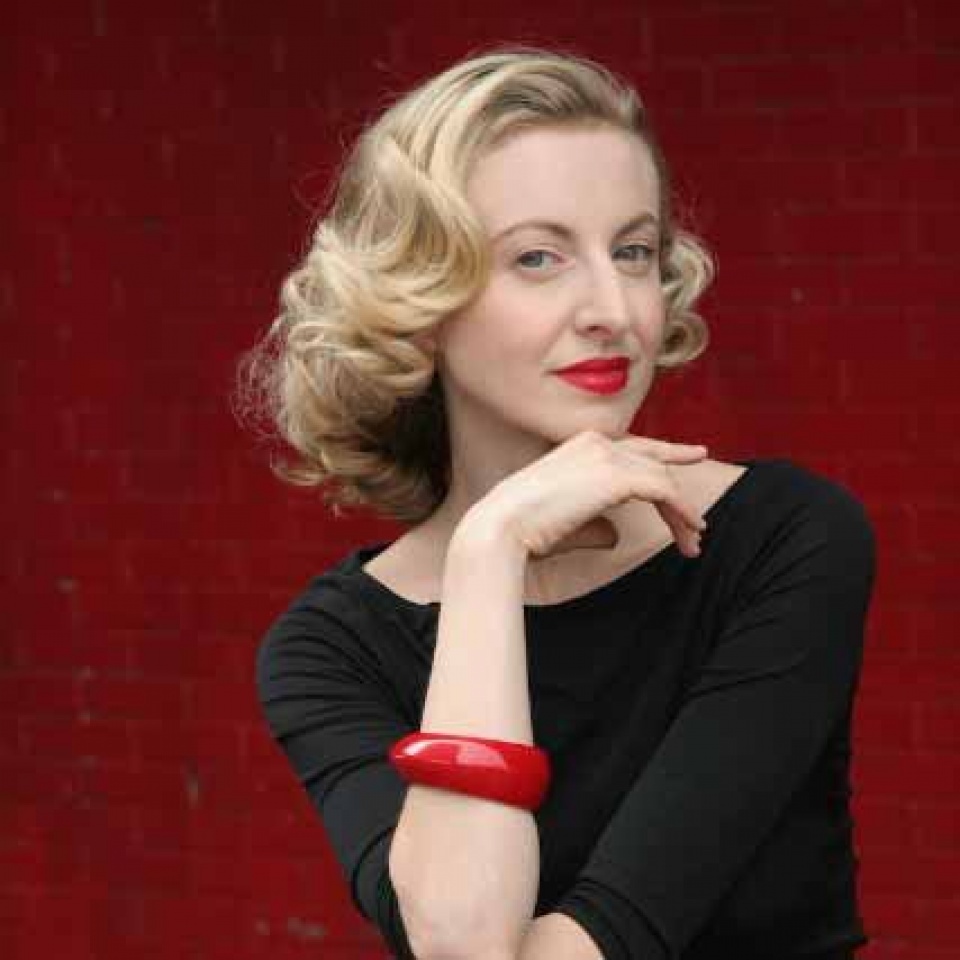