Spectacular Australian group, Pot-Pourri in an unforgettable, entertaining and classy performance! Tailor-made for your special event.

Voted Australian Event Entertainers of the Year and celebrating their Silver Anniversary in 2012, sensational songsters Pot-Pourri have been wowing audiences around Australia and internationally on the concert stage and conference and event circuit. With a new line-up, look and show, 40 overseas tours and 6 CDs under their belt, they are described as brilliantly talented, funny, fresh, moving and must-see....do not miss them! This is the show! Entertainment for all, entertainment at its best!

They have received standing ovations for a diverse range of clients, as well as performances at concerts and festivals around Australia and internationally including Opera in the Vineyards, Broadway under the Stars, their first performance at the beautiful Melbourne Recital Centre and performances in China, Singapore, Japan, Italy, USA, Malaysia and Hong Kong. They have released 6 CDs.

Pot-Pourri is looking forward to creating a special, memorable performance for you with that unique WOW factor! If you have some events in mind, we recommend you book early for this talented Australian group. We guarantee your event will be talked about for a long time to come!

This is a sparkling and unique feature performance (plus encores!) featuring well-known hits from Opera to Broadway and songs from Phantom of the Opera, Les Miserables Westside Story La Traviata, Turandot, Carmen, Lakme, The Pearl Fishers and favourites and international hits from Leonard Cohen, IL DIVO, Josh Groban and Andrea Bocelli including Nella Fantasia, You Raise Me Up, Hallelujah, The Prayer and Time to Say Goodbye! These talented artists hit those high C's in Opera, belt out Broadway, seduce with song, dance up a storm, create magic and stir your soul with haunting ballads.

The diversity in the performance and the music and comedy crosses all boundaries of background, nationality and culture, and really helps to put the audience in a positive, celebratory and uplifted mood. The group can also prepare a special song and other material with lyrics related to the client and industry. As well, the artists will charm their way around the audience and your special guests with comical interactive moments. Pot-Pourri's success is largely due to their ability to be innovative with traditional art forms and adapt to each unique audience. They are clever, fresh and creative thinking and will create a show that is memorable, funny and moving and can highlight a sponsor if requested.

Pot-Pourri has toured to sell-out houses both nationally and internationally and they are in constant demand giving public performances in festivals and major concert halls and providing feature act entertainment at special events. Their clients include many of the world's largest corporations and organisations.

They were selected as one of the companies to represent Australia internationally for the Reaching the World program of The Sydney Olympic Games and were invited to perform at the World Expo in Hannover as a result of a standing ovation at the Australia Germany Association Conference Gala Dinner in Brisbane. They also performed as guest artists with the Seoul Symphony Orchestra in Korea. They launched their fifth album in a sell-out season at The Famous Spiegeltent at the Melbourne Festival and were the only Australian act invited to perform for the International Music Theatre Festival in Korea.  Other recent tours include a sell-out season in Japan, Taiwan, performances in Italy and a major tour of New Zealand. Pot-Pourri was the first Australian act invited to perform at the Macau Cultural Centre in China and have just returned from performances in Hong Kong for the Hong Kong Jockey Club and Government House, and their debut shows in mainland China.

Your 'Bankers on Broadway' performance at our Gala Dinner finale was without doubt a highlight. The interaction with the audience and the inclusion of bank related material into the lyrics was sensational. Feedback has been overwhelming!
- National Australia Bank

Pot-Pourri received a standing ovation from a rapturous crowd of international delegates at the conclusion of their performance at Sydney Opera House. The five artists from Pot-Pourri have exceptional musical talent and an equally impressive ability to establish and maintain rapport with their audience. Their sense of drama and comedy kept everyone spellbound and begging for more!
- Newmont Asia Pacific

It was the best conference entertainment we have had in our 20 year history...the integration of concrete into the show was brilliant and the audience from all over the world spontaneously stood and cheered!
- International Concrete Conference 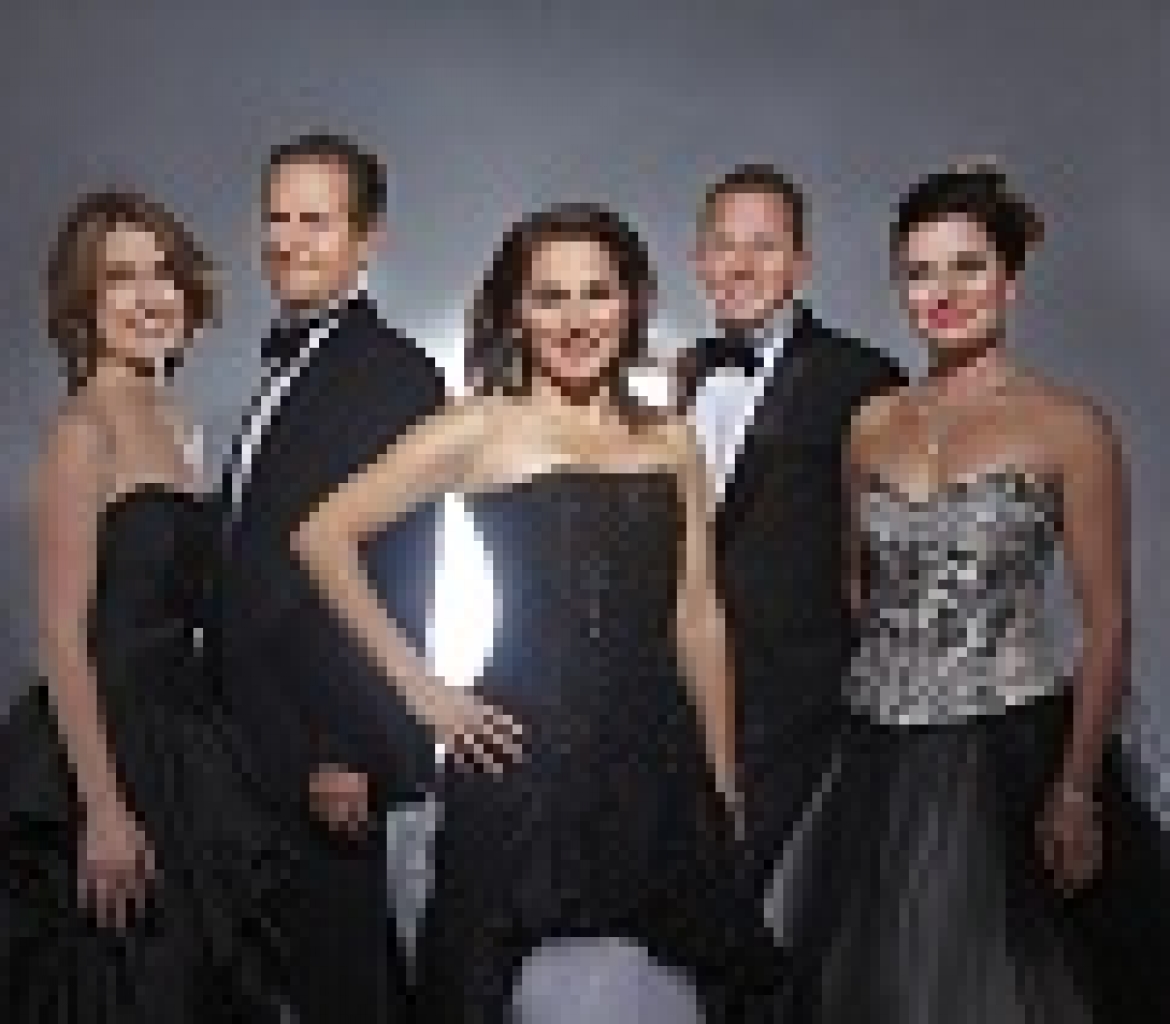