Prior to her appointment, Ms Goward had been executive director of the Federal government's women's policy advisory unit, the Office of the Status of Women, from 1997 to 1999, reporting to both the Prime Minister and the Minister for the Status of Women. She was appointed to the Office after working as a national affairs journalist and political commentator for 19 years.

At OSW, Ms Goward implemented the first national programme for the prevention of Domestic Violence and oversaw the introduction of reform to superannuation laws for divorced couples.

Ms Goward also played a pivotal role in the promotion of the Sydney 2000 Games.

Ms Goward completed an Arts degree with honours in Economics from the University of Adelaide while teaching high school in Adelaide during the 1970's. She later tutored at the University while conducting Masters research.Over the past 10 years she has also run her own media management company, was a freelance newspaper and magazine columnist and a part-time lecturer in Broadcast Journalism at the University of Canberra. Her book, A Business of Your Own, was published in 2001 and she co authored a biography of Prime Minister John Howard with her husband, David Barnett.

Ms Goward is also on the board of the John Curtin School of Medical Research and is a member of the Council for Arab Australia Relations. She is an ambassador for Good Beginnings, patron of Flair, ambassador for Anglicare in Canberra and Goulburn and is Official Patron of the ANU Australian Rules Football Club. 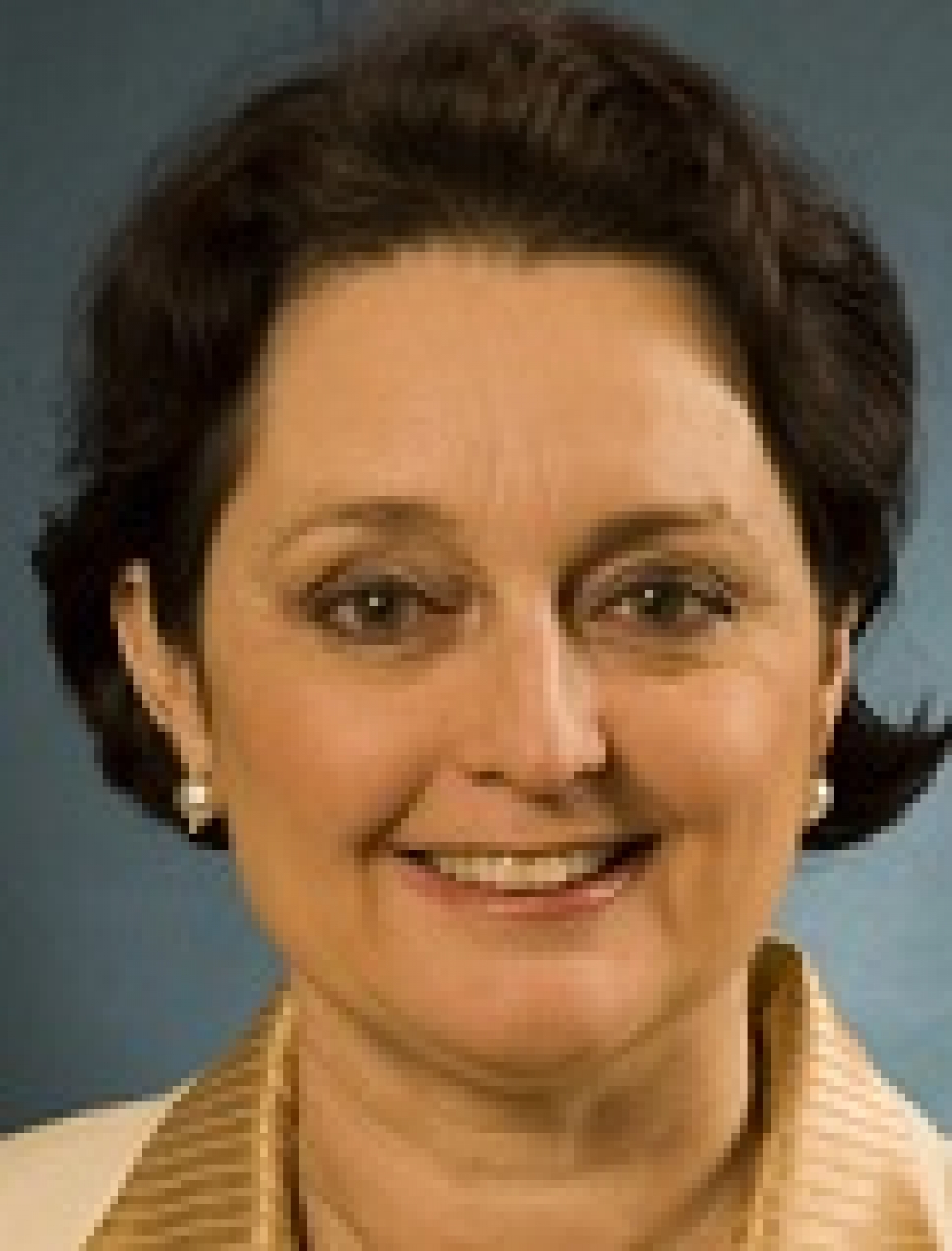