Rabia is a criminal and human rights lawyer, a retired British Army officer, a former terrorism and war crimes prosecutor, a professional speaker, trainer, MC, facilitator and published author. In 2006 Rabia was awarded a Queen's commendation for her human rights work in Iraq and in 2009 was the Runner Up for Australian Woman of the Year UK. More recently Rabia was named as one of the 2014 Telstra Business Women's Award Finalists and one of the 100 most influential women in Australia by Westpac and the Australian Financial Review.

After starting life as a criminal defence lawyer and youngest ever Federal prosecutor in Perth, Rabia moved to the UK in 1998 where she eventually commissioned as a Legal Officer in the British Army in 2001.

In a terrifying ordeal that garnered worldwide attention, along with a male colleague, Rabia assisted with the rescue of two SAS soldiers from Iraqi insurgents in Basra. Her male colleague received a Military Cross for outstanding bravery, while Rabia's part in the incident was covered up by the British Army and Government. In a fight for justice she brought a landmark discrimination case against the UK Ministry of Defence, and won.

Rabia on Kota Mama Community Aid ExpeditionRabia went on to become a Crown Advocate in the British Counter Terrorism Division, which saw her prosecuting Al Qaeda terrorists, hate crimes and advising on war crimes prosecutions in The Hague.

Rabia has recently written and published her memoir, 'Equal Justice', which is a story about strength, resilience, courage, conviction and determination. An Australian/UK feature film is shortly to be made about her life.

Rabia is currently Legal Counsel to the Commissioner of the Western Australia Police and is rapidly gaining a reputation as an outstanding motivational and inspirational speaker, facilitator, resilience and leadership coach, and champion of women in leadership.

Rabia's FamilyRabia has appeared in various Australian, UK, South East Asian and Middle Eastern media publications. She recently appeared on ABC's Q and A television show, and has now been invited to become a regular panellist on the show.

Rabia is a Board Member of Kids Are Kids! Therapy and Education Centre Inc and an Ambassador for 100 Women, The Esther Foundation and Ishar Multicultural Women's Health Centre.  She is also a member of Australian and British Red Cross, UN Women, Law Societies of WA, England and Wales, Women Lawyers WA, the International Institute for Humanitarian Law and is an Associate Fellow of the Australian Institute of Management Western Australia.

Rabia speaks English, French, Spanish and Arabic, has run the London marathon for charity, undertaken human rights and community aid work in the Middle East, South America, United Kingdom and Australia, and is a mother to 6 year old triplet boys, her biggest challenge yet!

Rabia uses her personal story of resilience, courage, strength and forgiveness, in addition to her psychology, military and legal training, to speak on topics including authentic leadership, resilience and equality & diversity.

'Equal Justice' - Rabia's most commonly requested keynote relates to her very personal story of battling with discrimination, abuse, chronic illness and PTSD after her involvement in a hostage crisis in Iraq, and then being written out of history. She explores what it means to display moral courage and lead by example, to stand up for one's principles in the face of criticism, adversity and sacrifice, to fight for equality and to live what she teaches.  An inspiring, emotional and entertaining keynote address.

'Courage Under Fire' - Another keynote Rabia delivers involves using her personal story as a starting point, and by sharing her truths and vulnerabilities with the audience,  Rabia explores what it means to be a truly great and authentic leader. She addresses what she believes are the essential qualities for an effective leader and the key roles of a leader. She calls her audience to a higher purpose, challenging them to practice and live great, authentic leadership, to lead by example and be agents of change.  An unforgettable presentation ideal for a wide audience who aspire to be truly great leaders.

'What's Holding You Hostage?' - In a separate keynote Rabia also addresses the topic of resilience - what it means, how one can learn to be resilient and recognising the warning signs in order to prevent future unnecessary hardship, and to plan ahead in order to predict and overcome future obstacles.  It is in the context of this keynote that Rabia asks her audience a key question - what is holding them hostage?  It could be a boss, a colleague, a bully, a friend, a partner, a fear or even a memory.  She explores with the audience the need to be self aware and insightful to recognise those things that prevent them from realising their full potential, the steps needed to overcome that which is holding them captive, and the warning signs to watch out for in order to prevent being trapped in the same way again.  A very powerful keynote presentation and one that provokes thought and action.

'Finding Your Voice' - One of Rabia's other popular keynotes focuses on living equality.  It addresses the common challenges faced by many people, particularly women - trying to achieve that mythical work/life balance, tackling unconscious bias and prejudice, the realities of being a working parent and the desire to truly have it all.  Rabia uses her own life lessons and discusses the way feminism has evolved and been viewed over the generations (from baby boomer, Gen X and now Gen Y). She explores the subversive as well as the real impediments to true equality in the community and in the workplace, and Rabia discusses the communication and negotiation skills required to find your voice, address and overcome these impediments.

Rabia also delivers tailored half day, one day and two day workshops on resilience, principles based leadership, gender diversity and conflict resolution/negotiation skills.  Rabia specialises in leadership, including women in leadership programmes, where she has great experience as a speaker, facilitator, panellist and MC.

Rabia also offers one on one coaching on leadership, resilience, work/life balance and communication skills. Rabia works with a variety of organisations and people, with a growing clientele of senior executives.  Rabia's coaching sessions are usually packaged as 6 x one hour sessions. 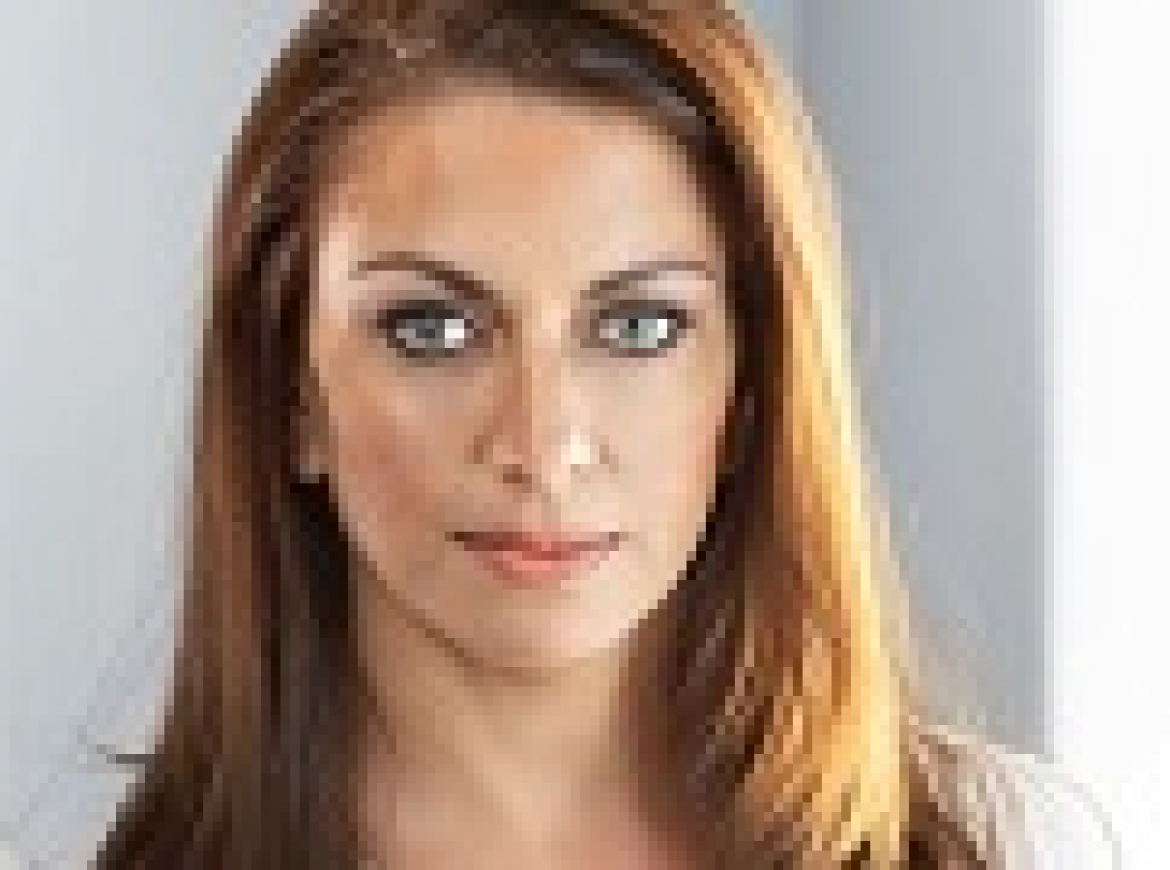