Rachael Finch has captured the hearts of the Australian public with her vibrant and passionate personality. Rachael wowed the world when she represented Australia in the Miss Universe competition in the Bahamas.

Born in Sydney, but raised in Townsville, Rachel has come a long way since successfully representing Queensland on the athletics' track. As a teenager, Rachael's modelling career kick-started when she won the Queensland Model of the Year title at the annual Fashion Bash awards, however, finishing school remained her priority before beginning a modelling career.  Once Rachael graduated, she travelled the world appearing in a number of high profile magazines including, Cleo, Grazia and Seventeen as well as representing the Australian brand, Jets Swimwear, and high end labels such as Louis Vuitton, Chanel and Max & Co.

Since returning to Australia after the Miss Universe Competition, Rachael's profile has continued to shine as the face of commercial brands such as Toni and Guy and Temelli Jewellery as well as appearing on Channel Ten's popular hit show, Celebrity Masterchef, where she placed third.  We also saw Rachael slip into her dancing shoes and reach the sixth episode on Channel 7's highly successful show, Dancing with the Stars.

Rachael's drive, energy and accomplished public speaking skills, coupled with her gorgeous looks and personality ensure her profile is growing fast and rest assured we will see a lot more of her in the near future.

Rachael is also currently working on a book aimed at inspiring young people in achieving their dreams. Rachael has a passion for life and enjoys returning to her family in Townsville. She supports the Heart Foundation, The Ronald McDonald House and Camp Quality.

Rachael's down to earth personality, sense of humour and enthusiasm for life is infectious to those around her. She is a confident young woman with a big future ahead, across all forms of media and advertising.

With her magnetism, drive and accomplished speaking skills, coupled with her natural beauty Rachael makes for a great MC or host.

Rachael was amazing, such a crowd pleaser and having her mingle with the guests was awesome. She did a great job and we were extremely impressed!
- Luisa (Budweiser Launch) 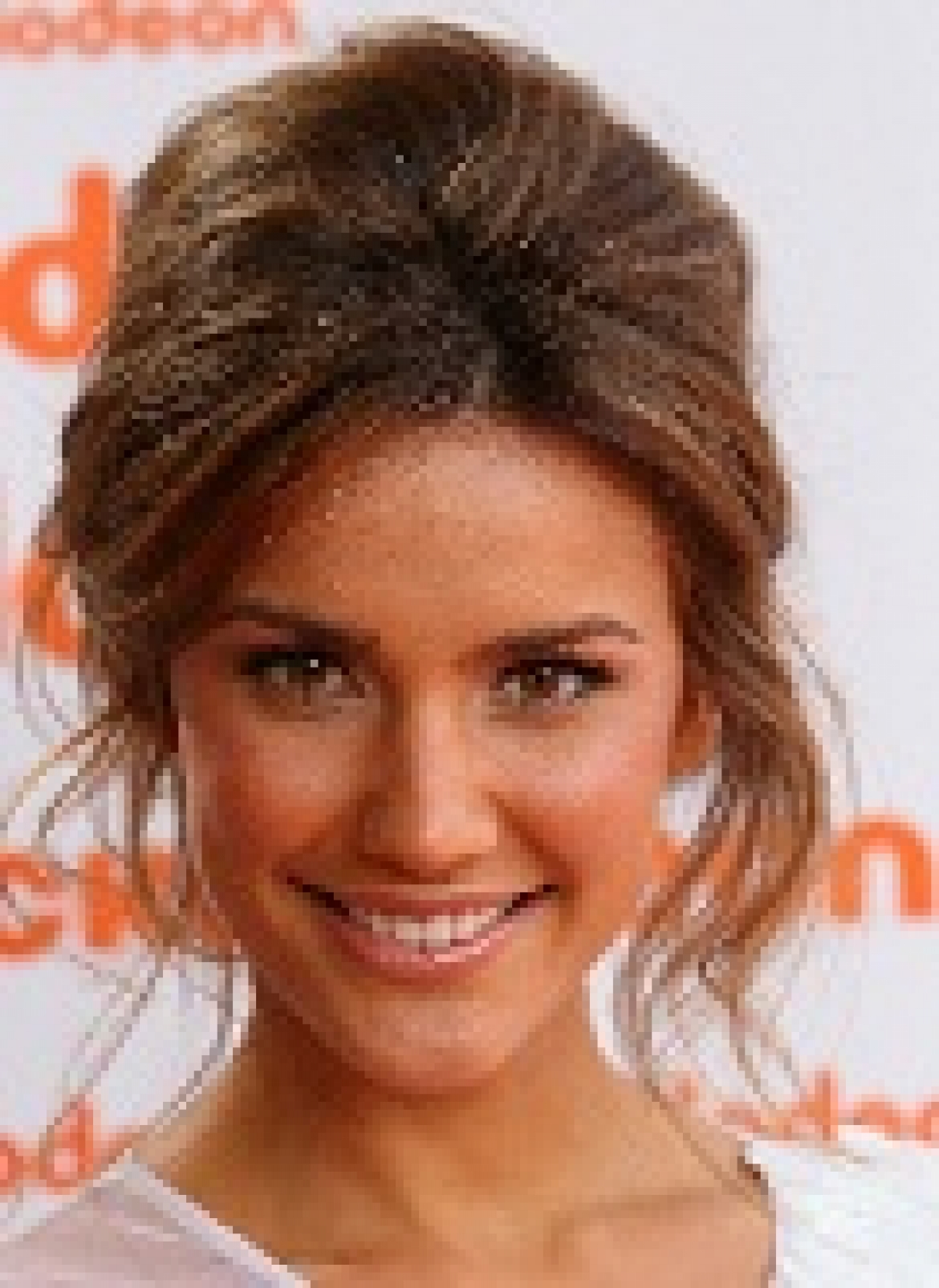