Looking for someone motivating, candid and humorous? Someone who can deliver your conference keynote, or MC an award ceremony?
Rachel Oakes-Ash will have your clients and employees talking for months to come.

Award winning author, presenter and broadcaster, Rachael Oakes-Ash ate her first solids at ten months, said her first word a month later and has been talking between mouthfuls ever since. Just this once, however, she'll let her testimonials speak for her.

An experienced comic, television presenter, radio announcer and corporate speaker, Rachael is the author of two non fiction books - Good Girls Do Swallow: an expose on bad body image and disordered eating (Random House) and Anything She Can Do I Can Do Better: the truth about female competition (Random House) and is currently working on her third non fiction work Speechless and her first novel. She is regularly published as a columnist in The Sydney Morning Herald and is the Relationships Expert for national magazine New Idea.

Ninety percent of Rachael's presenting work comes from referrals. Whether as a comedienne, hosting a breakfast awards function in the CBD or as a keynote speaker talking to 400 women outside of Bourke about female competition, Rachael will leave your delegates wanting more and will impress you and your client with her professionalism.

Rachael has entertained men and women around Australia with her insightful, honest and thought provoking opinions on gender difference in the workplace, female competition, relationships between the sexes both romantic and otherwise and body image in the modern world.

Rachael's candour and humour makes her able to connect with a vast range of people about a variety of topics including gender competition in the workplace, marketing to women, female rivalry and more. As a media spokesperson, keynote speaker and MC she has worked with Australia's leading corporations including NAB, Commonwealth Bank, ING, Unilever, Count Financial, Freehills, Whybin TBWA, Pacific Publications, The Department of Finance, Accor, Synergy Training, Business Chicks, Price Waterhouse Coopers and Chartered Professional Accountants

Her Dream It, Do It! Presentation motivated 250 office professionals in Brisbane, her Anything She Can Do I Can Do Better presentation was met by 120 laughing Freehills lawyers, her Cellulite is Not the Sign of the Devil speech had YWCA women nodding in agreement and her Relationship Management talk inspired ING Direct customer relationship teams. You won't find a quicker witted Awards Host or Event MC than Rachael Oakes-Ash who loves to laugh at herself and encourages the audience to do the same. Her fifteen years in live radio, television and theatre means there is no audience or situation she can't handle with grace, professionalism and humour. 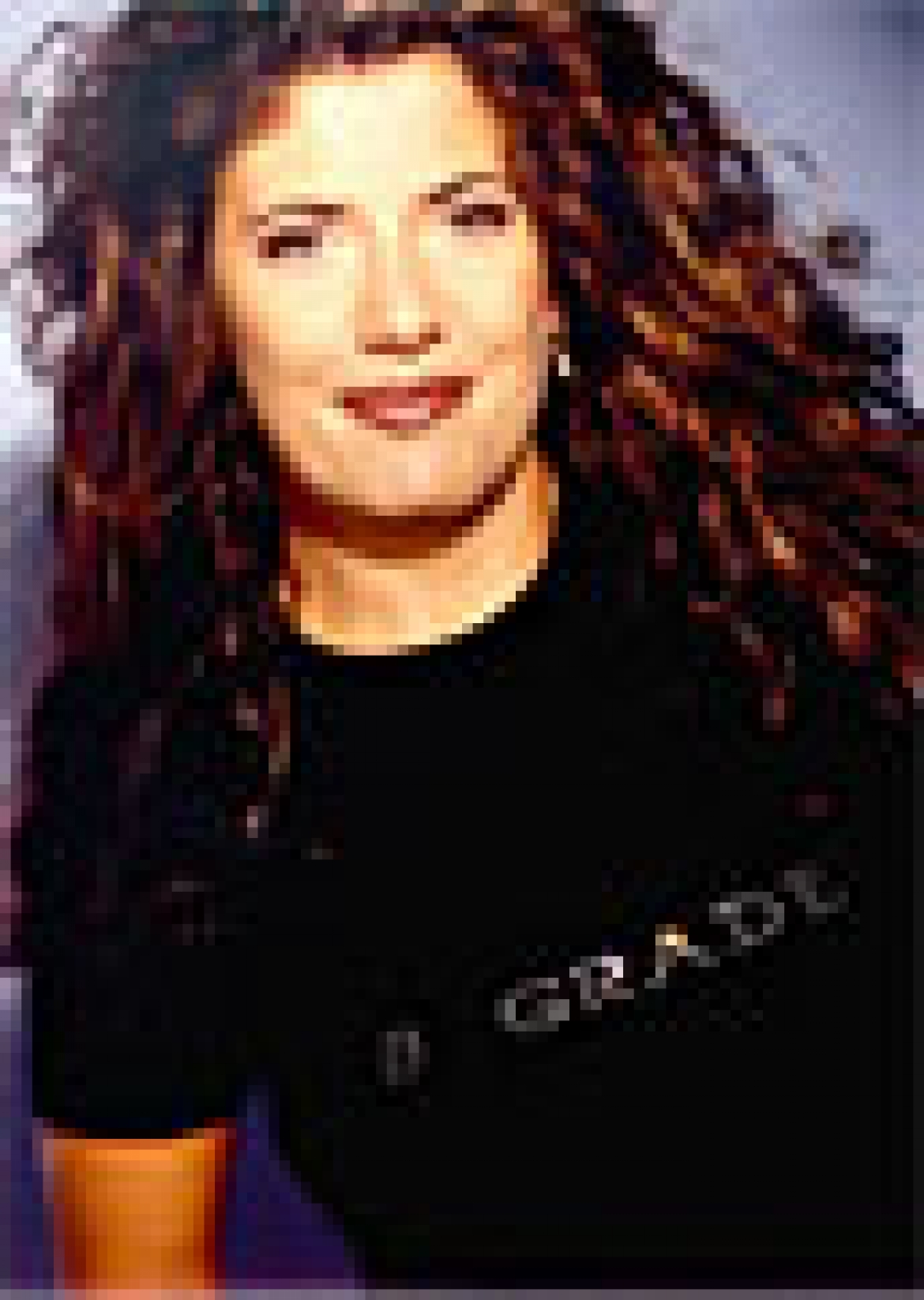