At 36, Rachel has achieved more in her young life than most people will achieve in a whole life  time. This is even more amazing when you consider that just a few years ago, Rachel was struggling to survive as a victim trapped in a domestic violence relationship; one which nearly cost Rachel her life and that of her unborn child.

At the encouragement of Amnesty International, Rachel began speaking out about her experience and researching best practice, with the goal of creating awareness, prevention through education and assisting others suffering violence. Following a meeting with newly elected Prime Minister Kevin Rudd in 2008, a few months later she was appointed to the National Council for Reducing Violence against Women and their Children, followed by her appointment in 2009 as National Campaign Coordinator, Stop Violence against Women, for Amnesty International Australia.

Her humour is direct, her honesty emotive and her message saves lives. 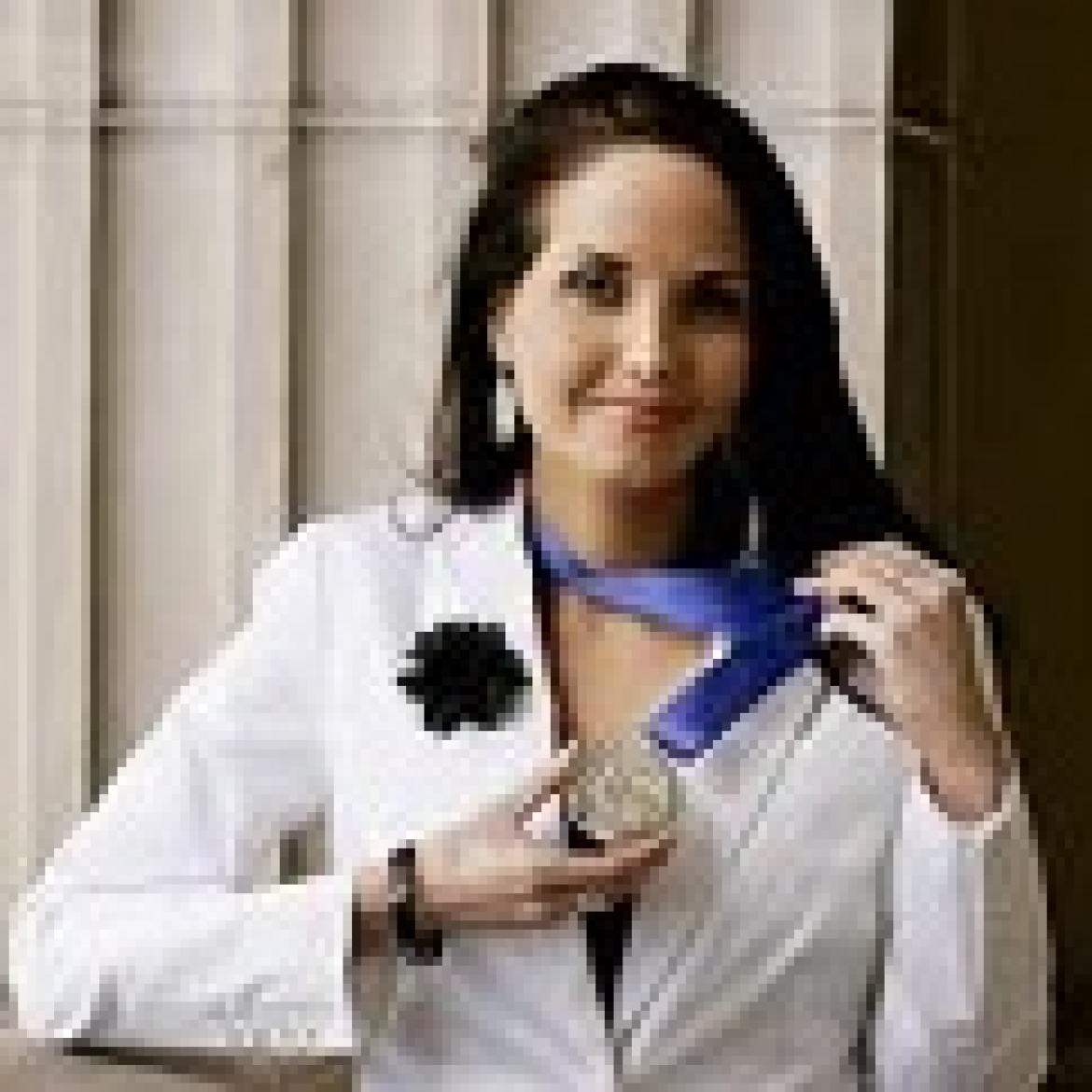