Having led 22 major expeditions to remote parts of the world, including both Poles, Sir Ranulph Fiennes is currently the only man alive to have travelled around the Earth's circumpolar surface. He was also the first explorer to completely cross the Antarctic continent unsupported, and aged 65, he climbed to the summit of Mount Everest, the oldest Briton ever to do so. To date Sir Ranulph has raised over $14.2 million for UK charities through his expeditions and was awarded an OBE for 'human endeavour and charitable services'.

Sir Ranulph Fiennes has been titled by the Guinness Book of Records as "The World's Greatest Living Explorer". After motivating, amusing and thrilling some 500 professional and business groups around the world, he is now ranked as among the world's greatest speakers, with The Daily Telegraph listing Ranulph Fiennes as 'One of the world's top ten speakers".

Sir Ranulph is also the author of several books, including his autobiography Living Dangerously, The Feather Men (UK Number One Bestseller, and has now been made into a Hollywood movie - Killer Elite) Atlantis of the Sands, Mind Over Matter, a harrowing account of an expedition, Beyond the Limits, his novel The Sett, Fit For Life and Captain Scott.

A truly amazing evening. Sir Ranulph not only left our guests in tears of laughter, but moreover inspired by his unparalleled, motivational spirit.
- Team Manager, SAATCHI & SAATCHI

You now have around 3000 avid Google fans who have been raving about your talk ever since you took to the stage.
- GOOGLE

Last night was incredible. A room full of people left hugely inspired, and the atmosphere was the best that City Lit has had in a long time. I canÃ¢Â€Â™t thank Sir Ranulph enough.
- Marketing Director, CITY LIT, LONDON 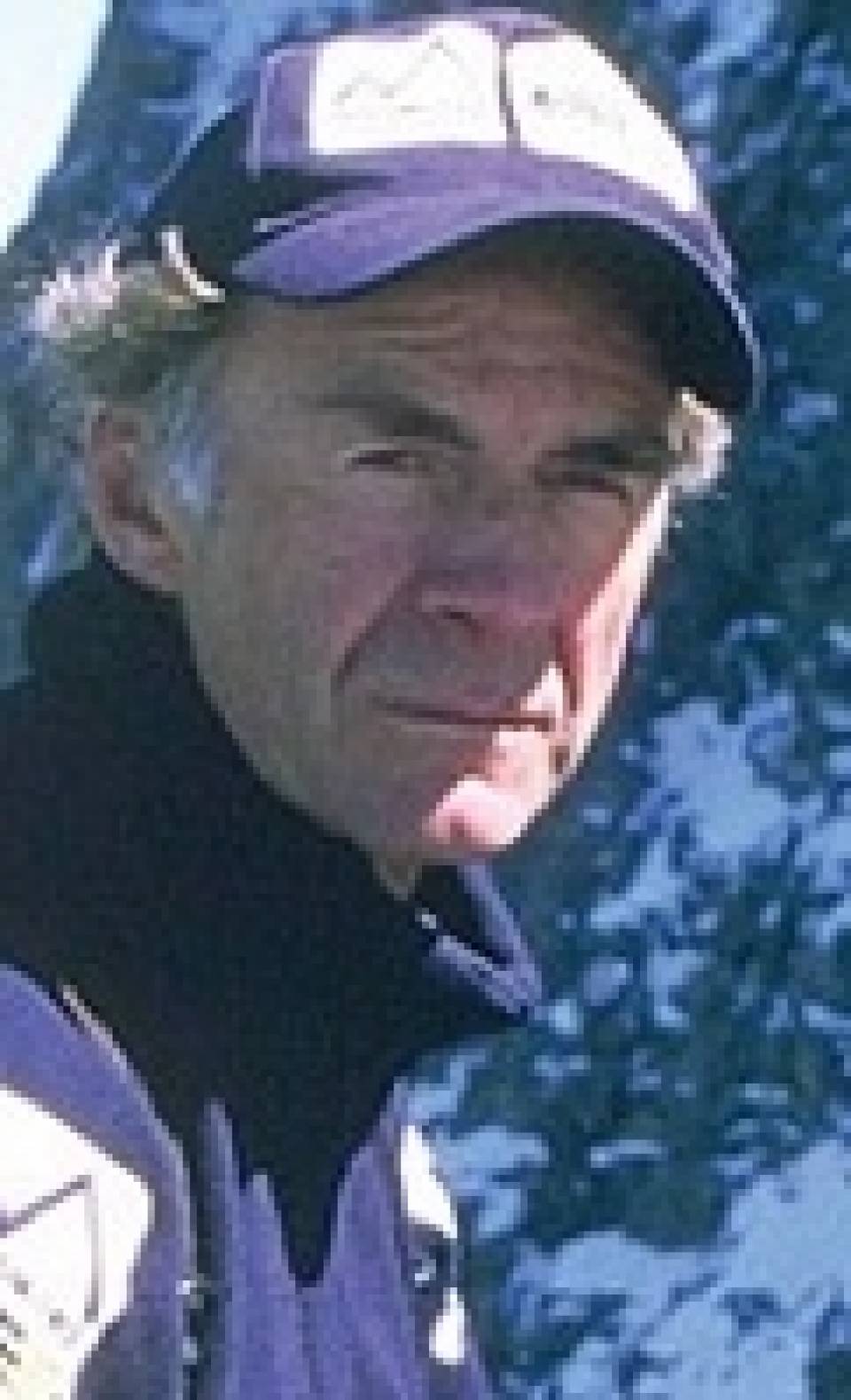