Ray began his career working for ABC radio in Sydney in 1965 and 1968 moved to New York where he worked as a correspondent for the ABC's North American bureau for ten years. In 1978 Ray moved back to Australia to launch 60 Minutes with George Negus and Ian Leslie. The show was a huge success.  In 1984, Ray hosted The Midday Show to be closer to home. There he won five Gold Logies, more than twenty Silver Logies and a handful of People's Choice Awards.  In 1994 Ray left The Midday Show for the first of two stints as host of A Current Affair before hosting The Ray Martin Show.

Ray hosted Carols by Candlelight for twenty years and a number of network TV appeals. He became deeply involved in a variety of charities, especially those concerned with Aboriginal disadvantage and children's hospitals. He spent a decade as Chairman of the Fred Hollows Foundation and was appointed to the Council for Aboriginal Reconciliation.

Ray was awarded an Order of Australia in 2011 for his journalism, his work with indigenous Australians and his long involvement with charities. His best-selling autobiography, Ray: Stories of My Life was published in 2009, his latest book, Ray Martin's Favourites: The Stories Behind the Legends, was published in 2011. 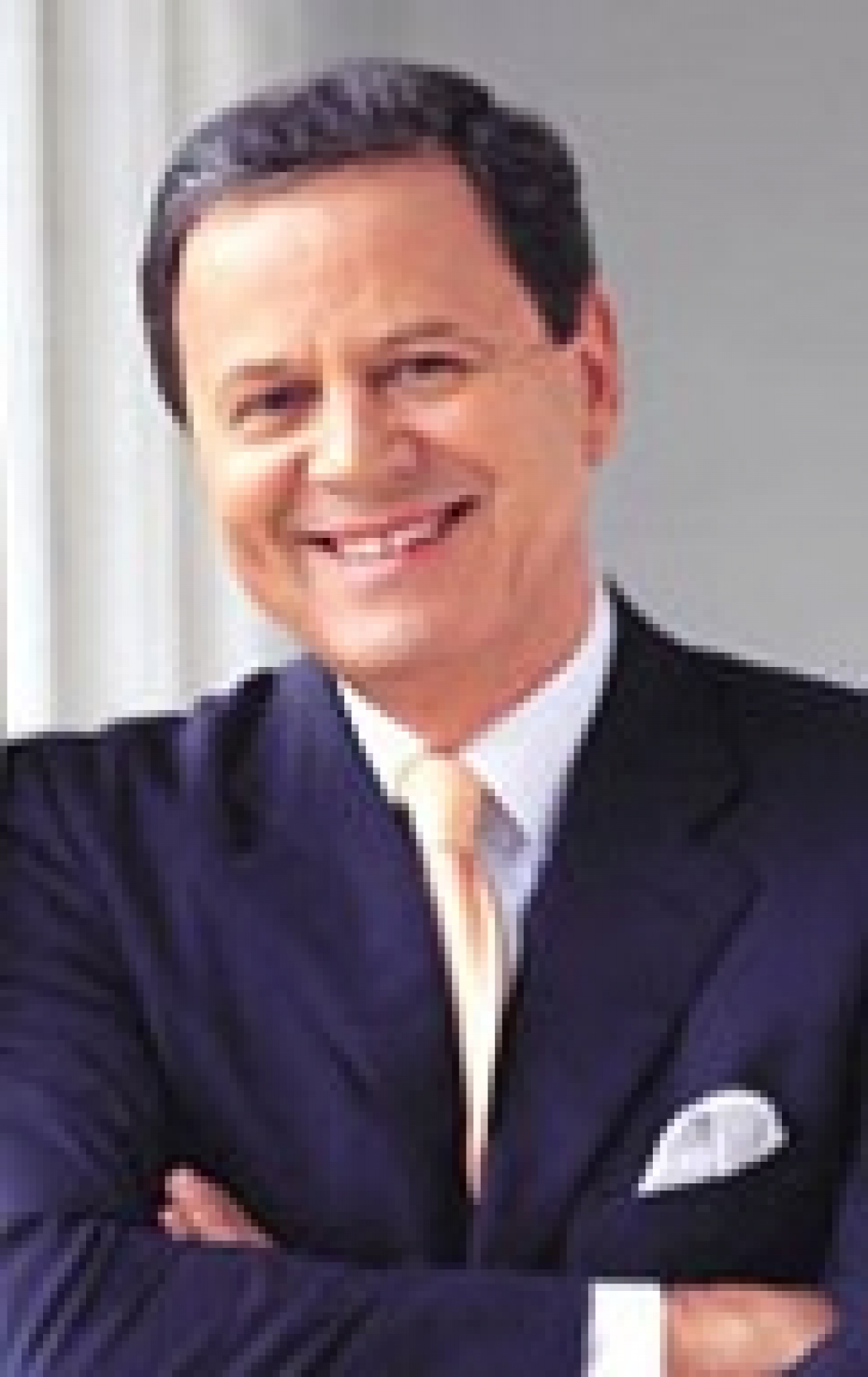