One of Australia's greatest sporting captains, Rechelle Hawkes is one of only two Australian females to win three Olympic gold medals at three separate Games.
Captain of the Hockeyroos for eight years, Rechelle's career began inauspiciously as her first couple of years in the Australian team were plagued by injury.

Rechelle's dedication saw her overcome these early set-backs and go on to compete in four Olympic Games, including three gold medals and a fifth place in Barcelona.

Rechelle has played more international hockey matches for Australia than any other woman in the sport's history, while during her captaincy tenure of 1993-2000 the Hockeyroos lost only one international tournament.

At the Sydney 2000 Games Rechelle was given the rare honour of reading the Olympic Oath on behalf of all other athletes competing at the Games.

Rechelle showed her gratitude by leading the Hockeyroos in yet another successful Olympic campaign, winning gold, her career third.

Rechelle does not restrict her inspirational leadership to the hockey field, off the field, she provides inspiration and motivation to people from all walks of life through speeches and workshops on goal setting, teamwork and success. Her message has received commendations from the highest level of business.

In addition to her speaking work, Rechelle took up a position with Channel 7 to commentate at the 2002 Manchester Commonwealth Games.

She is also the Athlete Liaison Officer for the International Hockey Federation, a role she finds both challenging and rewarding. 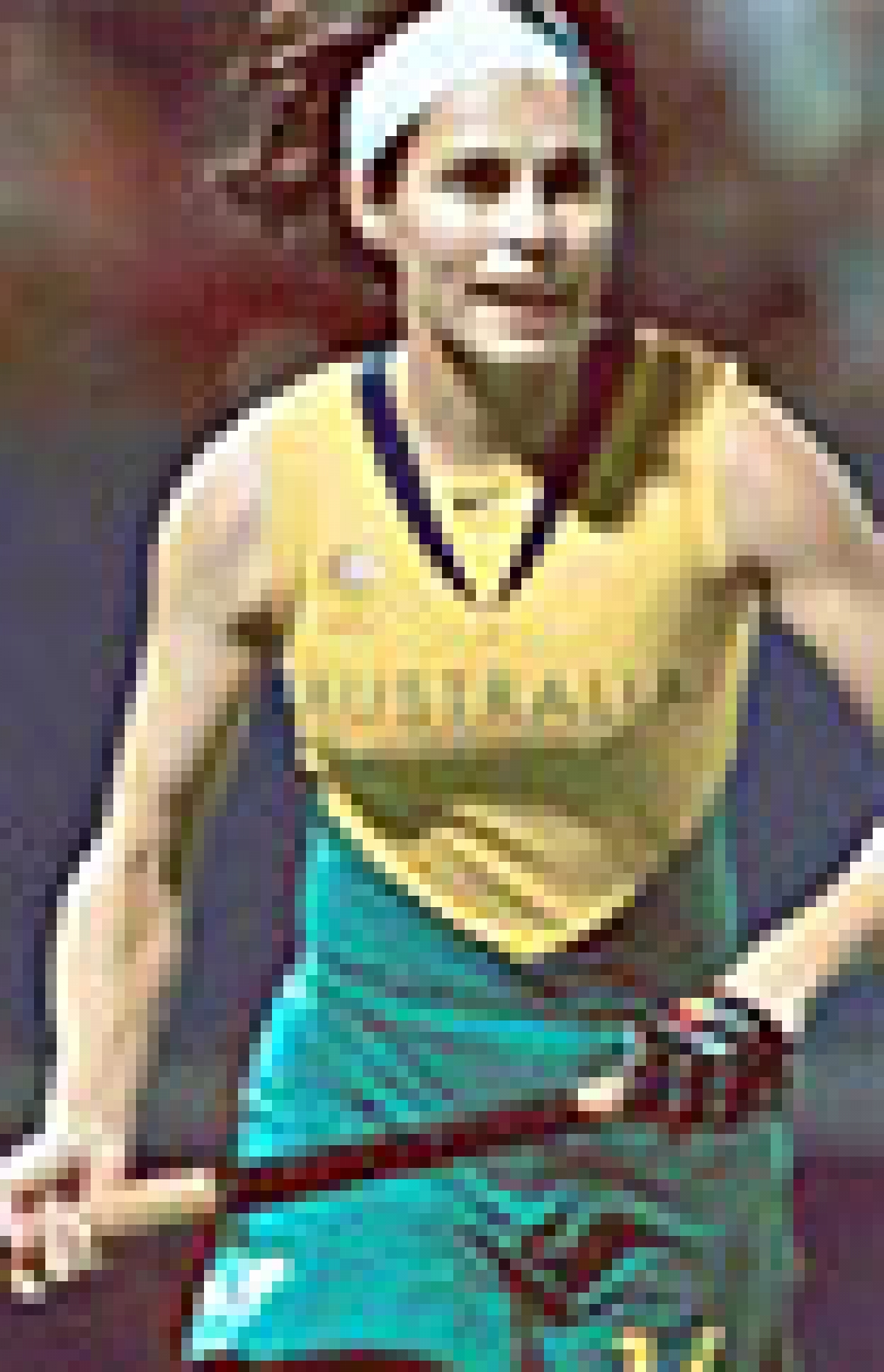