Late in 1996 a journey began, a new band started up known back then as The Soul Preachers. Daring to venture into the realms of the Melbourne Music scene, an outstanding big band with a fat repertoire of Soul Funk and Rhythm and Blues. One amazing night back in 1997 on stage at the fabulous 'Odeon Room' located on Melbourne's South Bank, The Reverend Funk simply emerged. A combination of the great masters of yester-year James Brown, Ray Charles, George Clinton and a sneaky element of Issac Hayes.
A completely new creature and inspirational leader, prepared to take the brothers and sisters within that same house to a new place of exciting funkiness. A quick trip followed to L.A. New Orleans, Atlanta and the South of the U.S.A the birthplace of Funk, soon after that The Reverend GT Funk and Dr A.C.O. Boogie burst onto the Melbourne live scene with a new concept. Reverend Funk, The Horns of Salvation, The Brotherhood of Groove. A monstrous 10 piece Band of the finest players in the country with a repertoire never before heard in Australia and the surrounding areas.

Reviving and recreating the amazing sounds and energy of James Brown, Stevie Wonder, Parliament, The Bar Kayes, Sho' Nuff, Rick James, Fat Larry's Band, Charles Wright, Rufus, Ray Charles, The Commodores, KC and the Sunshine Band, Kool and The Gang, Earth Wind and Fire, Tower of Power, Carl Douglas, Barry White, Graham Central Station, Hot Chocolate, Maceo parker, Sly and The Family Stone, Roy Lee Jones, Average White Band, The Jackson's and many many more. From the Legends to the 'One Hit Wonders' The Rev does them all in a show that has energy and vibe written all over it. The band that has played for some of the biggest companies in the world at major corporate events and launched powerfully onto the biggest showband stages in Melbourne and around Australia.

All the members of The Rev's Super show are seasoned professional entertainers and performers with a wealth of experience in major acts locally and abroad. The Rev has something no one else has dared to offer. "It's a bigshow, it's delightful, its in your face and most of all it's fun."

Reverend Funk and The Horns of Salvation is fast becoming a Melbourne icon. When looking for a band that combines Soul and Funk Disco and good ol' Rhythm and Blues there is no substitute. With ongoing appearances around Melbourne, The Rev has continued to wow audiences right across town.

"What an excellent Band, really happy with the job you did!"
- Microsoft XP Launch 2001

"The Best Party Ever"
- Network Video 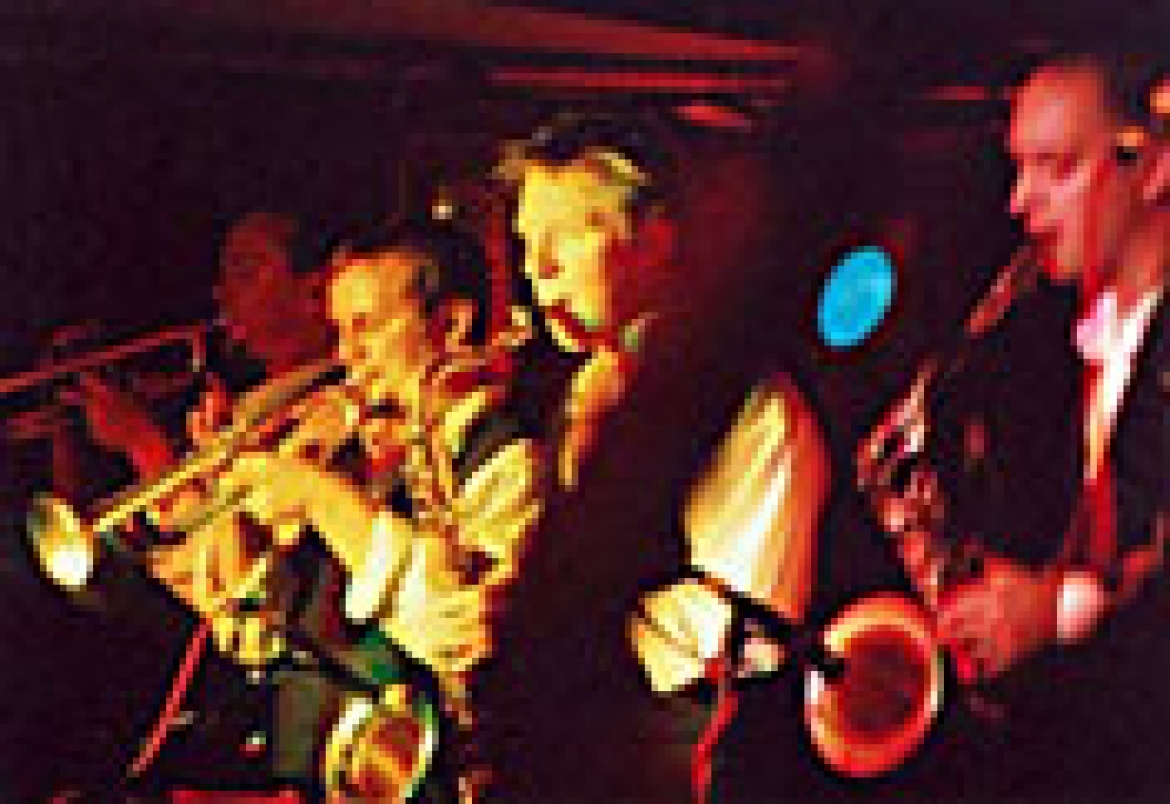